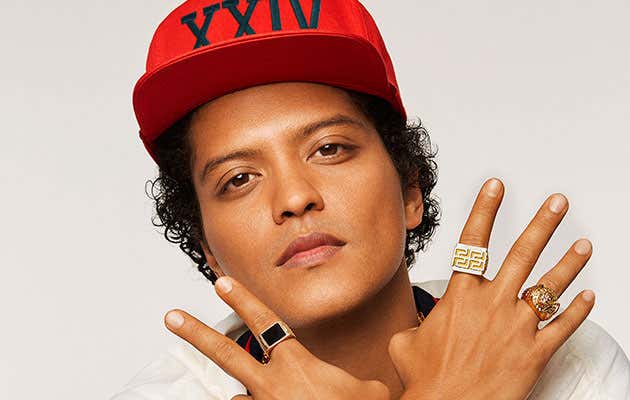 Last week on the Podfathers show, I told a story about how my Mother In Law rebukes her neighborhood’s dogs in the name of the Lord. If they bark at her, rebuked. If they run too fast, rebuke. If they dig out from under their fences, buddy,,, that’s a big rebuke. I love the idea of rebuking things that we dont like or that bother us slightly.

Now, rebuking is, lest we forget, a sharp disapproval or criticism of (someone) because of their behavior or actions. I rebuke Bruno Mars because I’m tired of his Dionne Warrick lookin ass being on the radio every 5 seconds. 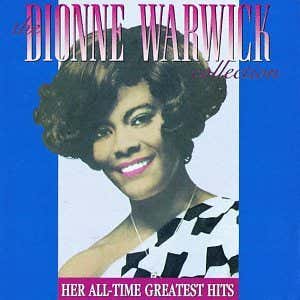 I cant even run to my local breakfast taco spot without hearing 8 of his songs which only sound slightly different. On top of that, I’m tired of everybody acting like Bruno Mars is some sex god. The dude is tiny. Duke dick. Pepperchino. There’s no way he’s making an effective run at Cardi B’s gspot with that thing. I dont care how many times they sing it; it’s just not true. Cardi is draggin a wagon. Carrying a case. Bringing a brisket. Bruno aint touchin that. No how. No way.

But, I think also think about Prince.

“Prince? Wow. I havent heard that name in years.” 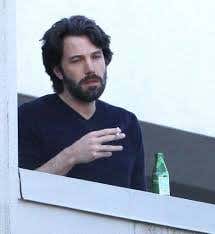 I know Prince was doin a lotta good fuccin and he was a little fella too. Diamonds and Pearls and whathaveyou. I think the Pearls were in reference to a pearl necklace (cummin on a lady’s neck and throat area). So, I dont wanna say that Bruno cant fuck at all, but it cant be what everyone makes it out to be. Either way, I rebuke him.

I rebuke him. I rebuke 24karats in the air. I rebuke Gorillas. I rebuke Versace on the floor. I dont all the way rebuke Just The Way You Are because I loved the television show Glee. It was wonderful when it was in its heyday. It fell off after a few seasons. I rebuke that fall off.