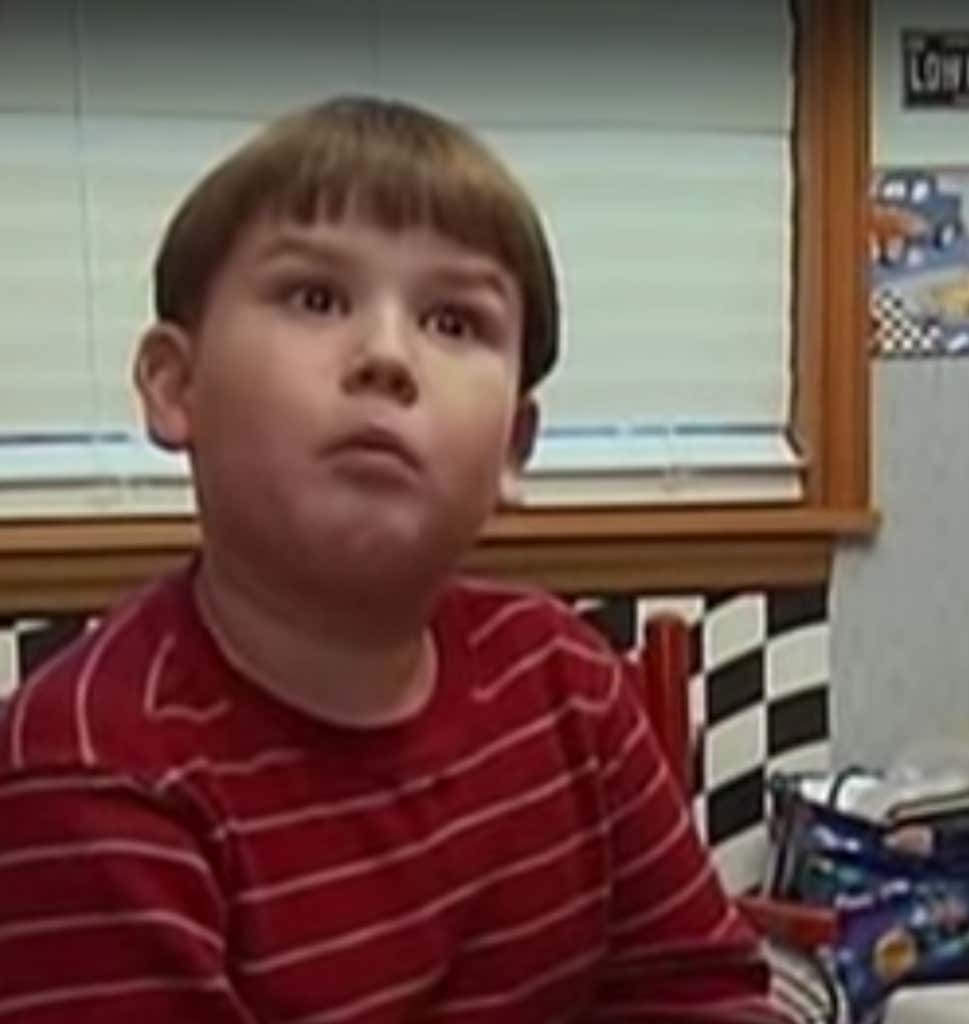 I’ll say this- yesterday sucked. A day meant for love and happiness became dark and violent and angry and depressing. It sucked.

But then, I was reminded of a guy who never fails to cheer me up. A guy who was a legend before his time. A guy was not scared to fight for his right of freedom, happiness, and most of all, bacon.

I’m talking, of course, about nobody other than King Curtis.

What an absolute legend. All his one liners are all timers.

And of course his two biggest hits:

Out of all the viral TV clips from all the years, I always come back to King Curtis to bring a smile on my face. And here’s the even better part- in an interview done recently with him, he says he quite enjoys his meme-fame:

Newstatesmen - For Holland, then, the good outweighs the bad. Apart from being asked after by Lucy Hale, his favourite thing about going viral is that he gets to make people laugh. “If I can go up to somebody and make their day and make them smile, I feel like I’ve done a great thing,” he says.

What a nice guy. And humble too:

Despite enjoying the attention, Holland has no aspirations to be a TV or internet star again. He is part of an organisation called the Future Farmers of America (FFA), and plans to go to his local community college before becoming a welder. “There’s a few know-it-alls in the community,” he says, “They just say it’s crazy how you went and did all that and now you’re not going on in the movie field. That’s not something I’m really interested in.”

Yet although Holland says it’s “time to move on a little bit”, he also admits he would be open to any offers. “A lot of people say well why don’t you just get up with a bacon company and do commercials or something… I mean I wouldn’t mind doing that if they came and asked me.” After Wife Swap, a company did come and film a pilot for Holland’s own show, but it never amounted to anything. “I mean you’d be lucky to get on TV once in your whole life and I feel like I really enjoyed it when I was up there,” he says when I ask if this was disappointing.

God damn King Curtis! What a gent! “I mean you’d be lucky to get on TV once in your whole life and I feel like I really enjoyed it when I was up there”. And I thought I couldn’t love him any more. Just a good ol’ southern boy who likes duck hunting and wants to be a welder. 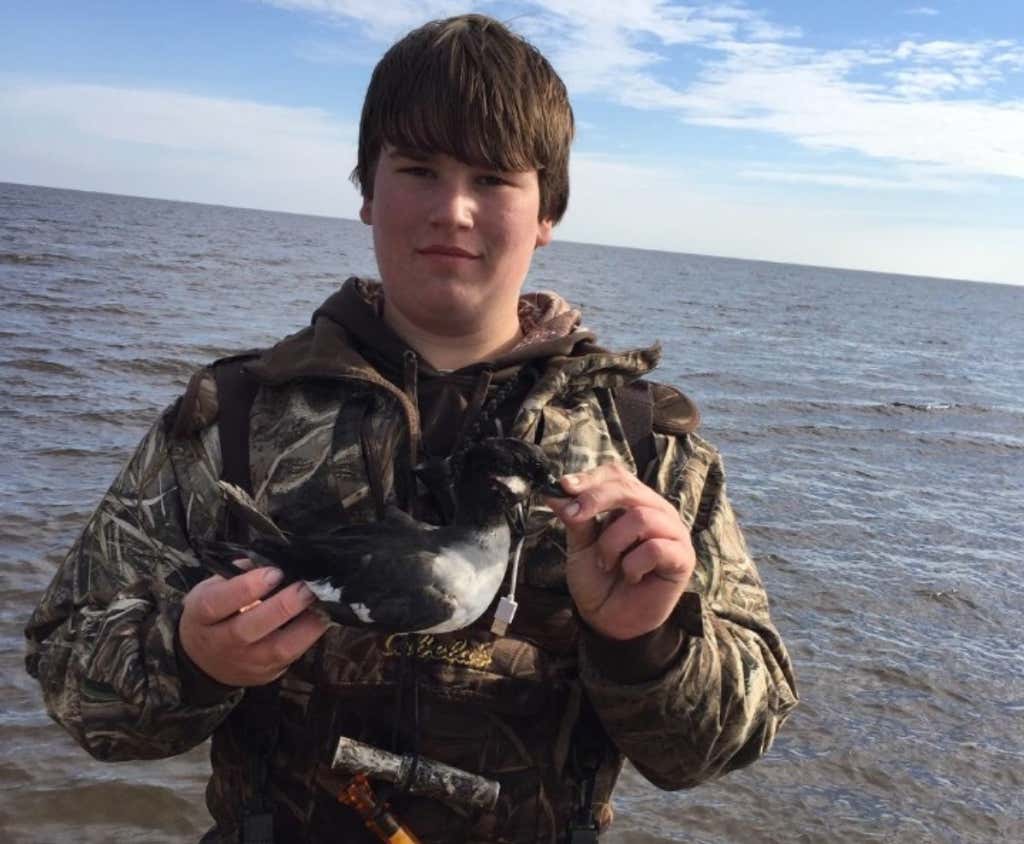 Thanks for everything King Curtis, you are a ray of sunshine for us all.

bacon is good for me+ 3 Tags