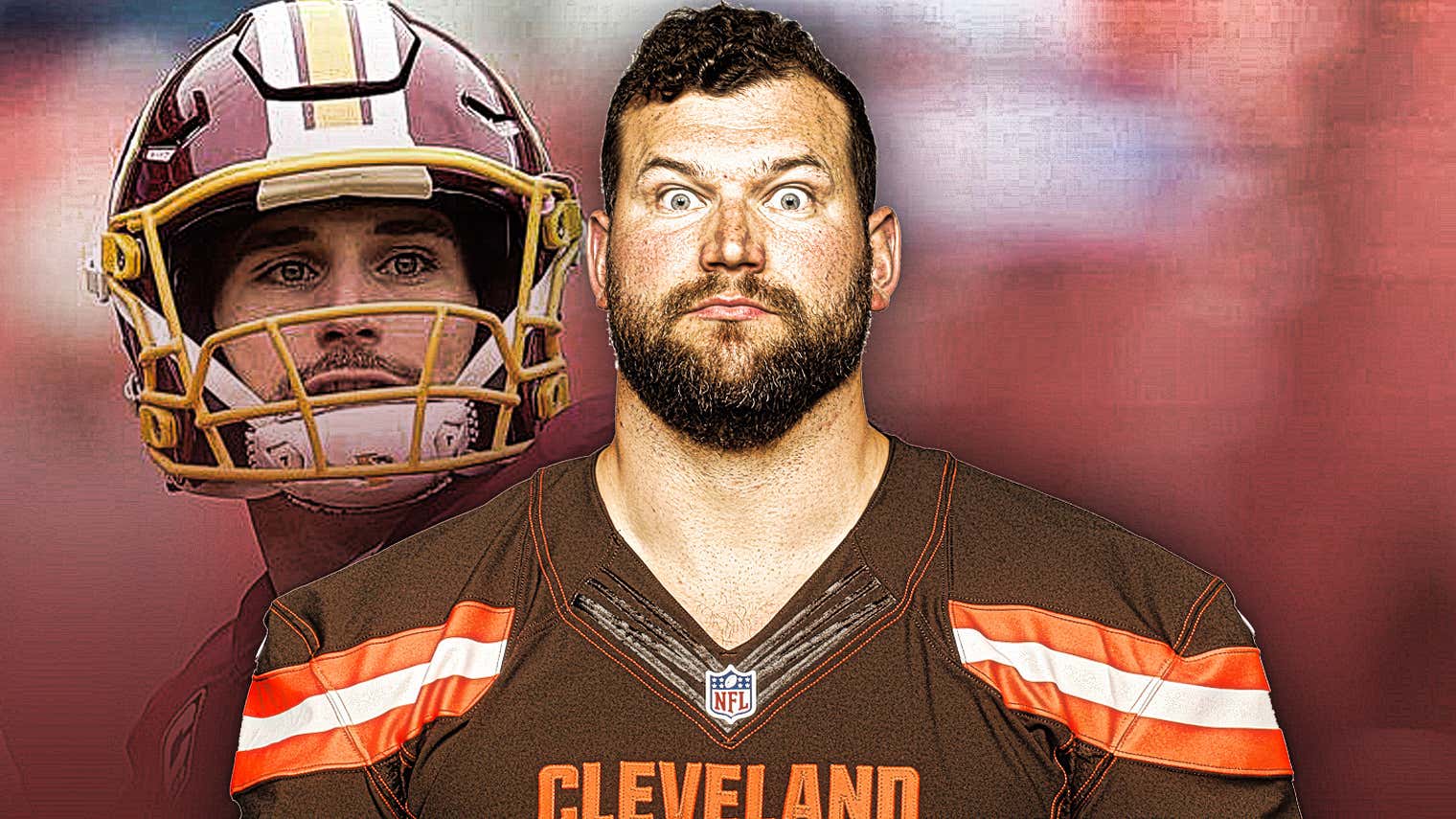 Between Von Miller and now Joe Thomas and the eight teams who are rumored to be in love with Kirk Cousins, he must be thinking that his shit doesn’t stink. Can you imagine being in that situation and watching all-time greats recruit you?

You get to be picky about who gives you 150 million dollars. PICKY!

I was thinking about that last night as I took a piss. For Valentine’s Day, I made some sous vide swordfish steaks and prosciutto-wrapped asparagus. It was delicious but just an hour later, my piss stank to high hell. Kirk Cousins doesn’t have that issue. He’s gonna be so damn rich that he’ll have clean smelling asparagus pee. Probably some organic shit that I don’t even know about.

Ole Kirk even has Joe Thomas is an absolute lather this morning. Double lather, probably. Look at this take.

That’s a take! Kirk Cousins leading the greatest offense of all time in Cleveland. I kinda hope it happens.