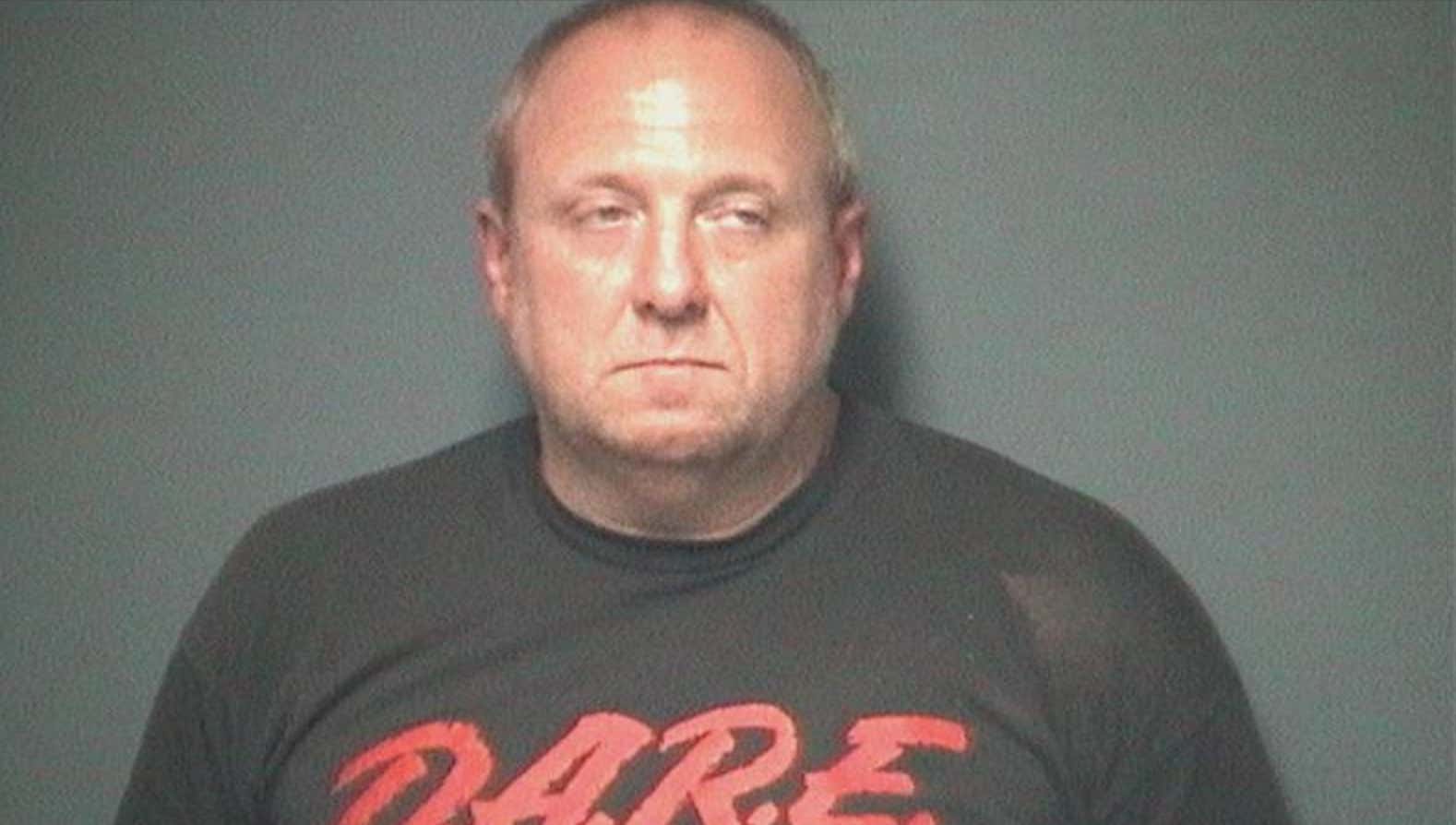 I like the thinking. It was worth a shot. Might as well wear a D.A.R.E. shirt while you’re selling meth. Because there’s a 1% chance the cops catch him and are like, “Well this guy clearly isn’t a drug dealer. He’s a fine supporter of D.A.R.E.!” It obviously didn’t work at all but, again, worth a shot. Or maybe it wasn’t that calculated. Maybe it was laundry day and the D.A.R.E. shirt was from a time in his life when he really was against drugs. That’s possible. People change. Well, people usually just get worse. That’s essentially the entire plot to Breaking Bad. Everybody is against drugs until they see just how much money can be made in the drug selling business. Remember the scene in Bad Boys 2 (super underrated movie, by the way) where they have so much money that they find rats chewing holes in some of the money they forgot about? That was almost enough to get me into the drug selling business. Same with every scene from Blow. What I’m trying to say is that laundry day can come back to bite you in the ass when you’re getting arrested for selling meth.