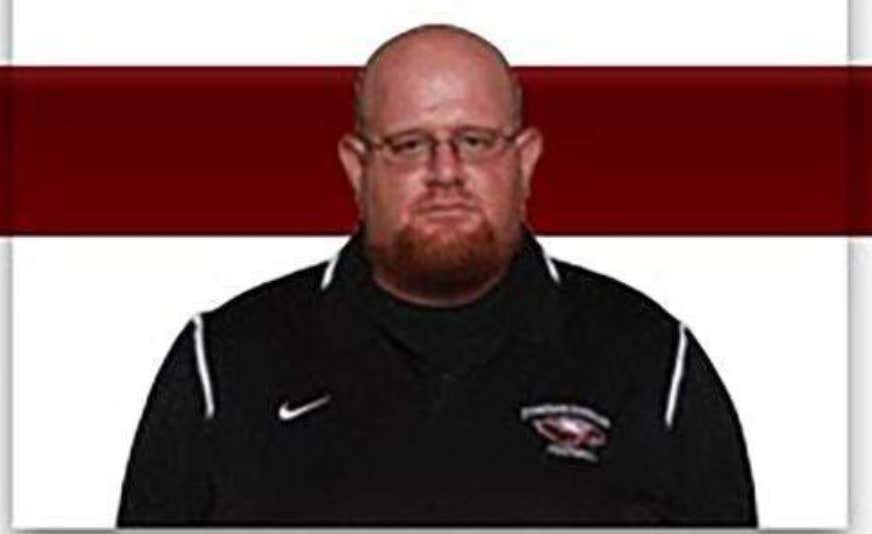 Coach Aaron Feis — who was once a security guard at the school — was recovering after being shot protecting students from the attack that killed 17 people, according to the Miami Herald.

Major tragedies like what happened in Florida today are impossible to cover.  We are comedy bloggers who work and live to make you laugh.  We are also human beings who watch this stuff unfold and see the tragic deaths and the devastation it causes families.  It’s heartbreaking.  On one hand we’re all acutely aware that we are Barstool Sports and that we are an escape for people looking to get away from the real world.  On the other, it feels irresponsible and disrespectful to just carry on blogging about stupid internet stuff as if everything is normal.   I thought Chaps’ post was perfect earlier – acknowledge the horrible situation that we’re all witnessing, show the terror that people are experiencing so we all fully grasp it, give some brief thoughts and then leave it up to everyone to decide where they go from there.  I don’t want clicks and views and all of that dumb trivial shit that people will rack up by the millions diving into the shooter and his motivations and his history.  Fuck him.  Stay nameless.  Die in a cell or from a needle the State puts in your arm.

What I do like to do after something like this is highlight the heroes.  Every single one of them.  All of the people who stepped up in the face of crippling, unbelievable fear and danger in order to protect others.  People like Coach Feis, who literally used himself as a human shield to protect students.  A guy who saw a maniac pointing a gun at high school kids and put his own body in front of that gun instead of following every single basic hardwired human instinct to dive out of the way.  Aaron Feis is the name people should remember from this, along with many others just like him that will come out in the next few days.  Not the piece of garbage who carried out the attack.  Aaron Feis.

“Coach Feis has not passed. He was shot but is not dead,” Jordan May, a coach at the school, tweeted.

A former student at the school said Feis was a security guard for eight years.

“He’s very well dedicated to the safety of the school during the daytime,” Andrew Hofmann told the paper.

A friend of the coach posted on Instagram that he was in critical condition.