Listen Christian Fauria’s Don Yee impression was bad. Glenn Ordway giggling like a school child while he did it was obnoxious.  What Alex Reimer did was stupid. What PCon said on our airwaves was also dumb. But what separates Barstool Sports and everybody else on the planet is that we are in the unique position of not having to pander to our advertisers and the silent minority who get offended by everything. Like the only reason and I mean the only reason WEEI is suspending programming on Friday is to win back their advertisers. It’s not because they feel bad. It’s not because they care about the community. It’s because people were ripping WEEI and advertisers started dropping. That’s it. That’s the world we live in now. Everybody gets wildly outraged about everything and everybody over reacts and fake apologizes and circle jerks each other until the next controversy arrives.

Bottomline is I understand why WEEI is taking these extreme actions. It also reinforces why I know Barstool Sports will outlast them all. Sure the bigger we’ve gotten the more controversies we have become embroiled in. This will never end. Deadspin will continue to write 3-5 feature pieces on how we suck per week.  All the people who hate my guts and there are lots of them will continue to attack at every opportunity.  But guess what? I don’t care. As long as I know our guys are trying to be funny and don’t intentionally be hateful I’m cool with everything. That doesn’t mean people won’t stick their foot in their mouths. That doesn’t mean we wont’ fuck up. But as long as I’m in charge of content I won’t overreact. I won’t make people go to sensitivity training. I won’t shut down our production schedule. We’ll just turn the page and try to be funny again the next day. If you don’t like us then don’t listen, read or watch it. I trust the guys and girls we hire. If I lose trust in a person I hired I will get rid of them. That’s on me. But if you work for Barstool that means I believe in you and I believe in what we do.  The world is turning into a fucking wild place where everybody complains about everything.  If you just follow whatever way the wind is blowing in a particular moment that’s how you just end up shipwrecked.   That’s why we continue to plunder the open seas with reckless abandon and with my trusty parrot Nate on my shoulder.

PS – I kind of picture this phase of the media landscape ending like the scene in Forrest Gump when somehow Bubba Gump Shrimp was the only boat left standing after the storm. 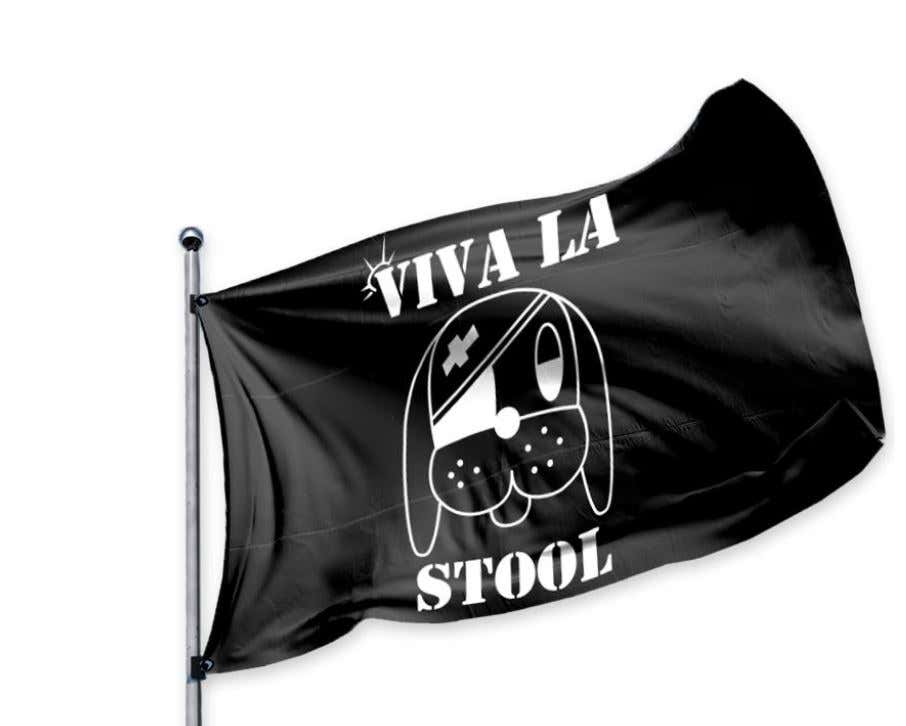