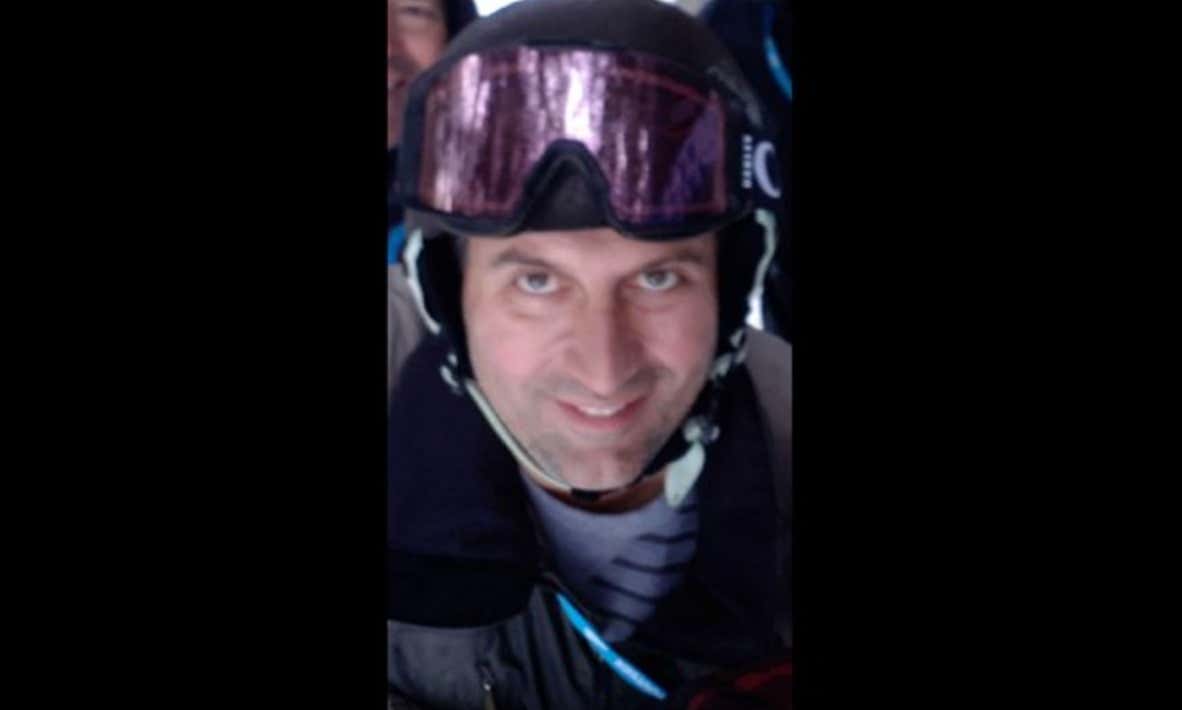 AE- The skier who was the subject of a large-scale search at Whiteface Mountain has been located alive and well in Sacramento, California, according to state police. Constantinos “Danny” Filippidis, a firefighter from Toronto, made contact with local authorities there, ending a multi-agency search that included forest rangers, state police and other state and federal agencies. The circumstances regarding this case are under investigation, and further details will be released at a later time, according to state police. Toronto Professional Firefighters Association President Frank Ramagnano said he heard from others that Filippidis had contacted his wife at about midday Wednesday. She then told him to call 911 for help. Ramagnano said Filippidis was wearing his ski clothes “when the 911 medical help came to him.” As for how he got to California, that is still unclear. “He said somehow he got hurt on the ski hill,” Ramagnano said. “He doesn’t remember much.

He thought he had crawled into a truck for shelter or something. That’s what the New York state police are going to have to investigate. This is all what I’m hearing third hand, so I’m not really sure exactly.”

Ramagnano said people have speculated that Filippidis may have taken a plane to California, but he didn’t believe that to be the case. “He did not have any ID to do that, and I know his passport was back at the hotel in New York,” he said.

Pretty wild story we’ve got here. A dude goes skiing in Toronto, gets lost and boom ends up all the way across the continent in Sacramento. Oh and the guy has no idea why or how he ended up in Sacramento. Huh? That’s some shit straight out of The Hangover*. Apparently there was a MASSIVE search under way for this guy. Over 100 people were searching Toronto far and wide for him and weren’t even CLOSE. It’s like that scene in Cast Away where Tom Hanks is figuring out just how big the search area would have to be for them to find him, “They may never find us.” Yeah no shit the search parties weren’t gonna find him cause he was 2,500+ miles away. Even weirder still, they found him still in his ki clothes. If I may step in here. This dude and his buddies took shrooms and it all went haywire, yes? That’s gotta be the explanation. I just solved the mystery. He freaked the fuck out, crawled onto a truck and ended up across the country. Seen it a million times. Everybody can go home.

*All of the Hangover movies, really. Giant balls on the people who wrote those movies to be like, “Okay so the first movie worked REALLY well. You know what we should do? Do the exact same story for the sequels and just change the location. I’m talking do everything exactly the same with the same characters and the same story beats. Nobody will notice. It’ll be great.”