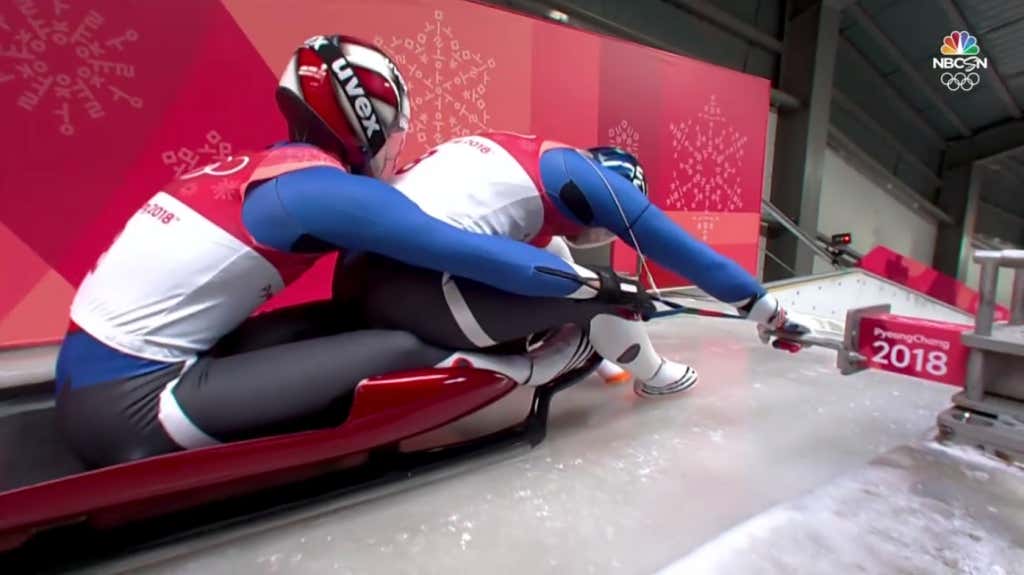 I’m not afraid to admit that I love cuddling. Big spoon, little spoon, day time, night time, it doesn’t matter. I wish I could be cuddling 24/7. It’s just comforting as hell and you’re a fool if you say otherwise.

With that being said… Doubles Luge is pretty much the only Olympic sport you can compete in where both participating athletes are essentially cuddling. As a big time proponent of cuddling, you’d think I’d be all over Doubles Luge. You’d think I’d start training right this very moment for 2022. But if we’re being honest, it looks… well, it looks horrible. 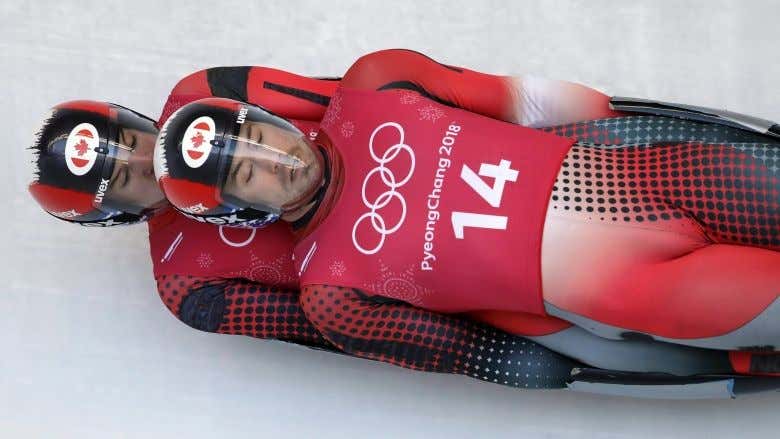 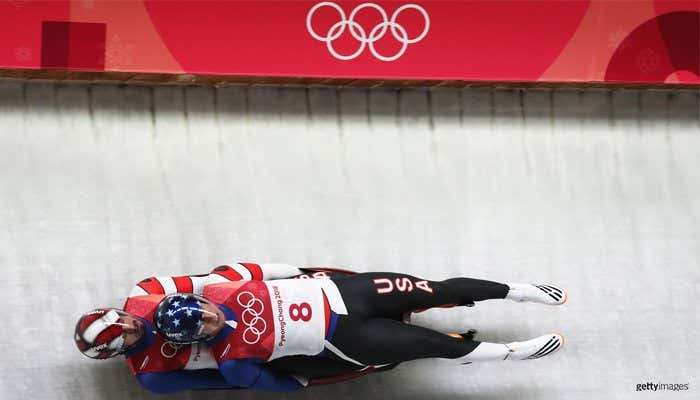 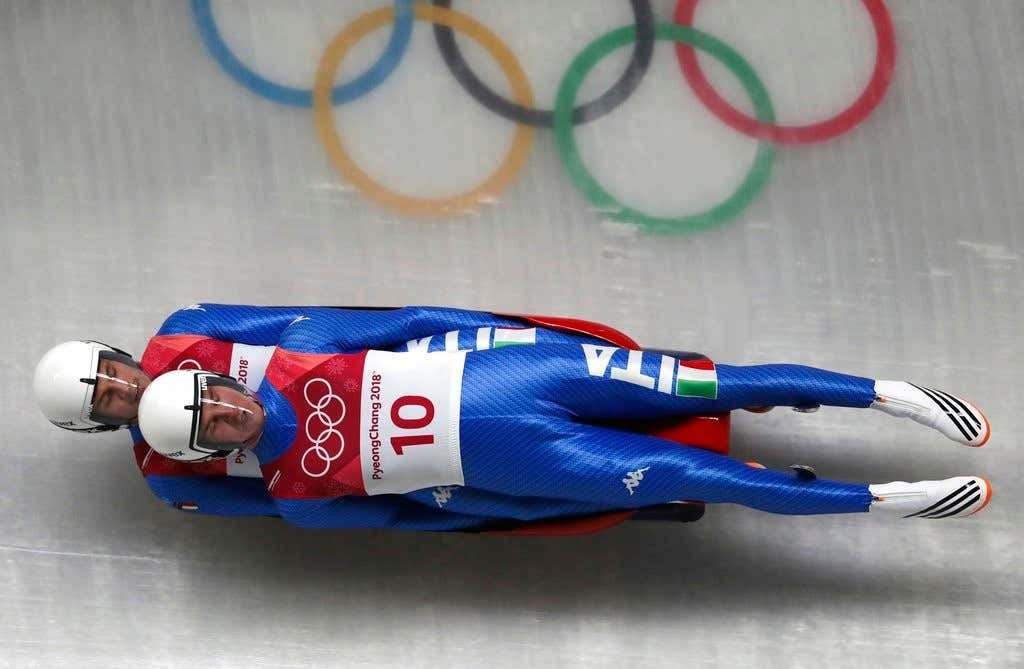 Now I want to make something very clear here right off the bat. I have no issue at all with two dudes laying on top of each other. That’s not what this is about. All I’m saying is that regardless of who is laying on top of what, going down a doubles luge course has to be the most uncomfortable series of events one could ever put themselves through. And I don’t even know who has it worse.

Obviously flying down a giant ice slide with ridiculously tight turns at ridiculously fast speeds all while having another fully grown adult lay on top of you would be terrible. It’s hard enough as is without somebody else being on top of you but then you just add that extra weight on top and it’s like “Hey, how can I make this already terrible experience even less ideal?” But how about the guy (or girl) who is on top?

You know you’re feeling so self-conscious on the way down. Constantly asking the other person if they can breathe under you. Constantly worrying if you’re crushing them to death. All the while you have your ass all up in their shit. And again, this isn’t a homophobic thing at all. It’s just a super bizarre situation to be finding yourself in while flying down a massive sheet of ice. Laying on your back front-to-butt cuddling should never be employed by anybody. The fact that they’ve made an Olympic sport out of the worst cuddling technique ever is just mind blowing.