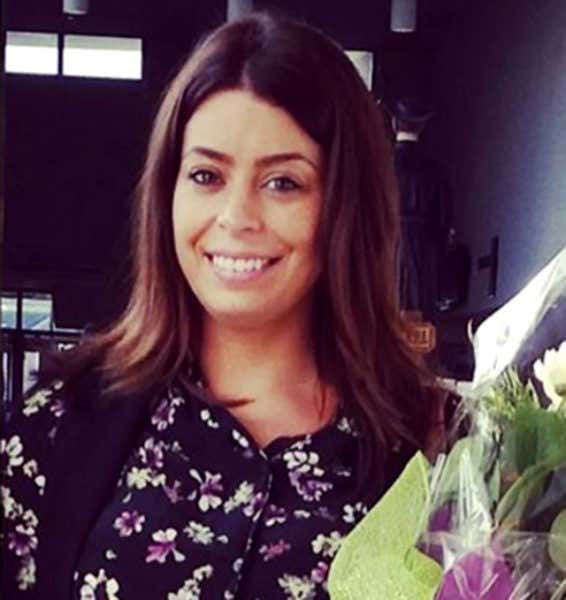 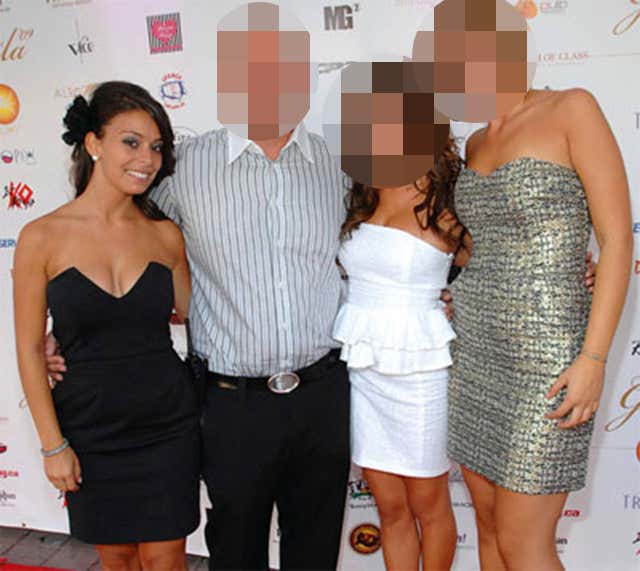 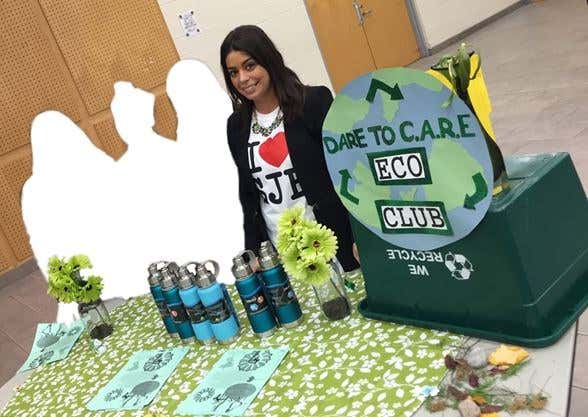 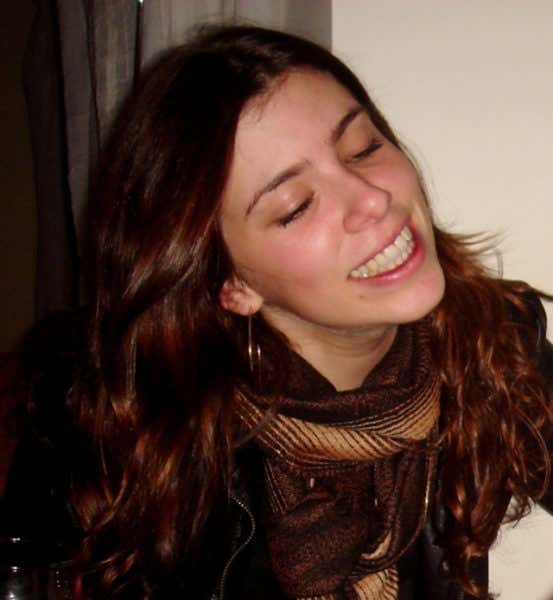 Ontario – A suburban Toronto teacher has been hammered with three counts of sex assault and sexual exploitation over an alleged affair with a male student.

Police received a tip that the pretty brunette — whose Facebook page lists her as “in a relationship” — was embroiled in the torrid affair.

It’s alleged the Vaughn woman was involved with the student between October and December of last year. …

On ratemyteacher.com, students give her a whopping 4.76 out of 5. One commenter said Riossi “makes learning fun.”

There were also a number of lewd comments on her rating page as of Thursday.

I don’t know much about the rest of the world. But I’m really happy we’ve got a really good Sex Scandal Teacher from overseas in far-flung Canada. Maybe it’s just the Olympic ideal taking hold of me or what, I’m not sure. Watching the South Koreans and North Koreans coming together, the South’s industrial might and ingenuity meets the North’s Marxism and re-education camps in a spirit of brotherhood and international cooperation, just does something to me. It makes me glad that other nations are getting in the SST. It serves as a reminder that we are really one people. Dreaming the same dreams. Motivated by the same hopes. Our hot female educators tempted by the same teenager sex as teachers all across the globe. Thank you, Canada. Today you stand atop the podium. You’ve won Sex Scandal Teacher gold.

The Grades:
Looks: Don’t take what I’m about to say as any indication I give a rat’s taint what the comment section says. Lions do not care for the opinions of sheep and I don’t explain myself to you 1s and 0s. I’ve been catching hell for giving the magnificent Tayler Boncal a B+ for looks from anonymous drones who haven’t the first clue how judging works. How early on in a competition you keep the scored intentionally low so that you have wiggle room later on when a true all time great like a Sarah Fowlkes comes along. Try to keep up. That said, Marianna Riossi is all over the place here. From that MILF photo on top to the “Jagged Little Pill”-era Alanis photo on the bottom, she’s totally different people. But that LBD photo wins the day. I can’t put her above Tayler, who is the current 2018 pace setter. But she is not far behind.
Grade: B

Moral Compass/Bad Judgment: Unfortunately, Marianna’s story leaves a lot to be desired. In skating terms, she hasn’t landed all the elements here. What have we got? Three counts of … something. One of the weakest fact patterns we’ve seen in months. No eyewitnesses to the kid leaving her classroom at all hours. No being found half naked in her car at 3 a.m. No confession. No details at all really. I’m willing to revisit this for extra credit if anyone hears more. But for now she gives me no choice but to mark her down.
Grade: C-

Intangibles: “She makes learning fun.” At least three times for one student. Also, Canada has supply teachers.
Grade: A

Overall: C+. C’mon, let’s get that grade up because right now she’s not making the 2018 squad.