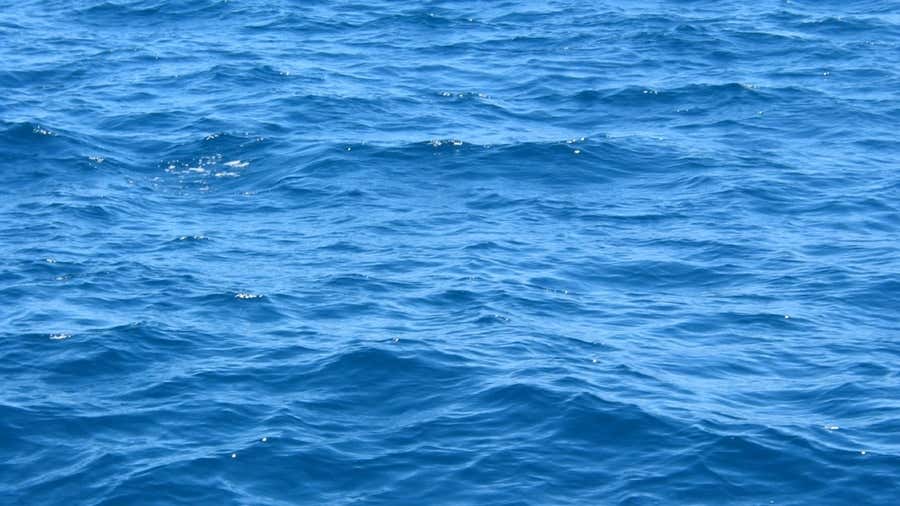 MADEIRA BEACH, Fla. —
A couple who abandoned their workaday lives to buy a sailboat for a once-in-a-lifetime adventure instead lost almost everything when it sank on day two of their journey off Florida.

News outlets report that Tanner Broadwell, Nikki Walsh and their pet pug escaped injury when the 28-foot boat hit something and capsized Wednesday in the Gulf of Mexico near Madeira Beach. But the couple says just about everything else on the boat floated away.

“How do I have everything,” Walsh told the Tampa Bay Times, “and end up in a s—– hotel with nothing?”

The couple had no sailing experience, save for some help from Broadwell’s father.

They said they planned to escape modern life on the sailboat after leaving Breckenridge, Colorado, last year. Now Broadwell says they have no jobs, no savings and no place to go.

An old man who loved life on the bay
Sold his possessions, and sailed the next day
It’s a big rock that’s right in your way
It’s a shitty hotel with two dollars to your name.
Isn’t it ironic, don’t you think?

Lol fuck this guy with his fairytale ending. No one gets that. No sailing experience but he’s gonna just set sail on the high seas. Get the fuck outta here dude. Let’s all laugh at him.

Sorry. That was ugly.

PS: the cover pic was water without the boat. Get it?