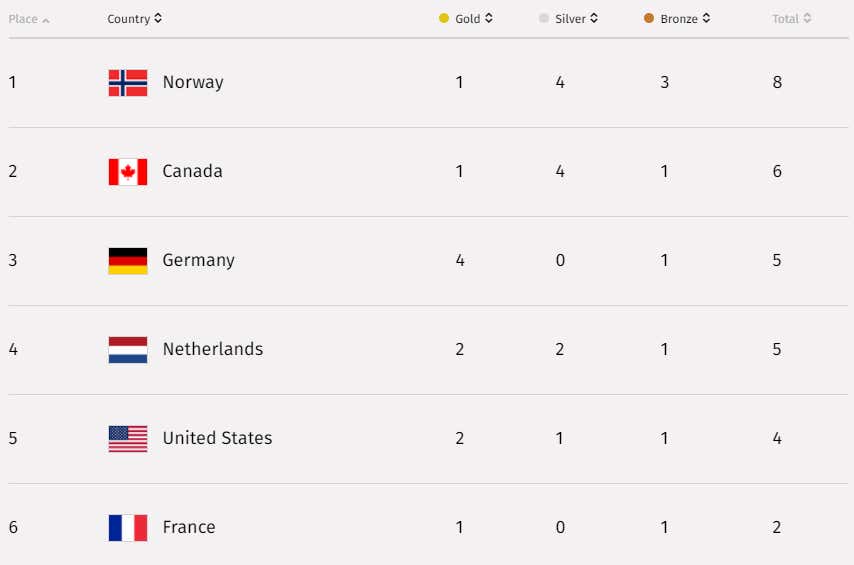 The United States picked up 3 more medals since yesterday’s blog, one of each medal. There are a bunch of snowboarding events in the next few days that should be dominated by Americans, so we’ll be making our move before long.

Jamie Anderson was the big American winner today, defending her gold medal in the women’s slopestyle competition. The competition was affected by heavy winds (which actually forced some other events to be postponed), but cream always rises to the top. Well done, Jamie. 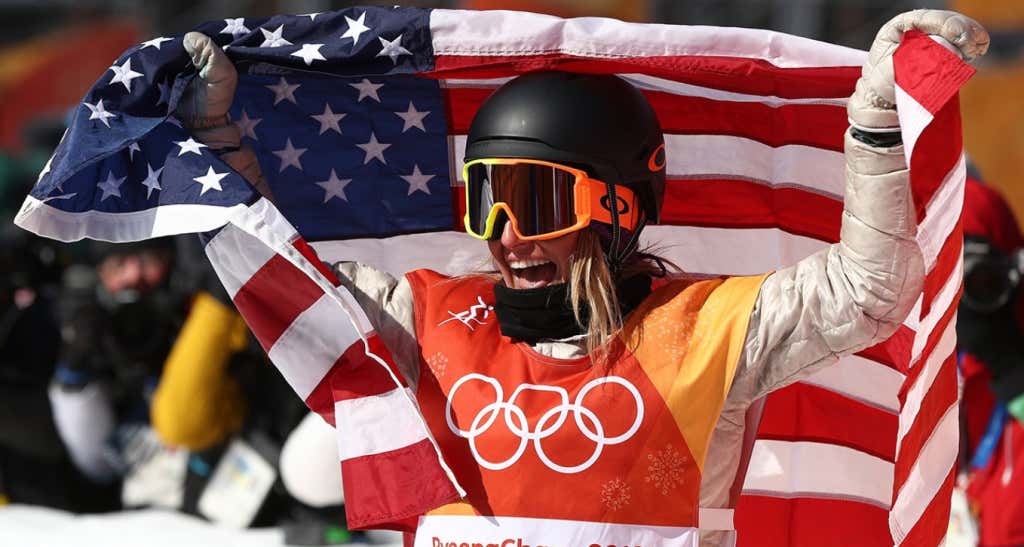 Chris Mazdzer became the first American in history to make the podium in Luge. He made silver after an absolute CHOKE JOB by the two-time defending gold medalist on the final run. 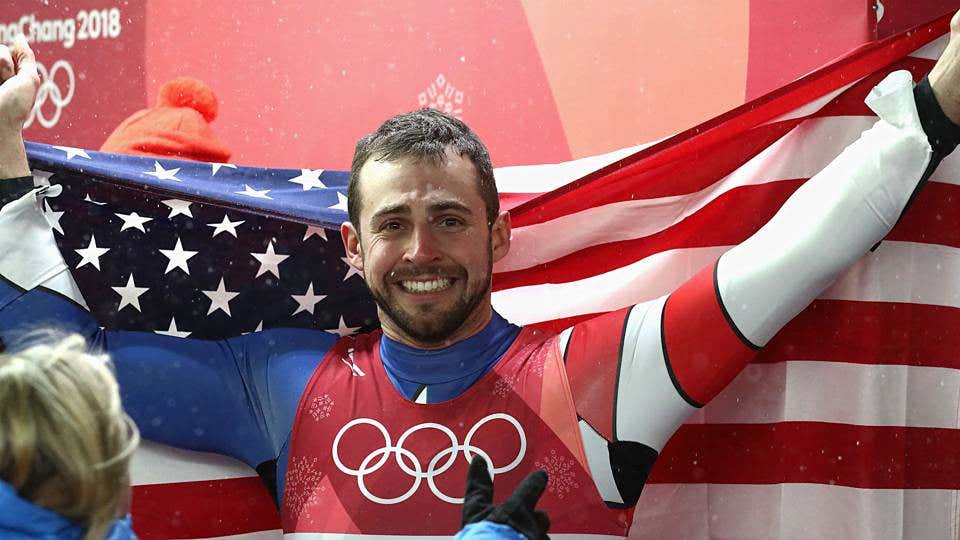 The US figure skating team earned a bronze medal in the team event. Now I might be biased, but I can’t make heads or tails of how these things are judged. We’ve got Russian dudes falling on their ass and getting better scores than guys who skate a clean program. I understand that there’s a degree of difficulty at play but if you beef up, you should get hammered for it. Not only was the guy’s score better, it was MILES better. Makes no damn sense.

Anyway, last night the world truly got introduced to Adam Rippon. Adam is a goddamn electric factory. Dude was born to skate and give fire interviews. Every Olympics we get a new star that defines the games and right now Adam is the leader in the clubhouse to be that guy.

Mirai Nagasu became the first American woman to land a triple axel at the Olympics, and just the 3rd of any nationality. All 3 in the NBC booth flipped out when she nailed it

We saw a familiar face during the team figure skating event

Today I’m watching the men’s 12.5k pursuit biathlon. If you’re not familiar with biathlon, it’s pretty much a combination of cross-country skiing and rifle shooting. Weird combo, but it originates from hunting traditions in Scandinavian countries. Basically it’s a cross-country race and every so often you’ve got to lay prone and shoot at stationary targets. If you miss the target, you have to do a lap around a 150 meter loop before you can continue onward.

The sport itself is pretty interesting, but if we’re being h here, I’m mostly watching this because the color commentator doing these races is an absolute sparkplug. Chad Salmela stole the show at the Sochi games and I expect him to bring the heat again. Watch this video of him losing his mind during the home stretch of a race in Sochi and then try to tell me this isn’t must-watch TV…

We’ve also got some snowboarding halfpipe action tonight at 8 PM ET, with 17 year-old American Chloe Kim going for gold after dominating the semifinal run last night. We also catch our first glimpse of Shaun White during one of his preliminary rounds.