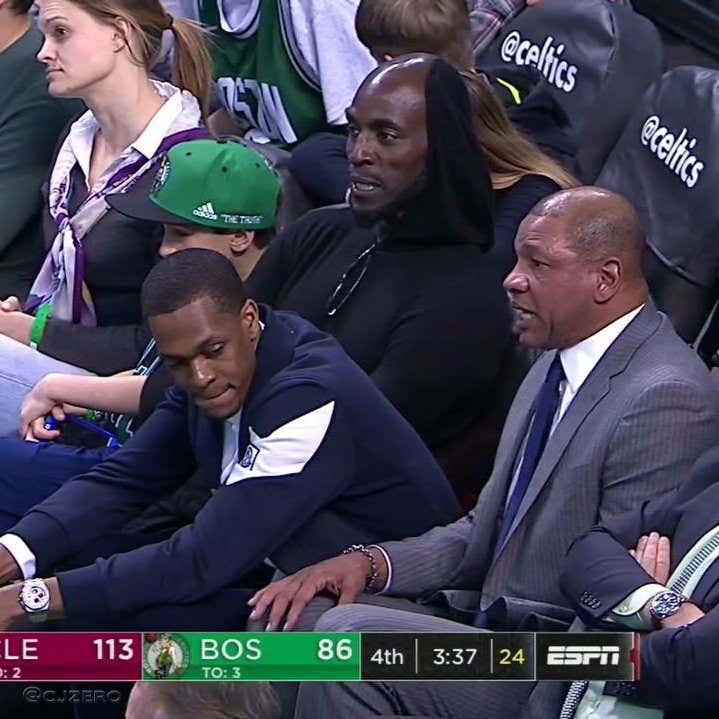 The Celtics just took their annual “Oh yeah LeBron’s still on the Cavs” drubbing at the Garden and it was very much not fun. Outside of the first quarter I’m not sure the Celtics even attempted contenting any of the Cavs shots, a suboptimal strategy to say the least. But I’m not here to recap the game, that’s Greenie’s bag of apples. What I’m here to discuss is a much more pressing matter at hand.

How the fuck is KG’s hoodie staying like that? It’s been like this for years now, and it’s finally reached the point where people are fed up and demand answers. It even had Kyrie pondering late in the 4th quarter trying to piece together how KG’s hoodie is definitive proof that the world is flat and that gravity is a hoax. 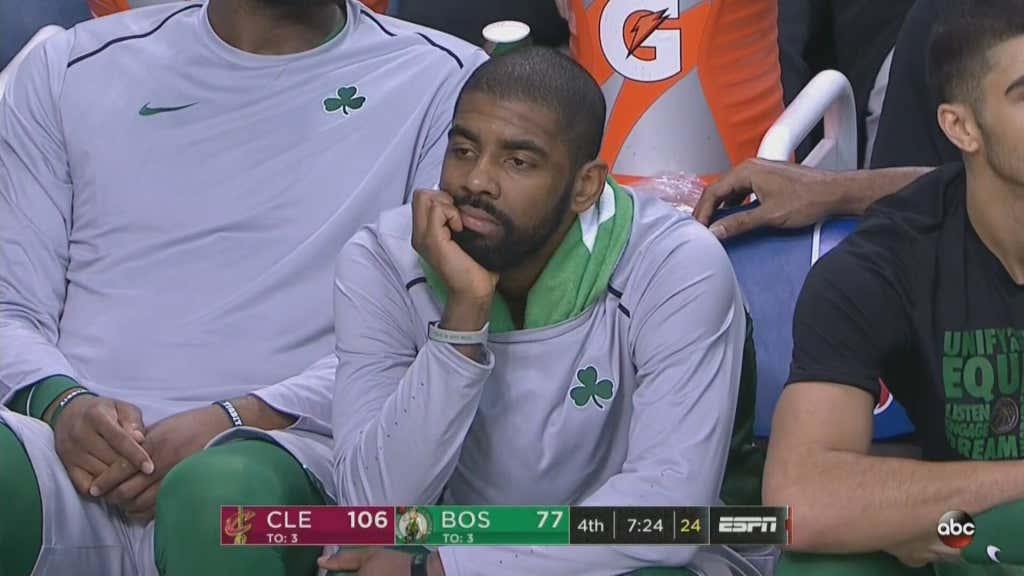 KG has been so pressed over this that he’s been forced to speak up on the issue, but I’m not buying what he’s selling.

I’ve had a shaved head and worn a hoodie. I also have a big ass head, plenty of surface area to pull off what KG’s saying here. It didn’t happen like this. Not even close. A light breeze and even the most durable hoodie is falling off anyone’s head. Somehow Kevin Garnett can run around in a wind tunnel and that thing wont move an inch. It doesn’t make a lick of sense. It’s not even like he has that peanut on his head like Marreese Speights, if he did this would be super understandable.

Some people have argued it’s tape. And while we all agree Kevin Garnett’s a lunatic in his own right, there’s no way a grown man is walking around with tape stuck to his head just to get a look off every day of his life. That would be certifiably insane.

To me, there’s only one argument that is even remotely plausible: Magnets.

No one understands magnets to begin with, much like no one understands this hoodie fiasco. If KG came out and attributed this modern marvel to magnets I’d have no more questions because I wouldn’t even know what to ask. You could use magnets to explain the economy and I’d just quietly nod my head in agreement.

PS – It was great to see KG, Rondo, Antoine, Chief, and everyone else in Boston today. I’m the biggest sucker for retirement montages and seeing those guys at the Garden for Paul Pierce didn’t disappoint. Congrats to #34 on being immortalized. 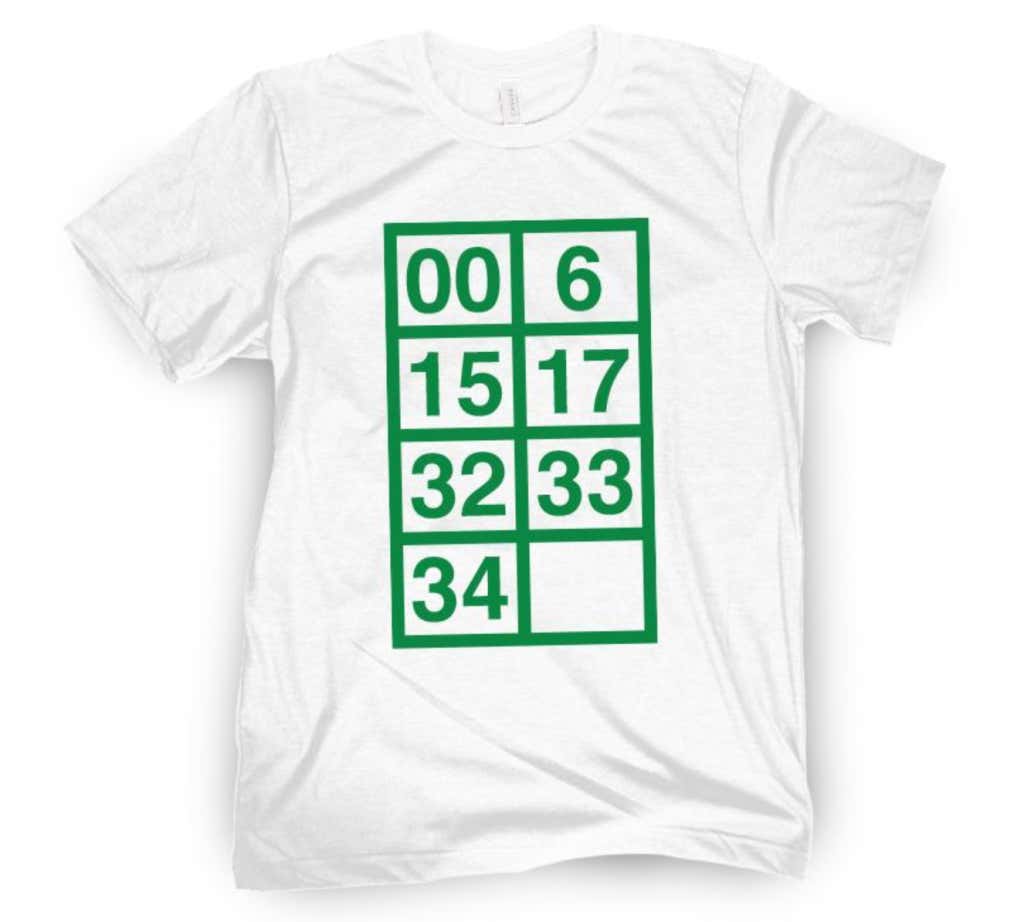