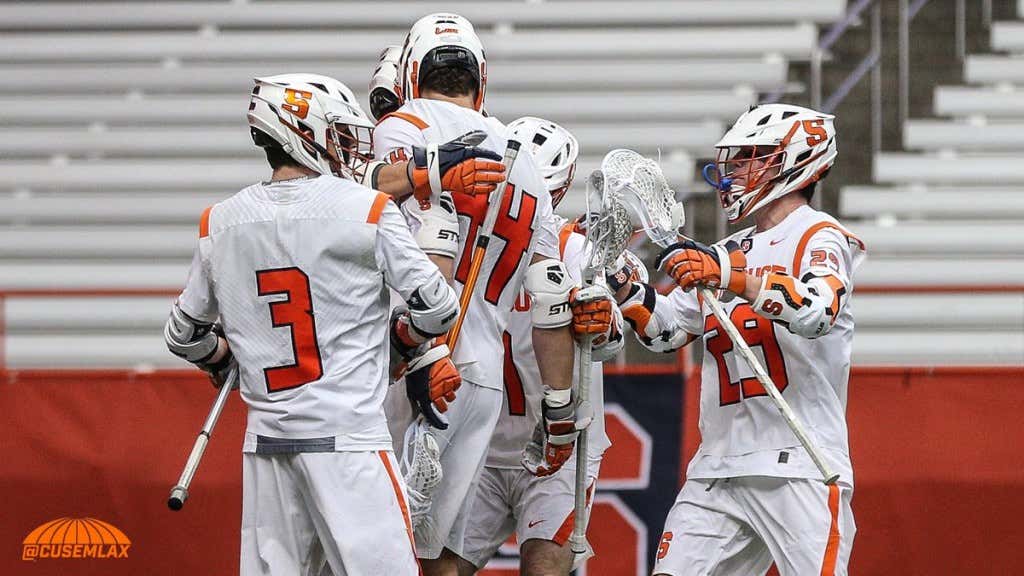 First off, if you’re only here to say some bullshit about how “nobody cares about lacrosse”, I will kindly ask you to just go frig off.

Second off, the best trend that the sport has going for it is year after year, the skill level in college lacrosse continues to get better. Whether it’s due to the technology in the sticks or players just getting more innovative or what, the sport just continues to get better. I understand that lacrosse isn’t for everyone just yet. But I dare anybody to watch these 5 goals from the past week in College Lacrosse and tell me they’re not entertained.

Here’s a little something they’ll never be able to teach you at Lacrosse Fundamentals School; if you’re playing with two hands on your stick, how can you possibly hold down your defender’s twig with your free hand? 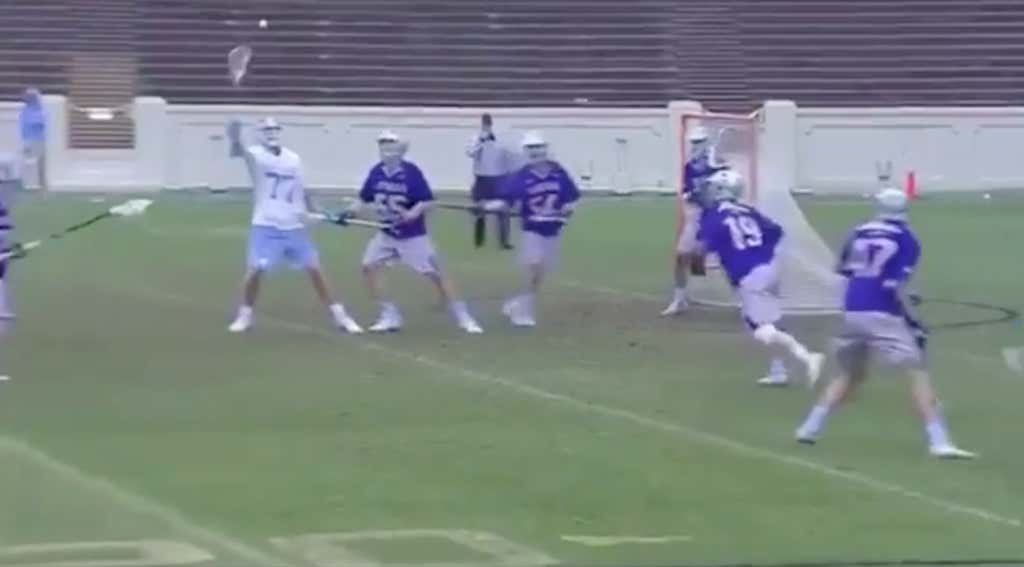 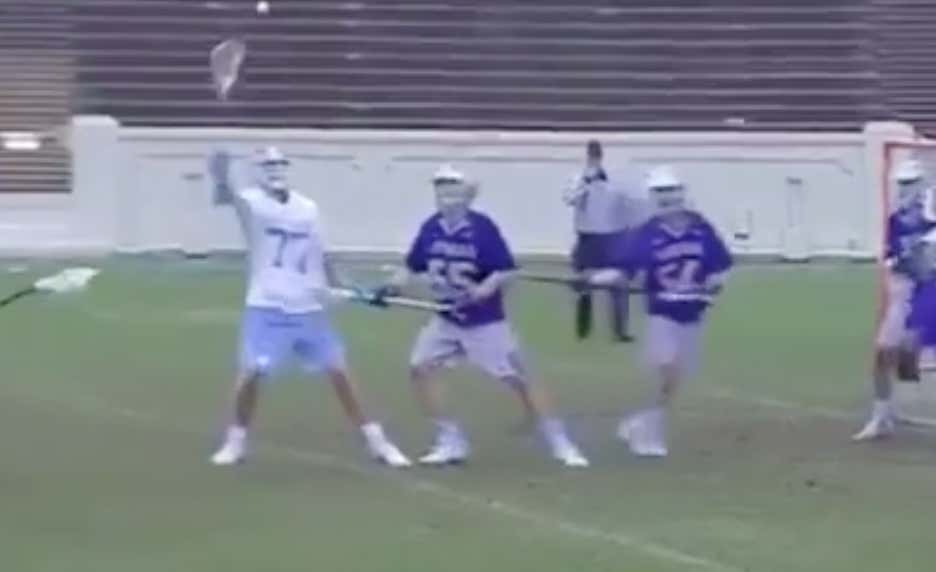 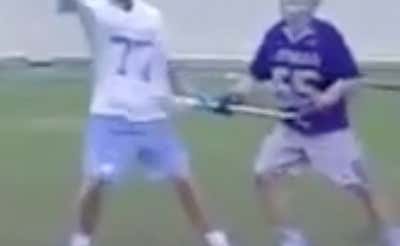 That right there, boys and girls, is why we say burn the fundamentals books. The game isn’t about doing things by the book anymore. It’s about balling out and getting yourself on SportsCenter. If you’re shooting overhand bounce shots down the alley, then hop on a time machine and take your ass back to 2001. Style Points only, please. Speaking of style points…

“What A Crazy Sequence”

A crazy sequence of events, indeed. Wide open net, off the post, bounces off a defender, gritty effort on the GB from Solomon and then goes around the world while falling over, bounce shot corner pocket. My favorite part about this goal is that it just goes to show what type of player Nate Solomon is. He didn’t have time to pick up that ground ball and make a conscious decision that he was going to go around the world with that one (for those of you who aren’t lacrosse people, “around the world” is a behind-the-back shot that you bring across the front of your body first). That was just pure instincts right there taking over, and Nate Solomon’s instincts told him to be a baller. And speaking of ballers…

Is It Even A Hopkins Game If There’s Not At Least One Hidden-Ball-Trick?

Here’s a game that I was expecting to be a lot closer. Figured even with losing a big senior class, Towson would be able to come out against Hopkins to open up the season and at least keep it to a 1-goal game. Turns out not only did Hopkins beat the brakes off the Tigers, but they also shot the disrespect factor up to 100 with this HBT. Up 9-2 in the 2nd quarter and they break out a hidden-ball-trick while man up. It doesn’t get more disrespectful than that and this is what I love about Hopkins. They’re not out there trying to make any friends. They’re playing against a crosstown rival and they want to end their will to live in just the 1st game of the season. It’s a long season, sure. But I don’t know how Towson bounces back after getting methodically picked apart and destroyed by the Blue Jays. What a dagger. And speaking of daggers….

Dox Aitken Puts The Whole Damn Team On His Back

Pretty sure every single Virginia vs Loyola game that has ever been played has been decided by 1 goal. Saturday was no different except this one went to double overtime. And in double OT, it was Philly boy Dox Aiken scooping up the ground ball at midfield, switching hands, swimming the double team, and then stuffing that one in the back of the net. Wahoos are officially back. That’s just a Philly Tough one-man effort right there. And speaking of one-man efforts…

Justin Guterding Continues To Be Unstoppable. And No, That’s Not An Exaggeration

15 goals and 12 assists for 27 points on the year. That’s a pretty decent stat line for a season. That’s a really good stat line for the first month or so of the season. 15 goals and 27 points is Justin Guterding’s stat line through the first 3 games of the year. It’s only February 12th and the kid almost has 30 points on the year already. Some teams haven’t even played their first game yet and this kid already has 27 points on the year. That’s 9 points per game for all you bozos out there who can’t do some basic arithmetic. NINE POINTS per game. And this goal right here is just ridiculous. Inside roll, pump fake, falls to his knees, still has the ability to keep himself out of the crease, still has the patience to throw another fake in there, and then it’s in the back of the net. Not bad.

So yeah. Those are just 5 goals from the past week in college lacrosse. It’s February 12th. There’s still over 3 full months of college lacrosse to go. If you’ve been listening to the podcast, we’ve been saying that this is going to be a year where offense reigns supreme. Defense can take a back seat in 2018. It’s going to be a shootout all year and as long as the boys keep up this pace, the end of the year highlight tape is going to be a full-length feature film.

Happy Disrespect Season to you and yours.