HOLY SHIT. I thought Rockhold got knocked out bad when Bisping did it, but the Soldier of God just took it to another level. That follow-up shot after Luke looked like he was waking up from a nap was DEVASTATING. That’s the kind of punch that should make you take some time away from the sport to let your brain heal. Like, maybe just ditch fighting all together after that. I can’t imagine ever wanting to willingly signing up for this shit ever again if I’m Luke. Go be a model while your face is still in tact, because you’ll probably make more money and won’t get your skull caved in because you hesitated for 0.01 seconds. 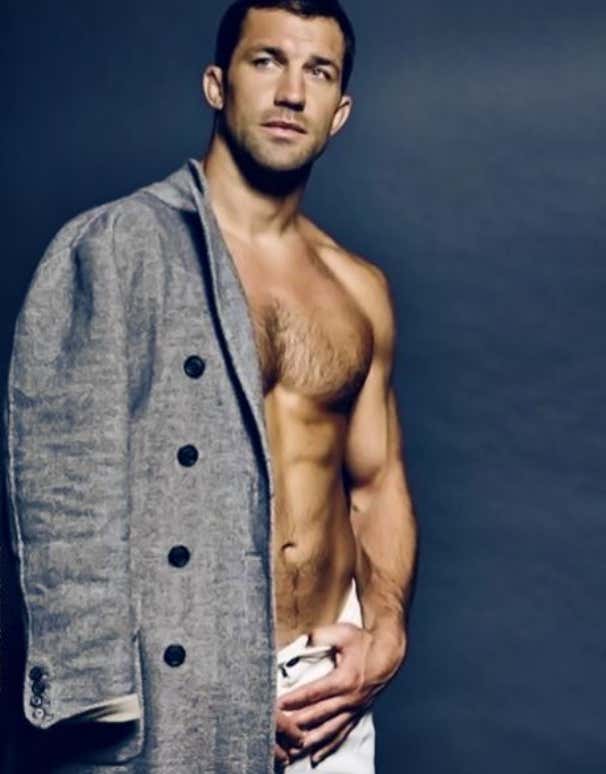 Now remember, because Yoel Romero missed weight yesterday, he wasn’t fighting for the Interim Title. That was only on the line for Luke Rockhold. So the good news is…

THE PROPHECY HAS COME TRUE. NO MORE INTERIM CHAMPIONSHIPS! Yoel probably doesn’t even care about not getting the paper belt, as this win over Luke Rockhold will serve him just fine in getting a rematch against the current champ Robert Whittaker.

I obviously overplayed how drained Romero was yesterday and thought that’d have a MUCH worse effect, but I ain’t mad at the end result as the neighborhood Luke Rockhold hater. I went 3-3 on the night, my boy Mark Hunt suffered a tough loss, where Curtis Blaydes grapplefucked him to death in his homeland, my other boy “The Leech” (Li Jingliang) lost in a decision to Jake Matthews after trying to gouge his eyes out (which lost him his status as my boy, I’m now #done with The Leech), and obviously here this douchebag got a nice taste of humble pie. Thank god my dumbass isn’t a gambler because this year’s off to a rocky start for me at 16-14-0. The MMA Gods ARE up to something fucky though, because this stat is absurd:

Overall, UFC 221 was a really fun card with a nice amount of finishes, but probably not worth the $65 they were charging due to its lack of star power. We got Tai Tuivasa hitting a shoey though!