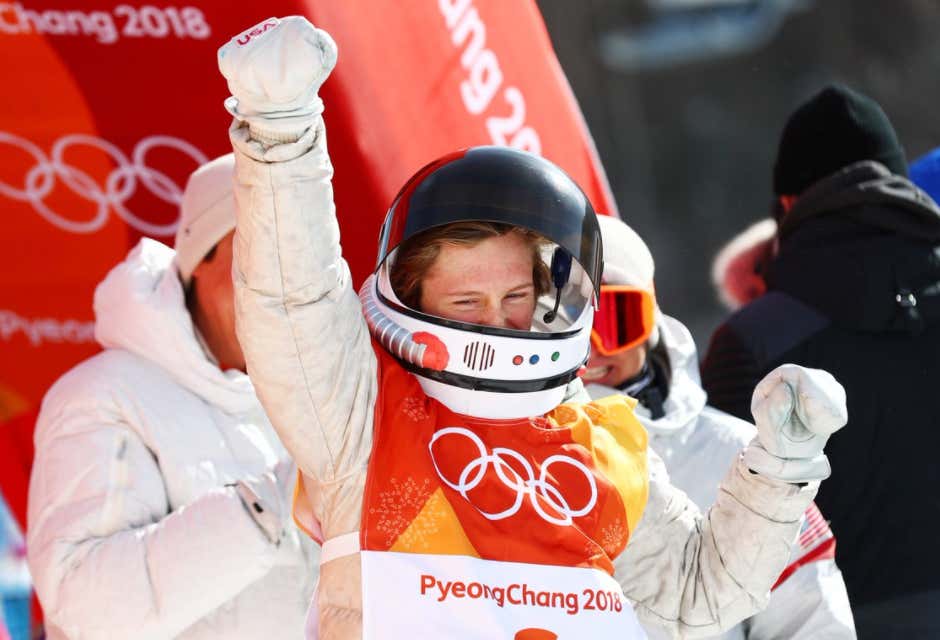 Red Gerard. Legend. This dude was born in 2000! 17 year old kid born in Cleveland/from Colorado just came out and won the United States first gold medal at the 2018 Winter Olympics. SEVENTEEN!!! I’ve got some goosebumps that’s so incredible. What a great name too Red Gerard. Dude just became an absolute legend in the snowboarding game. Had a great reaction too letting out a quiet “Holy shit” not believing what just happened.

When the last guy to go, Max Parrot of Canada, had a very clean run I thought it might be enough to top Gerard’s score of 87.16, but it fell short. Think about what you were doing at 17 years old. I was working at Modell’s Sporting Goods. Red Gerard just gave USA their first gold medal at the Olympics. Are you kidding me?

Apologies I can’t find a video of the run for you guys just yet. NBC are hawks with posting videos to Twitter and taking down accounts. When I find something I’ll get it in here. The last big jump Red made was unreal. 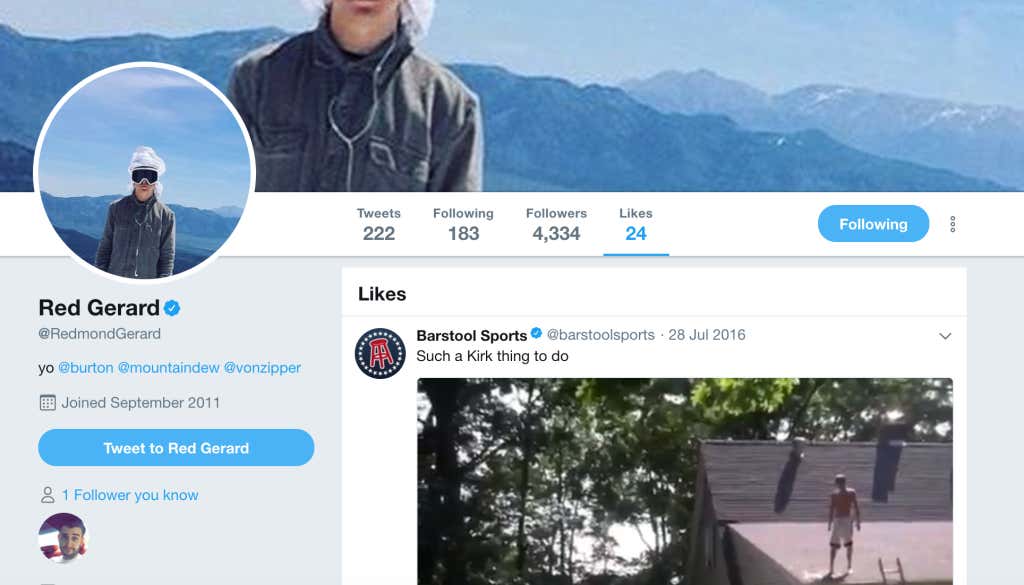 Here’s his fucking snow park he built in the backyard of his Colorado home. Casual

P.S. I have no idea what NBC is doing with the live feed. It popped up on Twitter that he won the event and he didn’t even complete his second run until 10 minutes after on TV. Delayed sports are the worst. If you say it’s live then make it live.