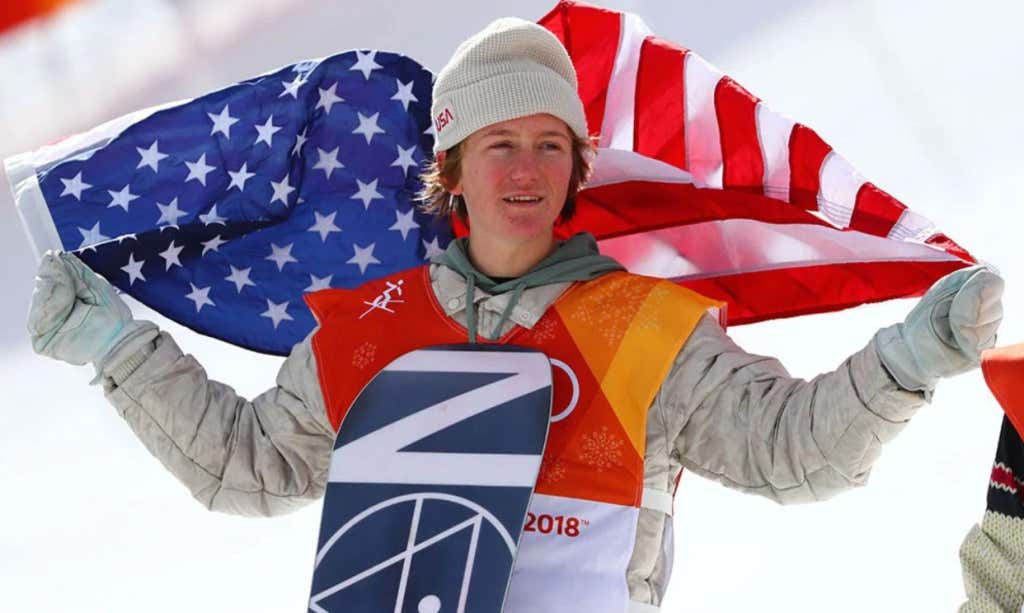 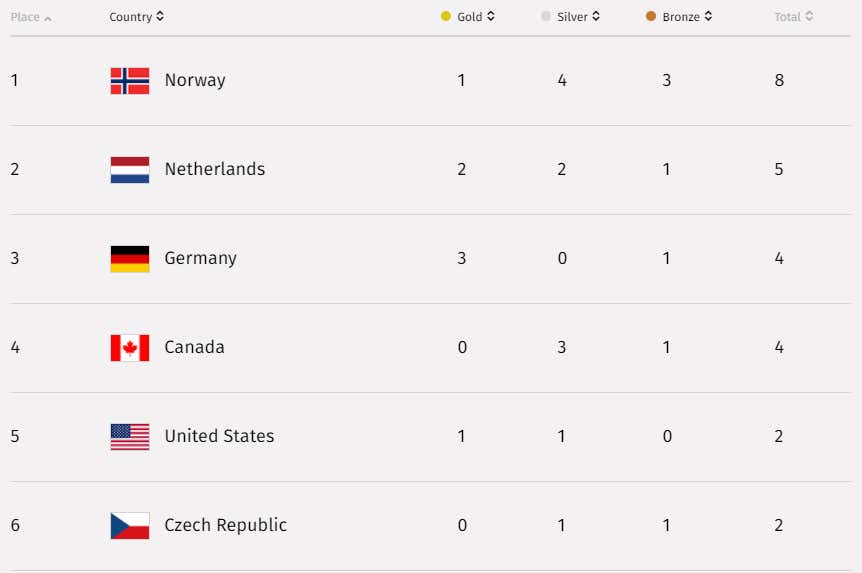 Norway has taken an early lead thanks to a sweep of the men’s 30km skiathlon. Norway’s a country that dominates those cross-country skiing and speedskating type of stuff, so they’ll probably taper off once those events wrap up. I think Germany and Canada are the real opposition for the US to win the medal count, and they’re both off to a solid start. We should start to see the US pick it over the next couple of days.

Yesterday’s hero was Red Gerard, a 17-year old snowboarder from Colorado. He took home the gold in the snowboard slopestyle by landing a 1440 triple cork… now I have no idea what a triple cork is but boy is it ridiculous that a human can fly through the air like this with just a piece of hard plastic attached to their feet

Pretty cool that his crew is out there gassin beers before his runs, I know I’d do the same

There’s been some controversy about NBC using some old footage during the Opening Ceremonies from a rehearsal of those drones that formed a snowboarder and the Olympic rings and all that. Turns out that segment of the ceremonies was scrapped at the last second, and NBC decided to plug it in there anyway. I’m not really sure what the big deal is. NBC wanted to put a good show on for the viewers at home and that’s exactly what they did. It sounds like Intel sponsored the drones to be on the broadcast, so they were owed a service there too. If you’re up in arms about what NBC did then you need to get a grip. Period.

Speaking of Opening Ceremonies, make sure you check out my colleague’s adventures on the mean streets of Pyeongchang before and during the ceremonies:

Alright on to the fun stuff… 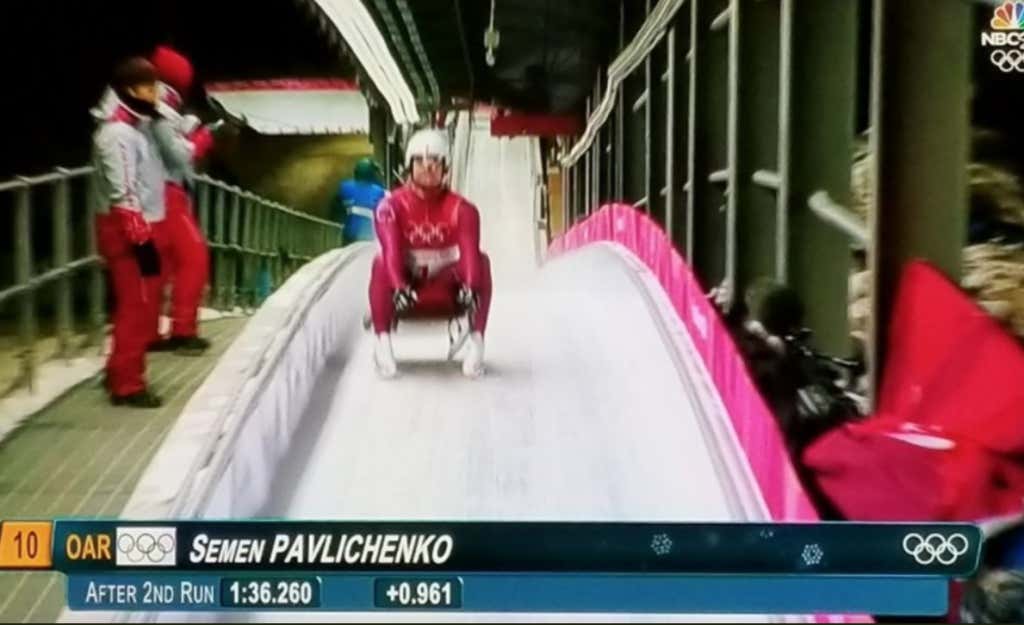 This news channel beefed up pretty bad but let’s be honest, we were all thinking it 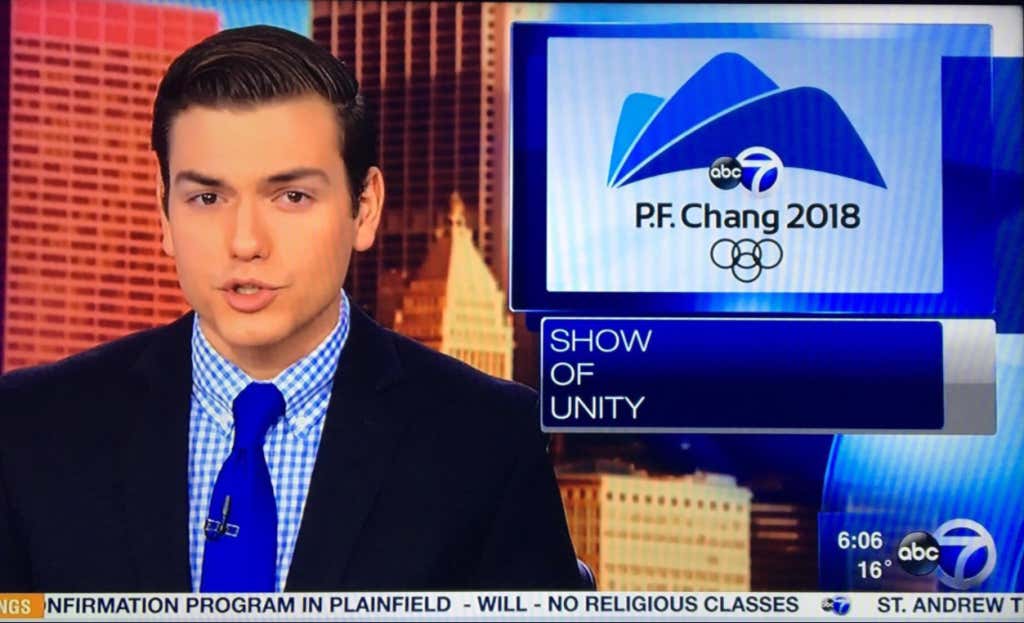 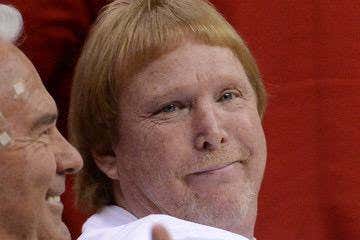 Tonight I’m watching the women’s slalom at 7 pm. American Mikaela Shiffrin won gold in this event in Sochi at the age of 18, and she’s the odds-on favorite to repeat in Pyeongchang. 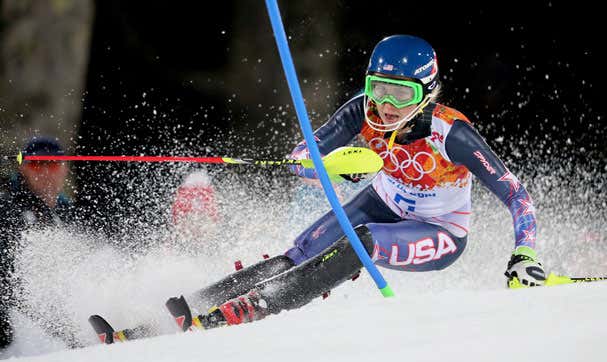 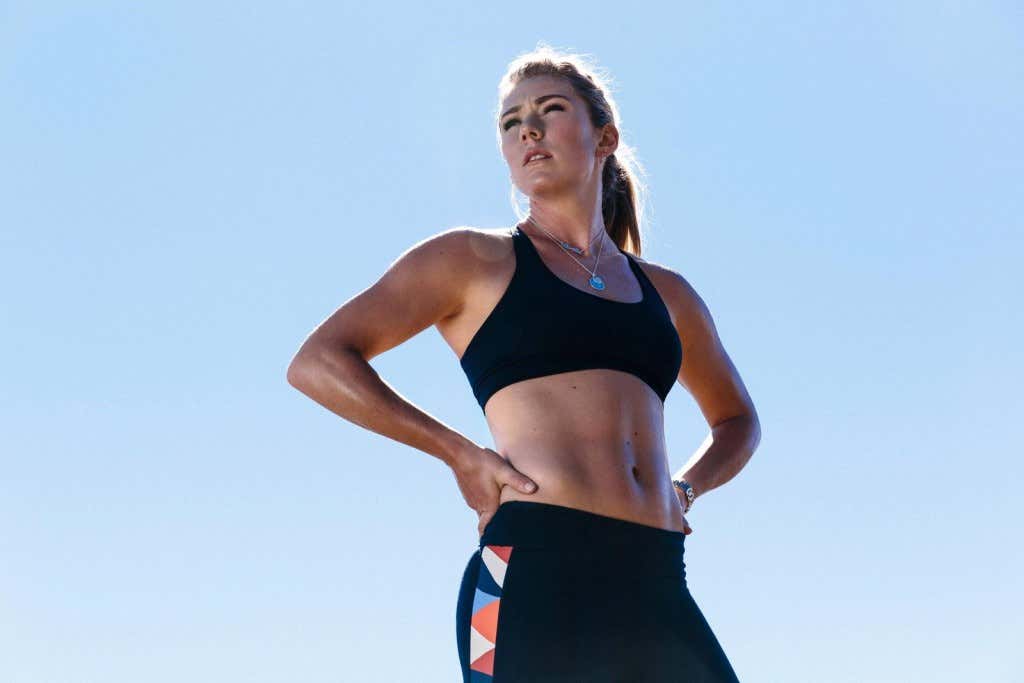 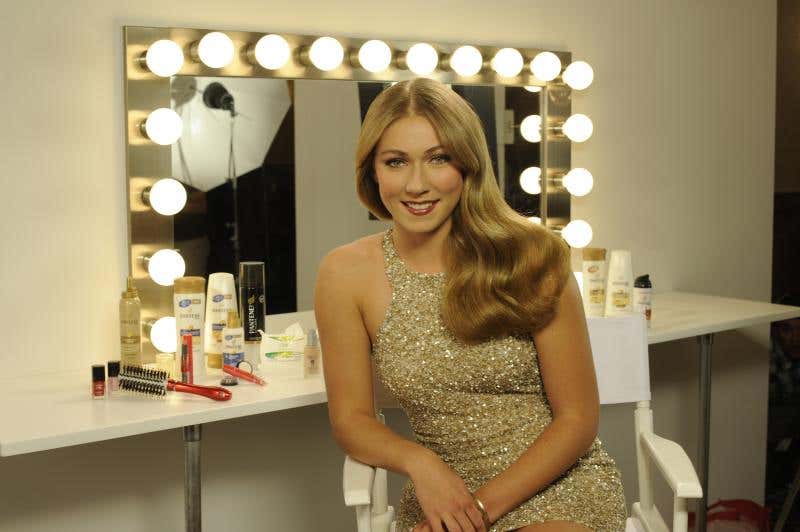 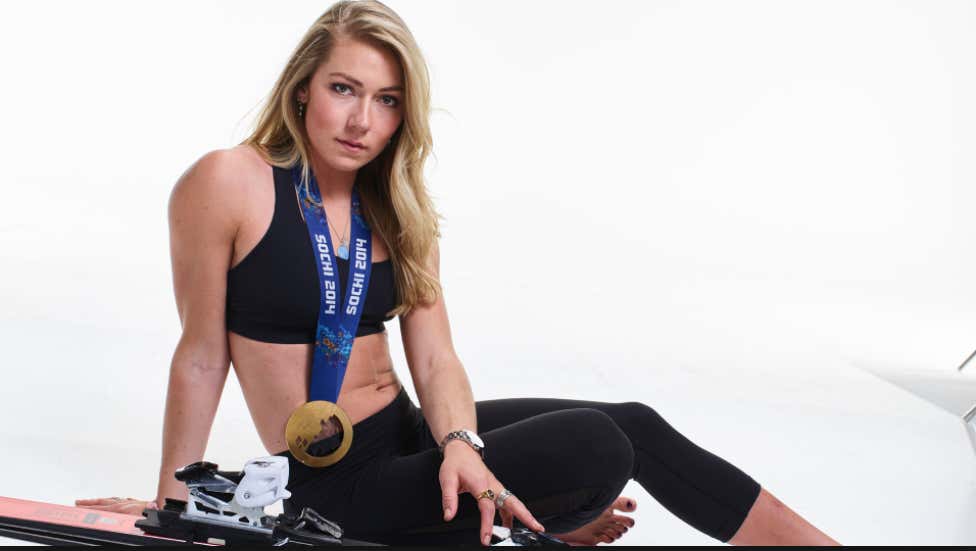 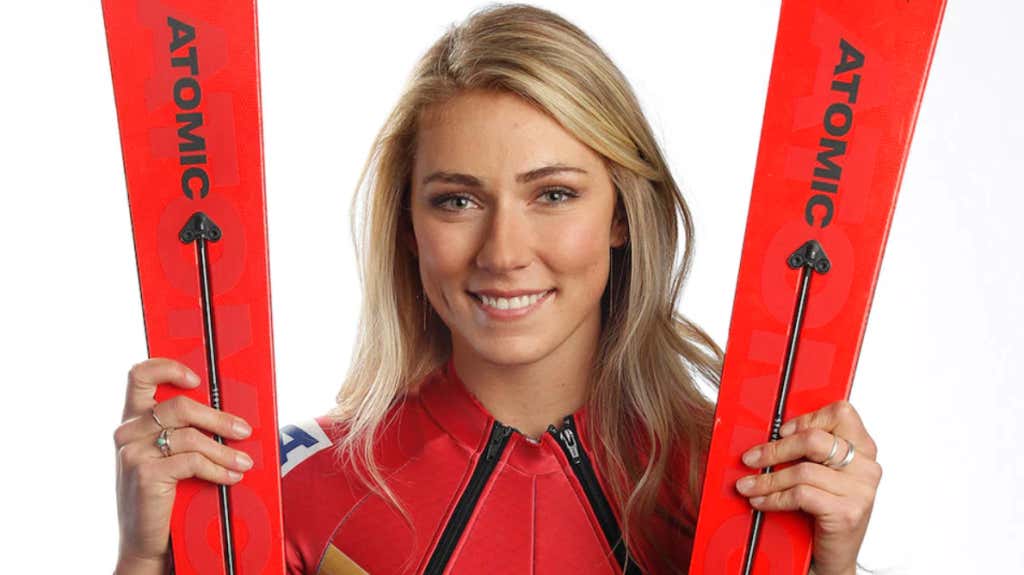 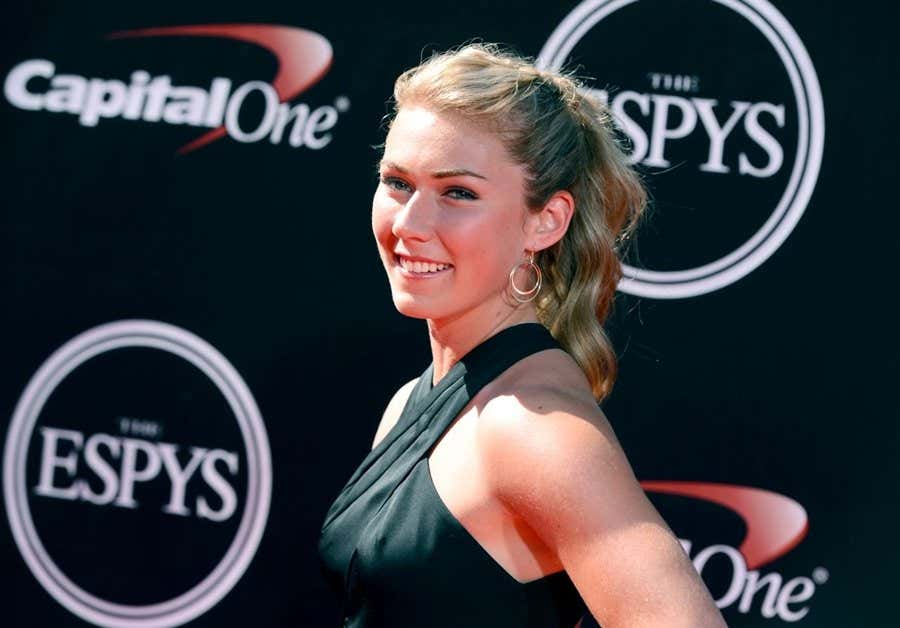 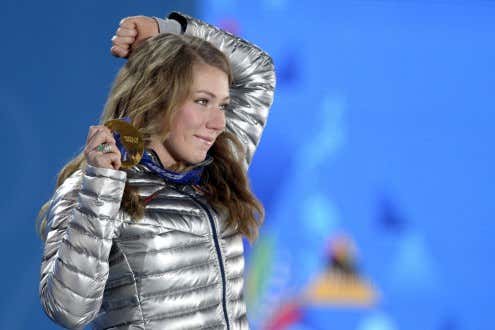 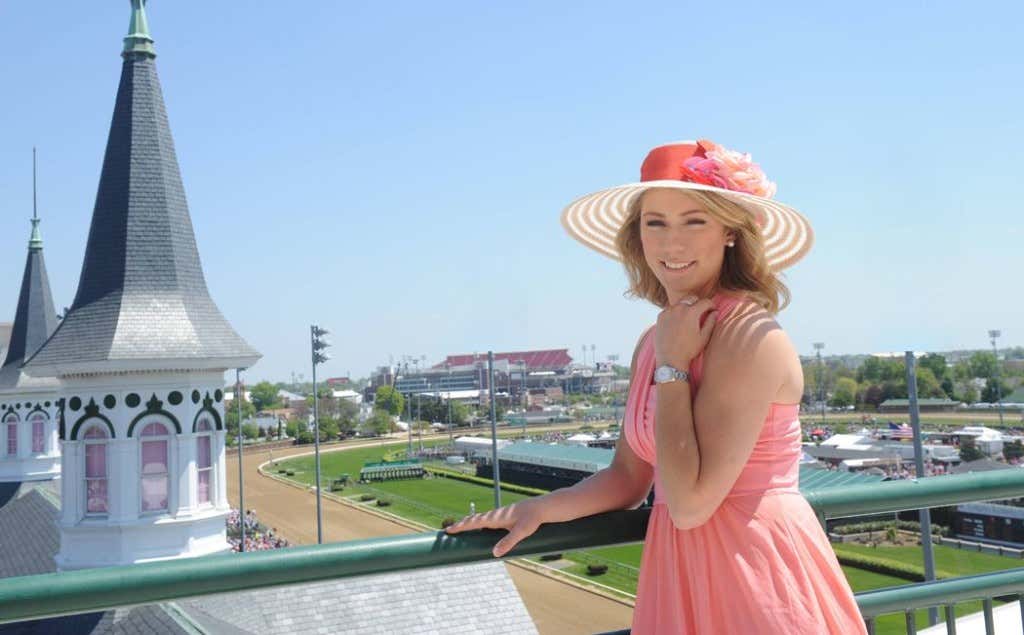