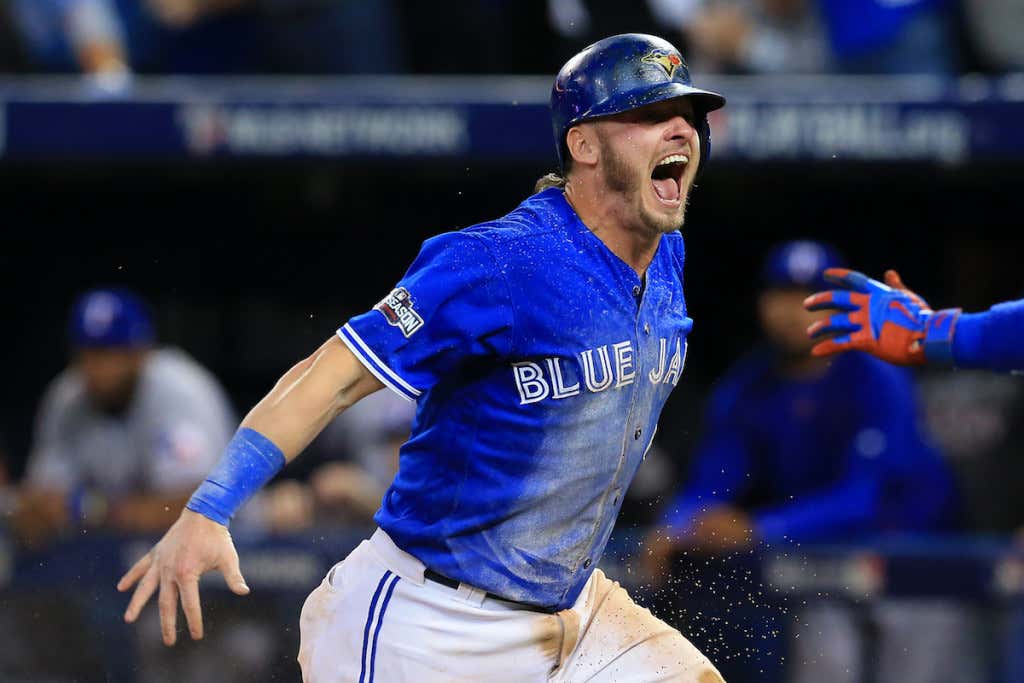 I love Twitter. Some people hate it, some people don’t use it at all, but if you’re a sports fan, I can’t imagine why you wouldn’t be on it. News always breaks there first, and athletes are more transparent on social media than they ever are in front of the actual media. Sportswriters obsess over accountability. If a player has a bad game, they get chewed out if they’re not standing in front of their locker after the game to get crucified. But what about the writers themselves? Are they ever really held accountable if they fuck up?

Well, now they are and social media is a big reason why. We saw it today when Ron Borges of the Boston Herald got roasted for writing a story about Tom Brady wanting to get paid like Jimmy Garoppolo, and if he didn’t then he’d skip OTAs, when Borges’ source was a catfish. Borges also made up a secondary source to enforce a report that was completely fabricated to begin with.

In today’s world, journalists can be held accountable for their fuck ups, because athletes can just call them out in a public forum, whereas in the old days, a false report would be handled internally and the public may never even know that a false report had been swept under the rug.

Not on Josh Donaldson’s watch. Yesterday, Jon Heyman, who has already gotten called out on the blog today for a completely separate issue, reported that Donaldson was looking to cash in big as a free agent next winter, citing “friends” as his source for the report.

“Josh Donaldson is believed to be seeking a monster payday, according to friends, and while he may not hit his goal (some think he may be shooting too high), he benefits from Manny Machado’s move to shortstop since he’d become the top third base option if Machado stays at shortstop as a free agent”.

Donaldson took exception to the report, and took it straight to Heyman on Twitter.

“I did not mean to imply he’s made big demands of Jays or didn’t want to stay,” says the writer who reported, “Josh Donaldson is believed to be seeking a monster payday.” Got it. I understand that making big demands of the Blue Jays and wanting to cash in big time as a free agent are two separate things, but nobody took Heyman’s report as Donaldson was looking for big money as part of some sort of extension with Toronto. It was about his impending free agency next winter, so Heyman doesn’t really make sense in his response to Donaldson.

I’d link to the original report, but this is what you see when you click on the link:

Good for Donaldson for speaking up. I’m sure there have been many times when athletes have had to helplessly sit back, as news reports circulate that either make the athlete look bad or create a false narrative that shouldn’t exist, and said athletes haven’t had a platform to set the record straight.

Even now, athletes have a platform to do such a thing and they still don’t for whatever reason. Donaldson used his platform to call out Heyman, and I wish more athletes would do the same in similar situations so that fans aren’t fed inaccurate reports that create false narratives, which can greatly impact the perception of these athletes.

Tough week for Heyman, indeed. Also, fuck him for this: