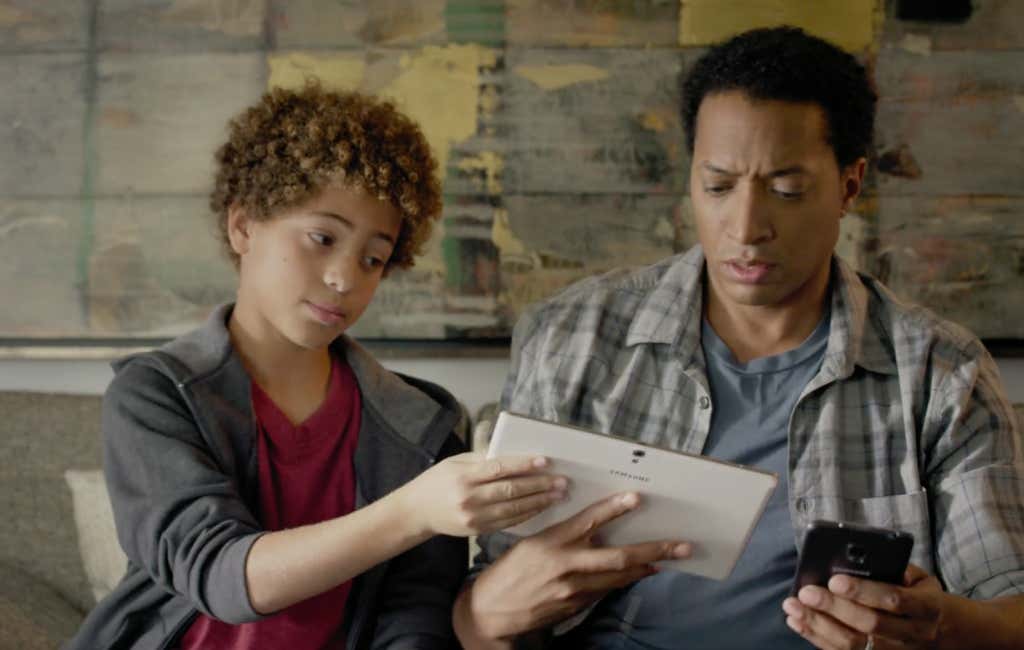 I recently have gone to war with the snarky little seaward in the “What’s a Computer” commercial. Man do I hate her and that commercial.

Which brings me to last night.

There I was, watching the Wizards foul Kyrie Irving while he was shooting a 3 to send the game to OT and eventually lose, when that god damn NBA Tickets commercial came on for the 10,000th time. I’ve always hated that commercial, but last night I couldn’t take it anymore. IT’S SO BAD. It’s one of the worst commercials EVER, if you’re thinking logically.

Here is the commercial in question:

So you’re telling me….he didn’t think to look on the fucking INTERNET for tickets? Like, what methods did he take to try and buy tickets? He just thinks every game magically sells out? Where does he think people get tickets from? There’s just a magic Ticket Fairy? And he’s never done a single second of research to try and find a way to get tickets to be a part of the sold out crowd? I’m led to believe he constantly disappoints his son, day in and day out, instead of doing a quick Google search “how to buy NBA tickets”? What an asshole. He just sits on his couch, every single night, dying to go to a game, but doesn’t think of any ways to actually get to the game. Look how depressed the son is. Just another day on the couch with my loser dad. 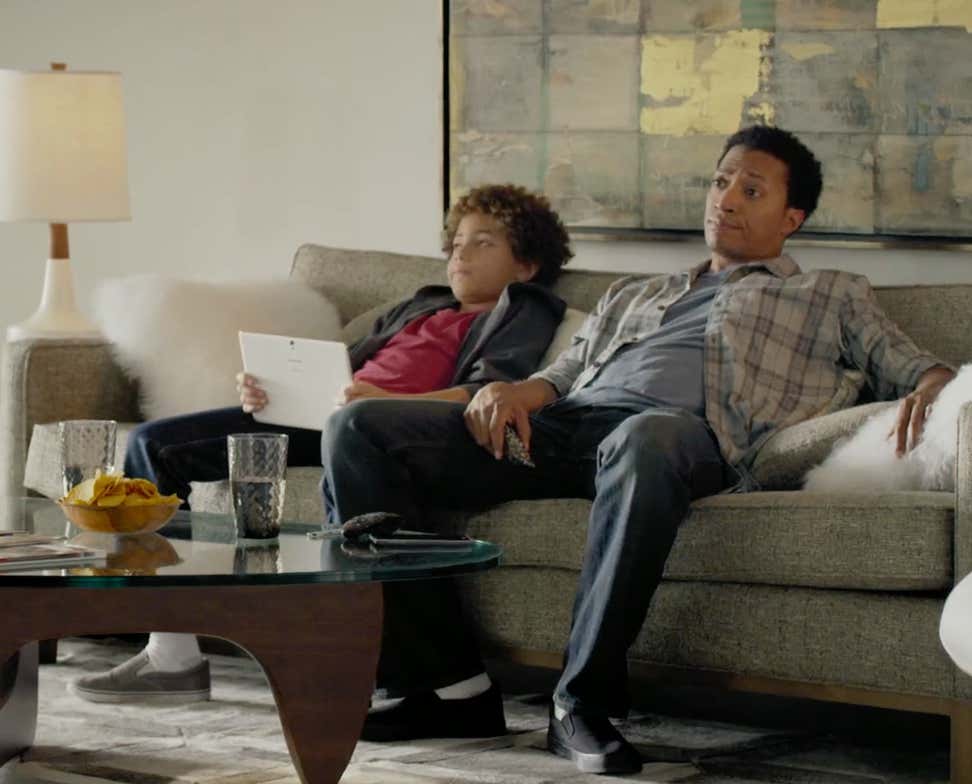 And then he is so shocked when NBA TICKETS dot com has NBA TICKETS???? I don’t want to use a hard R here, but this guy has to be a hard R. And it’s never been more clear because he then turns to his son and goes “your dad’s a genius!” Uhhhhhh….what? You just admitted you never for a second tried to buy tickets, your son showed you the internet exists, and now you’re declaring yourself a genius? How? How does that qualify you to be a genius?

And not to mention, the only reason he even wants to go is because the fucking Andersons stunt all over them. These guys! 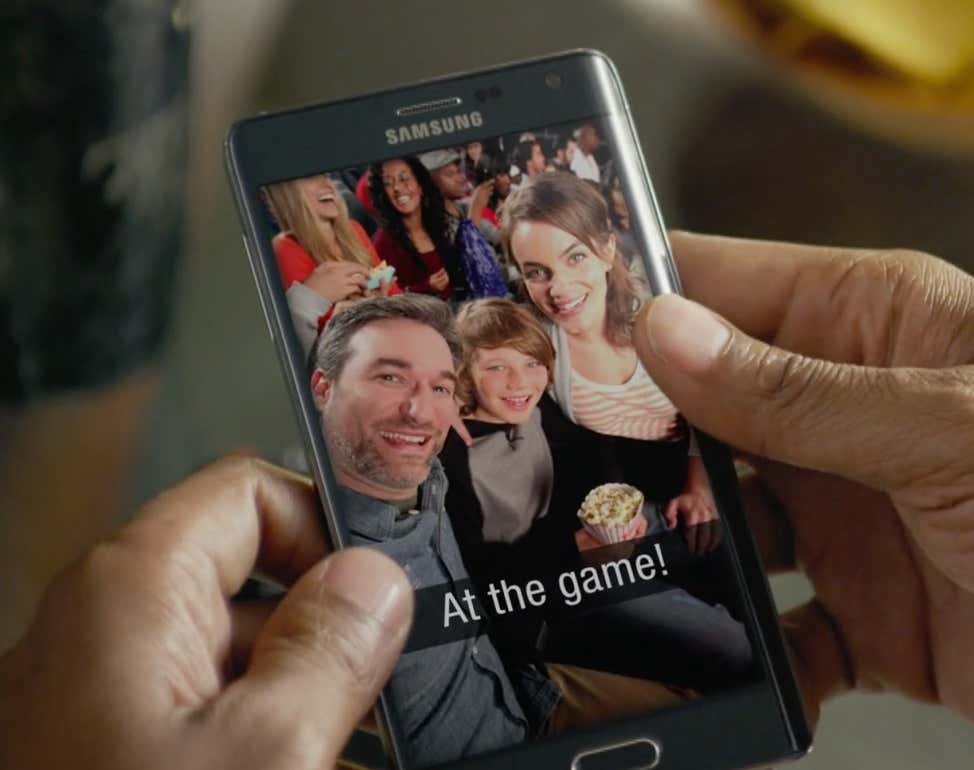 The fucking Andersons! Those people are whiter than cream cheese and they are going to the game, but this stupid ass dad can’t find a way. At some point you have to feel bad for the son here for being raised by such idiots.

Good news though! They bought tickets to the game even though it’s already started! So unless they live across the street from the arena, which judging by the modern interior to their home they most definitely do not, 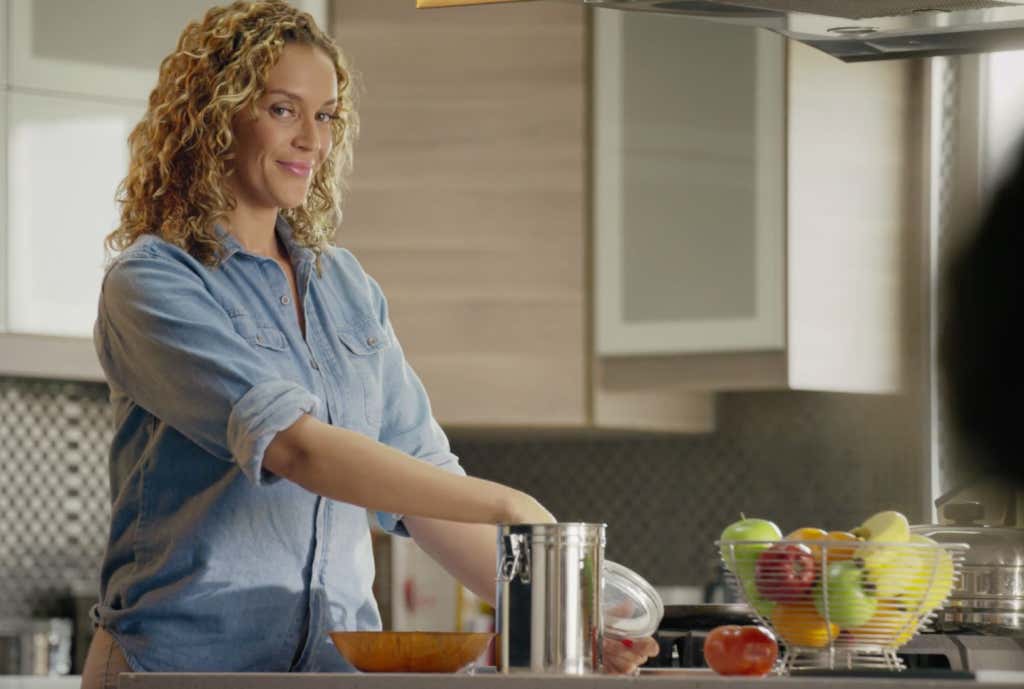 one would assume they live in a suburb which would require driving to the city, finding parking to a sold out game, and then getting inside the arena.

So nice job, you got there just in time for the confetti to fall on you! Great work! 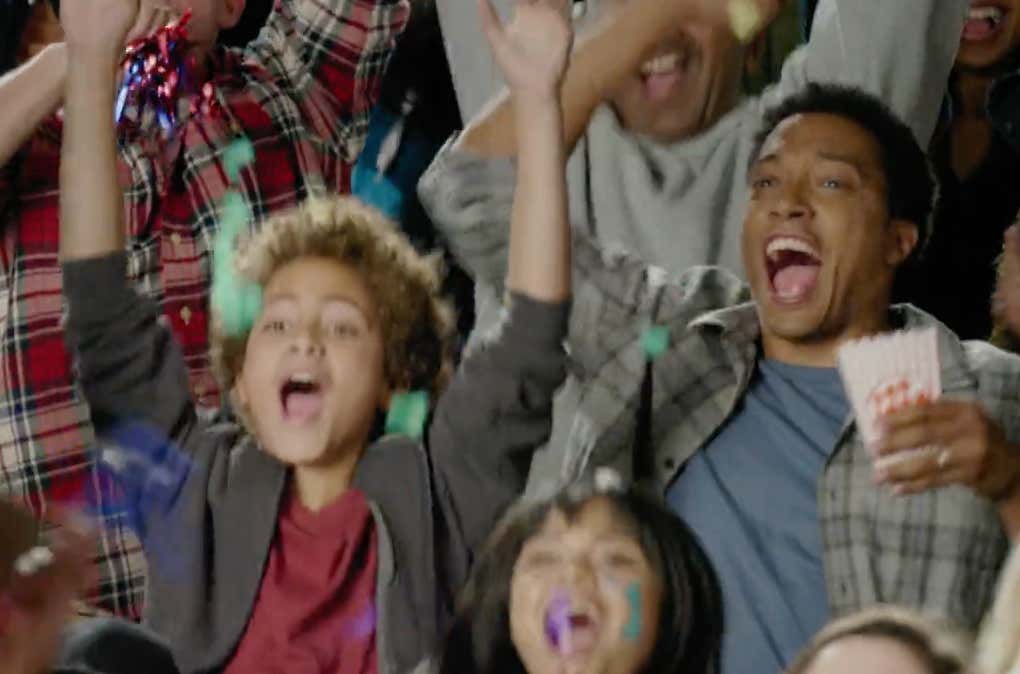 All in all, a terrible, terrible commercial. 0/10.

I will say this though- I certainly know where to buy tickets to sold out NBA games now. But I won’t ever use it out of pure spite. And besides, the only place I ever buy tickets from anyway is SeatGeek, using promo code DAVE to save $20 off my first purchase.