What a fall from grace for our boy Derrick Rose. From Number 1 pick, to MVP, to the point guard of a superteam, to a guy crying because Rose is now on his favorite team. To be fair, Rose was probably crying his eyes out in some hospital bed somewhere in the Greater Cleveland area after finding out he got traded to Utah until news that he’d be bought out and likely end up in Minnesota made him smile. Then Rose’s knees started to cry when they realized Thibs would once again be in charge of their minutes.

If you are even the slightest bit of an NBA fan, you cannot undergo surgery anywhere near the trade deadline unless you absolutely have to. Shit, if you are just a sports fan or someone that likes to watch the world burn, you gotta schedule the surgery for the day after the deadline. Living through the trade deadline sober is hard enough. I was in a fog until like 7 pm last night after watching what went down during a pretty tame trade deadline outside of the Cavs going full 2K on us and Woj carpet bombing Shams. Watching Woj looking smug as fuck and staring through Shams’ soul on Sportscenter was the cherry on top.

“Shamsy, tell me how my ass tastes” 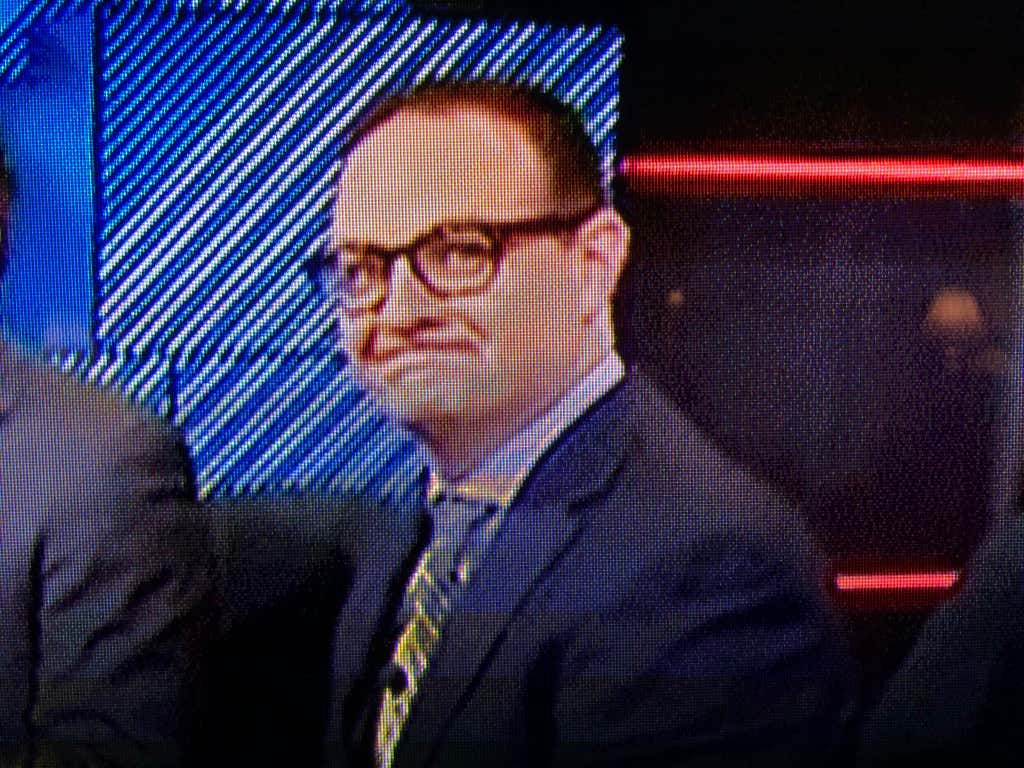 This Jazz fan is lucky too. If he was my friend, I would have been fucking with him big time. Telling him that Karl Malone announced he was coming back to the Jazz at the deadline or that Mark Eaton was in the room next door chokeslamming people through hospital beds. Yeah that may have freaked him out, but there are no rules for when you are filming an anesthesia reaction video. Especially if the guy is this ugly of a crier. Tears are the river that will lead you to Retweet City. And going viral trumps any sort of friendship bond. Plus it’s not like I would tape this guy’s reaction when he was naked in shower or anything. I still believe in boundaries, folks.