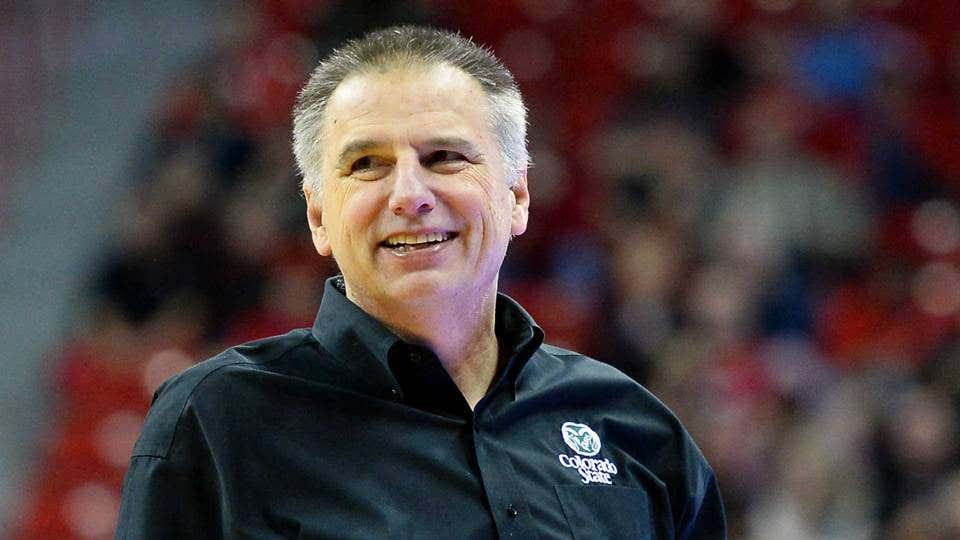 [NBC Sports] - Colorado State is expected to part ways with head coach Larry Eustachy, sources confirmed to NBC Sports. Eustachy has been on paid administrative leave since Saturday, which came days after the University opened up an investigation into the culture that the coach has created within his program and his conduct and behavior towards his team.

While Eustachy has been on administrative leave, the players have now taken it another step.

This makes 100% sense to me and I have zero problem with the players doing this. I’ve talked about it quite a bit and how I feel that college athletes deserve more rights. The fact that the team is finding stuff out through media rather than someone in the athletic department – making decent money – reaching out to them. Good for them for being the ones who were allegedly verbally and emotionally assaulted stepping up to let their thoughts be known here.

The Rams are on a 7-game losing streak while sitting on 10-16 on the year and 3-10 in Mountain West play. They return to the court on Saturday at home against San Jose State. It will be interesting to see if the players do anything on that day.

Either way this is a weird situation. This isn’t the first time Eustachy has faced a controversy as a head coach. He was fired from Iowa State back in 2003 after pictures surfaced of him drinking and kissing students at other Big 12 schools.