If you missed our ball to jaw coverage of the Philly Parade don’t worry cause it’s all right here! It was madness for sure but mainly just a lot of love and appreciation for those beautiful Birds. Maybe Philly isn’t pure trash after all huh?

Eagles fans were packing heat, ashes and raw emotion at the crack of dawn

And ready to receive some BDN heat too

The signs, posters and tattoos were out in full force

Donnie “Bag of Bones” Jones was ready to #FreeMeek himself

NFL Network should put themselves in jail for this

You want that Philly Parade wit citation or wit out?

Tree branches had a stronger pass rush than the Pats did

Jason Kelce had some help getting up to the stage

And he gave the most ELECTRIC Super Bowl speech in years. Hi H8ers! (aka the Media)

It was a wildly beautiful day. Even for these fans? 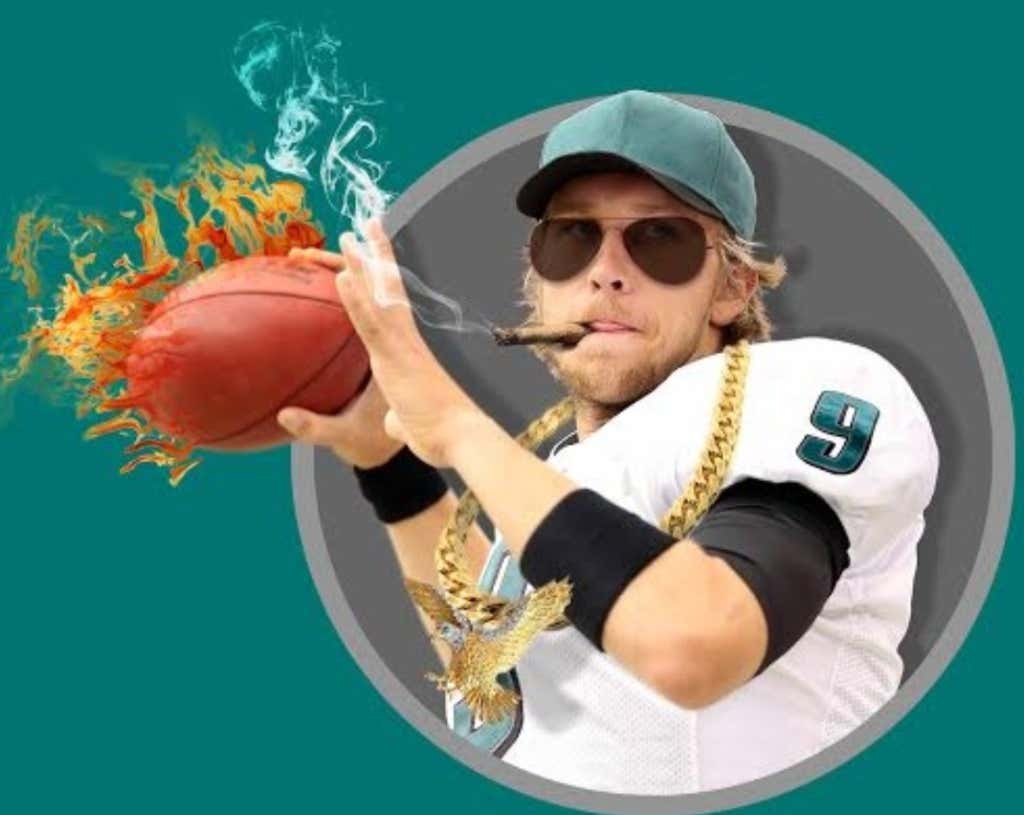 Congrats to all the Philly clickers out there. It’s been a honor. Also, BUY A GODDAMN SHIRT!