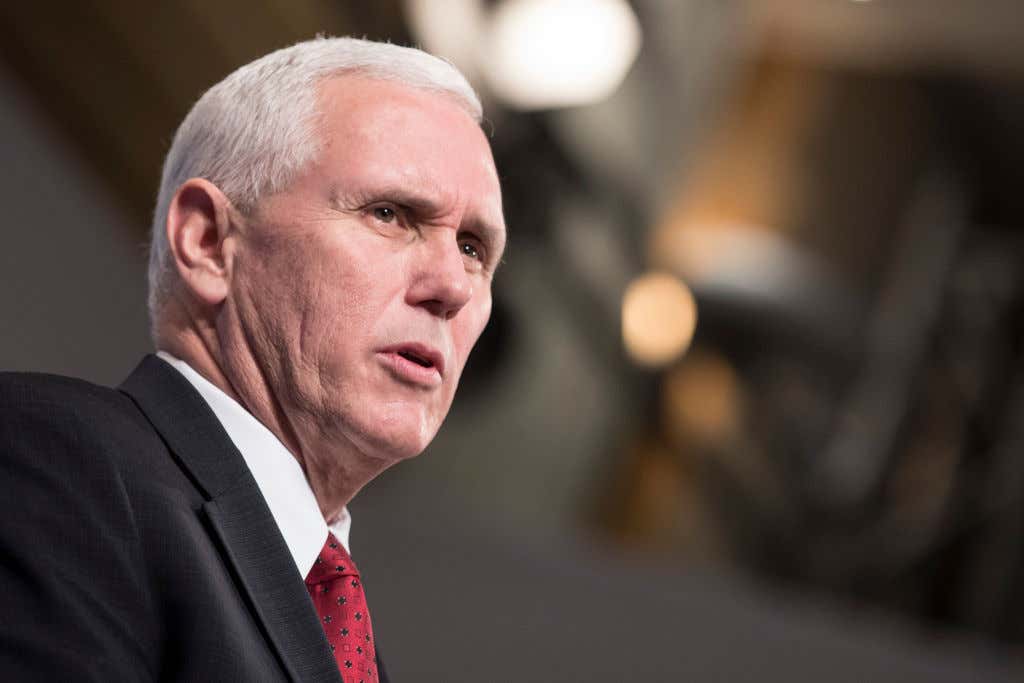 Quick recap: A few months ago Adam Rippon, gay US Men’s Olympic figure skater, called out Mike Pence for his anti-LGBT rhetoric after it was announced that he would be leading the US Olympic Delegation. In a very closeted move, Pence’s office fired back saying that despite overwhelming evidence, Pence does not hate/is not a gay. Since then, both parties have been radio silent until yesterday when USA Today reported that Pence had actually wanted to meet Rippon face to face.

“The USA Today report is false and should be corrected. The vice president’s office did not reach out to set up a conversation with Mr. Rippon. The vice president is proud to lead the U.S. delegation to the Olympics and support America’s incredible athletes. Rippon’s accusation is totally false and has no basis in fact. Despite these misinformed claims, the vice president will be enthusiastically supporting all the U.S. athletes competing next month in Pyeongchang.”

End of story, right?…WRONG. Because at TWELVE-OH-SIX AM Pence tweeted this:

A few things stick out to me here-  A) the timing B) the ‘for you’ in all capitals and C) the fact that he used a period before the name to make sure he gets it. Now I’ve gone on the record as saying I don’t like to out people, but for this particular situation I just can’t help myself. Mike Pence is fucking GAY. Not in a bad way (those don’t exist), but in a “I’m so obsessed with a dude that I’ll issue official statements saying I’m not obsessed with him and then tweet him five hours later when I don’t hear back” way. Like, he needs to just come out already. There’s not an ounce of discretion in those 280 characters. For a guy as successful as he is, you think he’d be better at hitting on people. So Mike if you’re reading this the cat’s out of the bag, sweetie. I’d say ‘we’re here for you’ but we’re not.

And as for you Adam, were you trying to drag his ass out of the closet? I get that you’re playing the ‘if you treat ‘em like dirt they stick like mud’ game but throw the guy a bone. At least meet him face to face, he’s been trying to get in touch with you for months. At some point you’re going to have to cut him off. Regardless, hopefully Pence figures himself out so he can stop harassing our athletes. It’d be a real shame if he continued to create a distraction at the games.