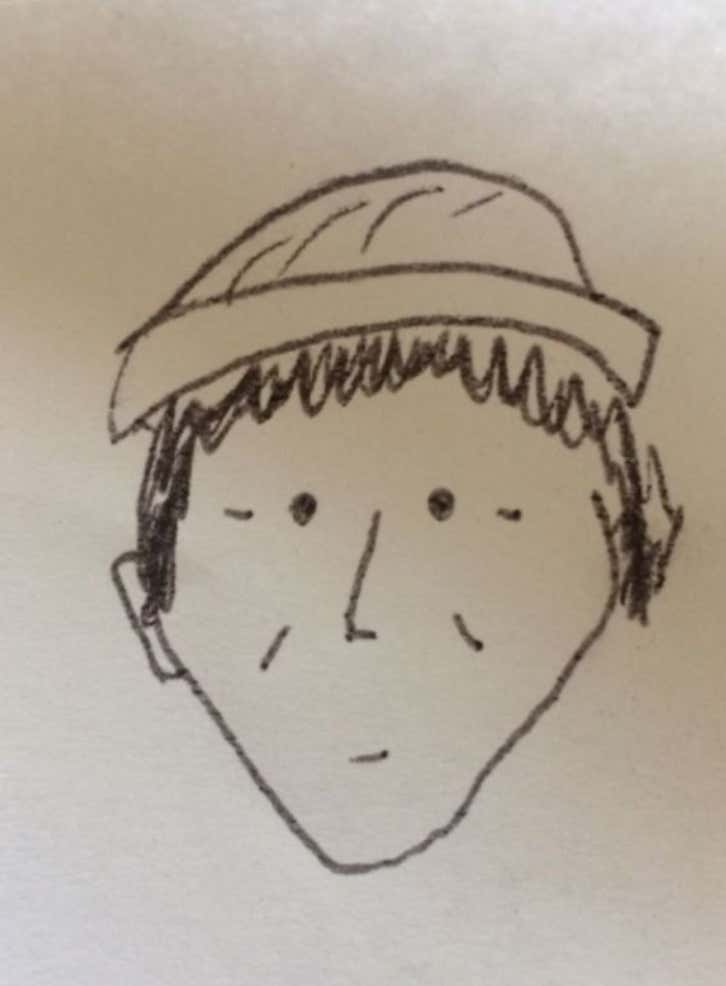 Hung Phuoc Nguyen, 44, homeless, pretended to be an employee at a vendor’s stand Jan. 30 at 23 N. Market St. while a real employee was away, police said.

He reportedly fled on foot with an undisclosed amount of cash.

Police released a detailed description Tuesday, along with a hand-drawn sketch of Nguyen, submitted by a witness at the time.

Oh you think this police work is was joke, do ya? You think they just got some rookie cop to do a hand-draw a sketch just for shits and giggles to throw into the file so they could move on to a new case? Well think again!

“We released all of those details together in our police log in the hope that someone recognizes the suspect,” Lancaster city police said in a Facebook post. “This was not done in jest.”

Nguyen was positively identified by a witness as well as investigators and veteran officers who recognized his physical description and alleged motive, police said.

“While the sketch provided by the witness may have appeared amateurish and cartoonish, it, along with the distinctive physical descriptors, jogged the memory of at least one investigator to provide a potential suspect name,” Lancaster police said on the department’s Crime Watch page. 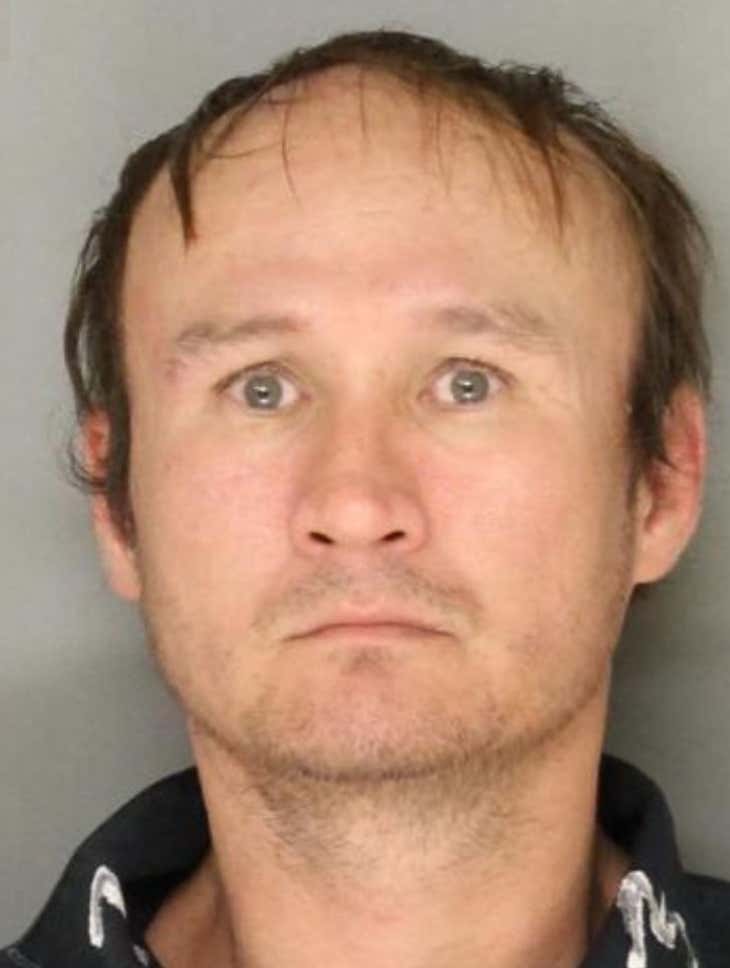 This ol’ Tom DeLonge after a meth binge and too many hours spent awake searching for aliens with his tiny, tiny eyes looking motherfucker was actually recognized from the amateur sketch. 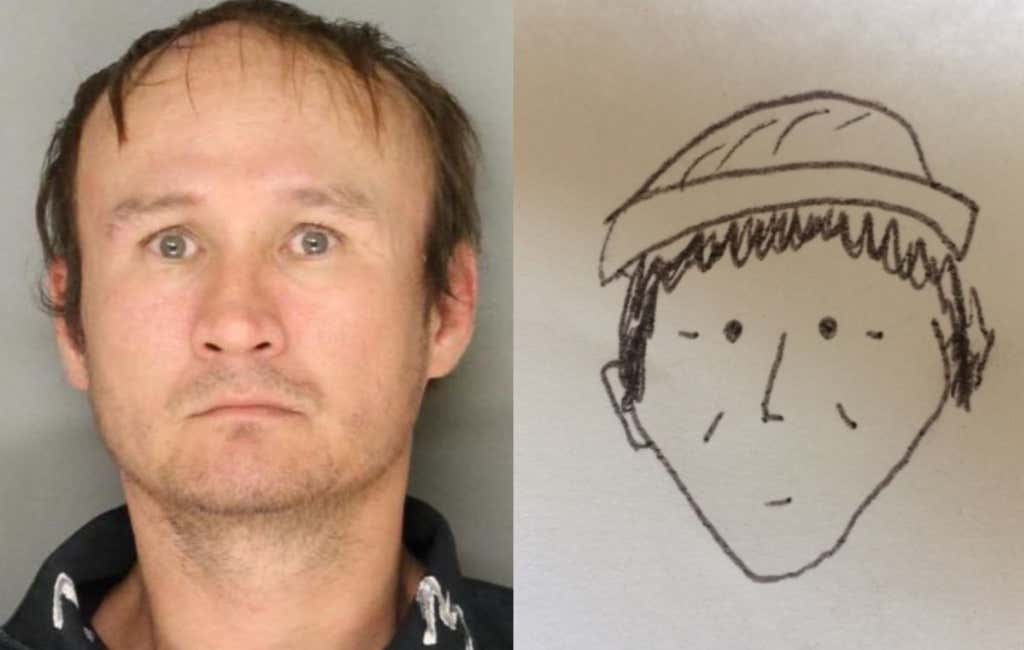 Gives me hope that they will one day find that Leprechaun in Mobile, Alabama. 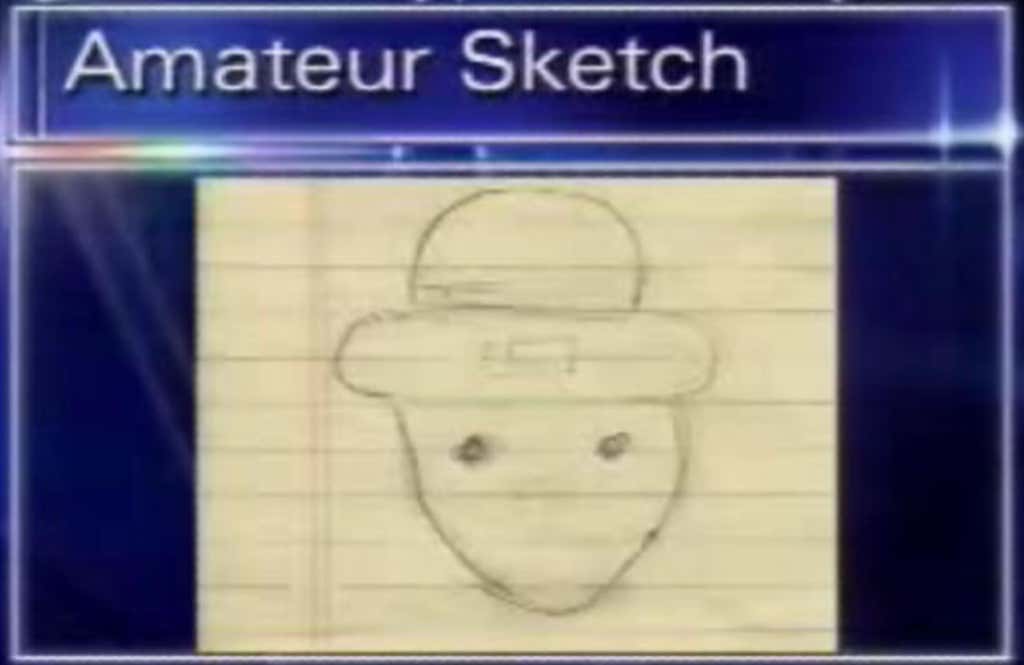 And no, I will not post the video because I am a man of integrity and only will post it once a year, on Saint Patrick’s Day. Otherwise what would even be the point? It’d be like celebrating Thanksgiving in June. Couldn’t be me.