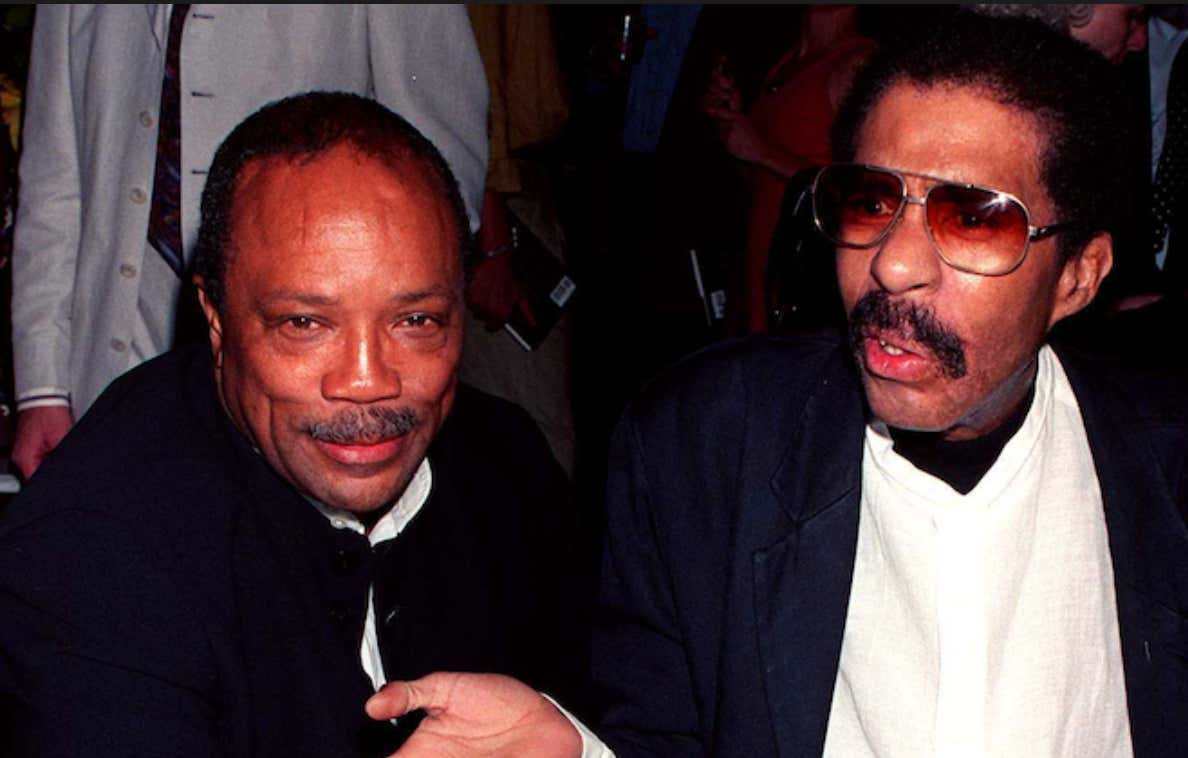 Complex- Quincy Jones’ eyebrow-raising interview with Vulture revealed a lot of things: his relationship with the Trumps, his feelings on the state of music today, and he even said Michael Jackson stole music. He also shared a claim about the late Richard Pryor: that the comedian had sex with The Godfather star Marlon Brando.

Jones’ claims seemed a bit hyperbolic—he also said Brando would, and I quote, “fuck a mailbox.” But Pryor’s widow, Jennifer, confirmed to TMZ that Pryor and Brando did, in fact, hook up.

In his interview, Jones said that Brando was “the most charming motherfucker you ever met,” and he would “fuck anything.” By anything, he meant anyone: “He’d fuck a mailbox. James Baldwin. Richard Pryor. Marvin Gaye,” Jones said.

According to Pryor’s widow, he would not have been shamed by the revelation. In fact, she thinks he would be “cracking up” if he heard Jones “spilling the tea” like he did today. She adds that Pryor was “always very open about his bisexuality with friends, and documented it extensively in diaries.” Those diaries are set to be published by her later this year.

Richard Pryor is regarded by many as the greatest standup of all time. When you consider that he was able to achieve the standard of comedy he did against a backdrop of addiction, multiple sclerosis, and mania, it’s hard to fathom. And now, we’ve learned that he was also having sex with Marlon Brando–one of the greatest actors of all time. Perhaps you’ve seen the Godfather? The point is… WHAT a power couple. How on earth did they determine who was top and who was bottom?! The nuances of gay relationships elude me, but I can only imagine they took turns driving and caboosing that love train. These were two guys who dominated entertainment for like 30 years; they must have shared the joy of dominating each other.

How about old lady Pryor chiming in and publishing her deceased husband’s diaries? What the hell is that about? Have a little respect, you maniac. Sure, you were his 4th and 7th wife, respectively (yes, Pryor was married 7 times to 5 different women, sheesh), but that doesn’t give you the right to publish his diaries. The lesson here, guys, is this: if you’re married or in a relationship, and you start to feel a little sick, immediately destroy your cell phone. The last thing you want is for that cold to turn into pneumonia that kills you unexpectedly, before you can destroy the personal details of your life that your girl will exploit for personal gain. Nobody keeps a diary anymore but I’ve got pages and pages of notes in my phone that would really tarnish my legacy if some chick took them to the NY Post. 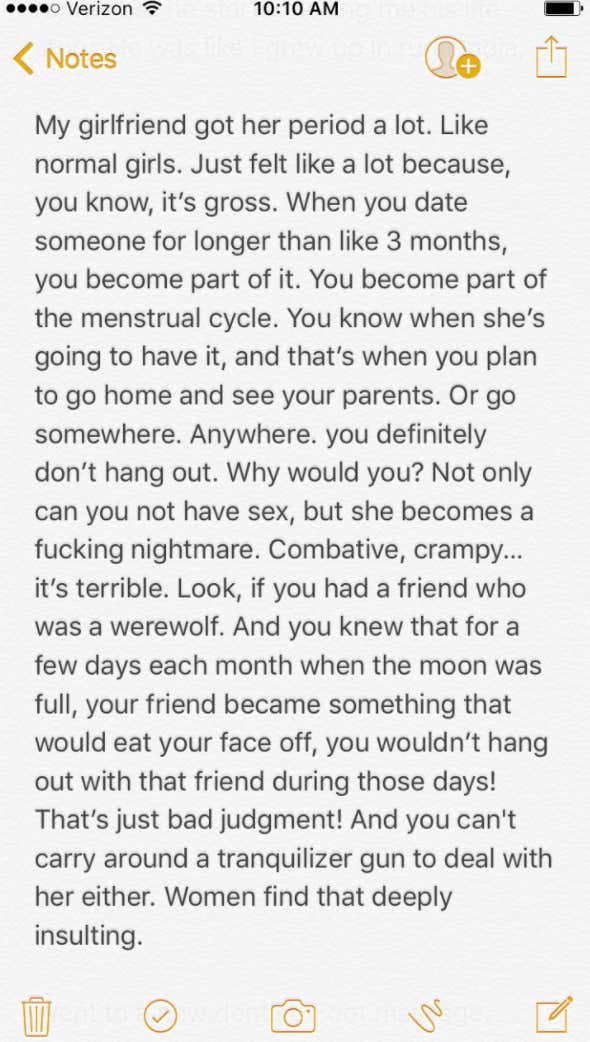 Just a shitty standup premise that I jotted down in a moment of brain-numbing highness. But if some battered women’s group, which I supported and championed during my philanthropic life, read that note? They’d take my name off the gymnasium quicker than you can say “dodgeball!”

Good for Marlon Brando though, the ultimate cocksman. The ’70s were a different time indeed.