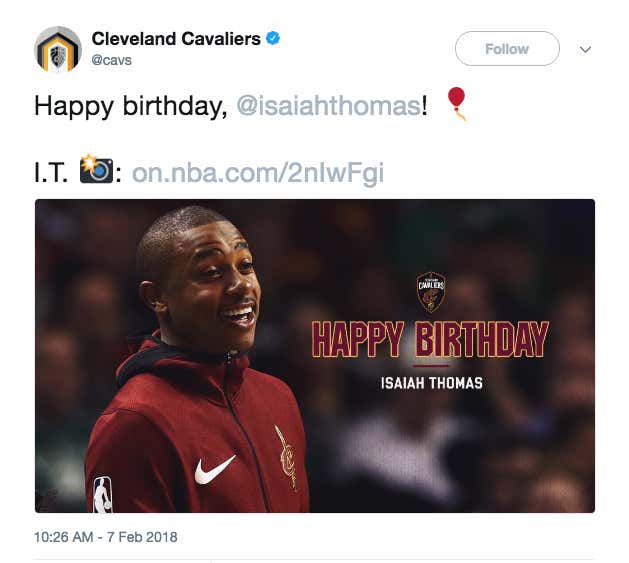 I don’t know who thought wishing a Happy Birthday to the most disliked athlete in all of Cleveland was a good idea, but I want thank them from the bottom of my heart. That’s like Coley tweeting out a Happy Birthday wish to Sam Ponder on the Barstool account just because he wanted to watch the world burn. I also don’t know if a HBD tweet to anybody outside of Hue Jackson would inspire such a rich collection of GIFs and memes to immediately be spouted out from the Believelanders, but they came fast, furious, and all hit their mark.

The last two were my favorite because any EDP video can go 1,000 different ways (while delivering the same message every time). And Tiny Isaiah Meme is an instant classic in my mind.

But the best part of this was the Cavs locking the comments on their Instagram, which made that birthday wish and lone red balloon infinity times sadder. 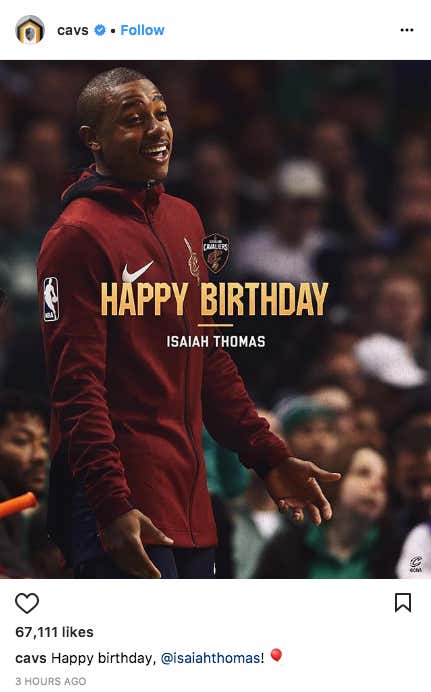 I guarantee all 67,111 of those likes are from the greater New England area.

I understand locking comments for a regular, good-looking girl submitting pictures to a blog with a ruthless comment section (hypothetically speaking of course). But an official team account on Instagram with almost 6 million followers? That is sawwwwwwwwft as baby shit but also hilarious because if you can’t with a Happy Birthday to the best player you received back in a trade for a superstar, your franchise is a tire fire that can be seen from Elon Musk’s car orbiting Earth. And trust me, I am someone that happens to know a thing or two about NBA franchises tweeting out stupid shit in a state of disarray (both tweets were tweeted immediately after Derrick Rose returned from ghosting on the Knicks). 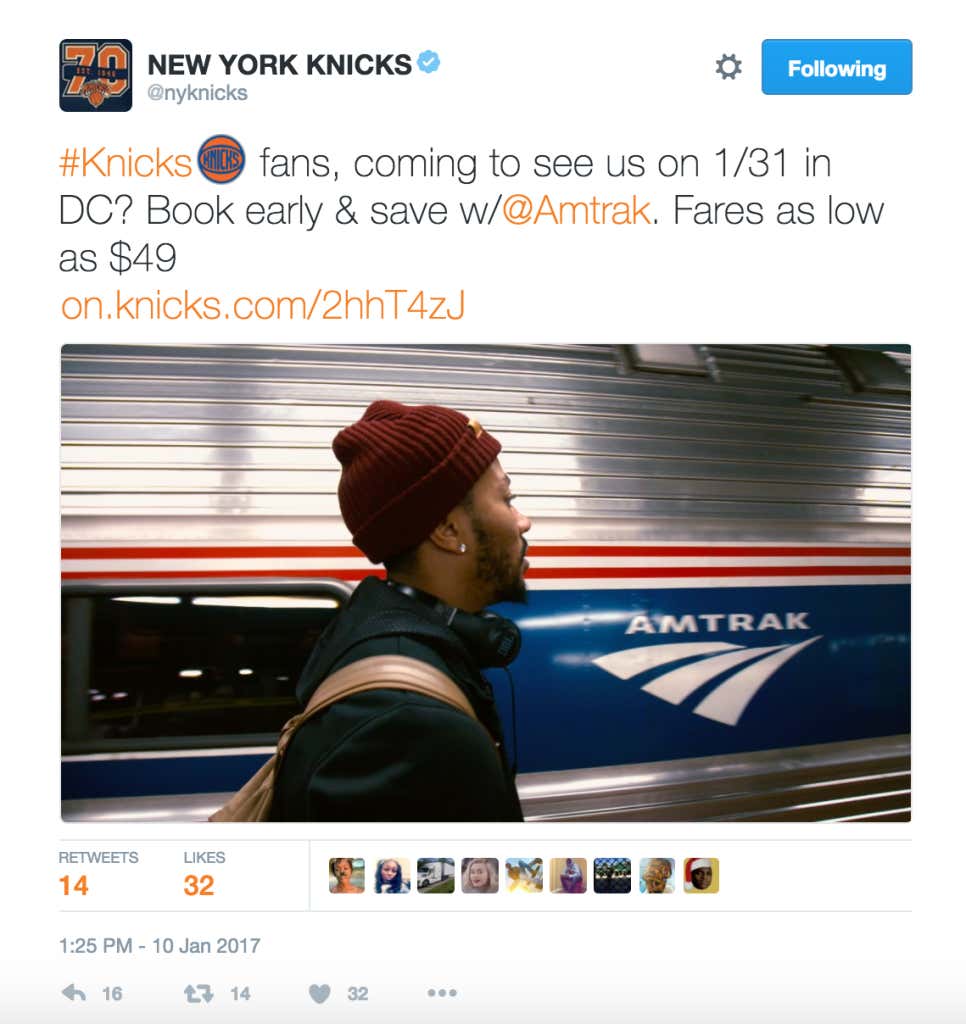 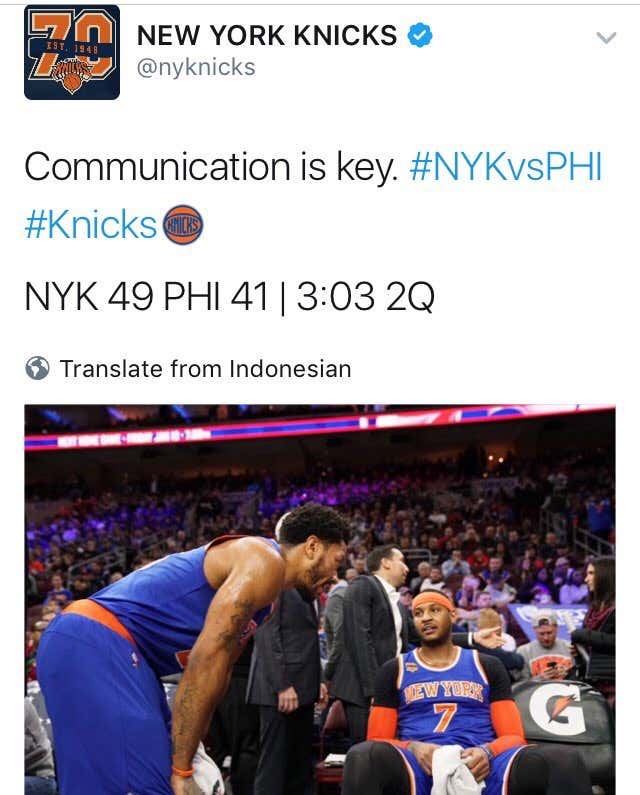 The Knicks at least had the wherewithal to delete those braindead tweets. But as someone that appreciates the worser things in NBA life, I can’t get enough of the Cavs now. Every single day it’s something different. Who’s getting the subtweeted? Did the Cavs lose by 1 dozen, 2 dozen, or 3 dozen? And of course you get a nightly Isaiah Thomas quote that pretty much gives you the current temperature of the locker room from Hell. Here was last night’s:

The #StayWoke side of this is that the Cavs wished Isaiah Thomas a Happy Birthday because he continues to take shots (the verbal and basketball kind) that continue not to land.

I don’t understand why LeBron can’t find a muzzle that fits Isaiah’s tiny face. But I guess having the social media manager leave IT hanging in the wind on social media as the Cavs faithful weaponize is the next best thing. With the trade deadline about 24 hours away, I honestly can’t wait to see what they have in store for us next. #StriveForGreatness