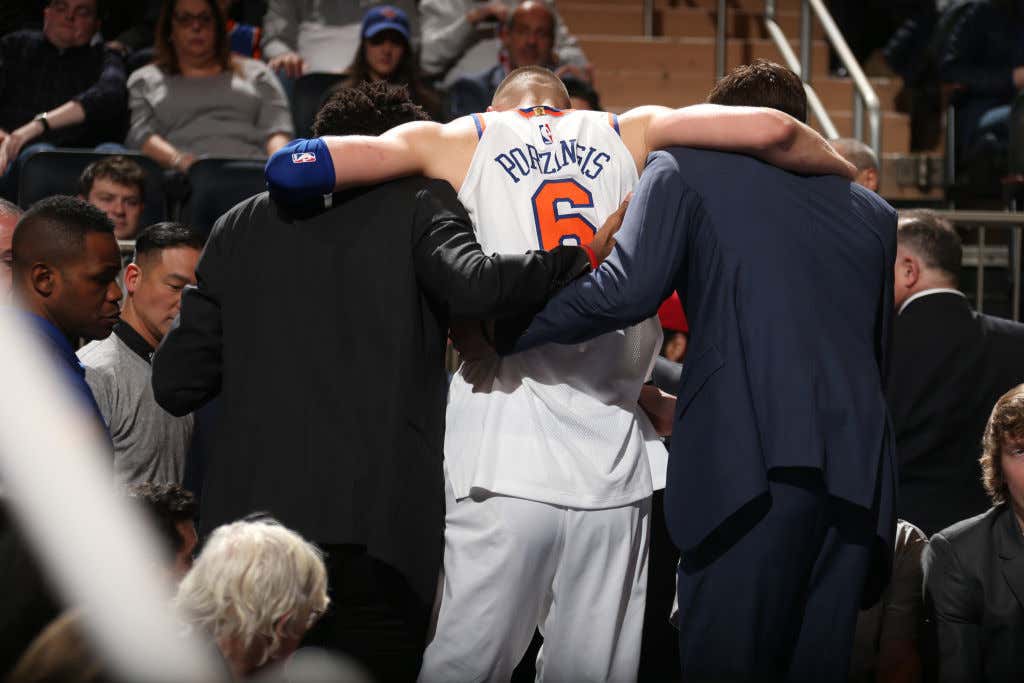 As I’ve been talking about a lot lately, I’m currently in the midst of a big Sci Fi swing.  I’m finishing up Altered Carbon, where your entire consciousness can be downloaded to the cloud and placed into a brand new body at any time so you never even die.  I watched Black Mirror where people were brought back from the dead in little freezer boxes and bath tubs.  I watched Electric Dreams where 400 year old women and their robot companions can board spaceships and travel to different galaxies and planets on a quick weekend jaunt.  I watched Blade Runner 2049 where people are created in a lab from scratch and fall out of big Ziploc bags into a pile of goop.

Now, these are all fictional movies and TV shows.  Sometimes people forget, but it’s not real life.  We know that in real life, we’re a lot farther behind the times technologically.   When you watch an old movie about the future that’s set in like, the year 2000, there are flying cars all over the place and super high tech virtual reality advertisements than you can have sex with.  Real life 2000s still has us driving on the streets like a bunch of jamokes – the “future” fleet of self driving cars keeps driving straight into roadsigns and shit.  No matter how much crazy shit Elon Musk talks about, we’re not actually seeing much of it applied to our every day life.

The torn ACL is ruining sports.  Every week in the NFL a superstar goes down with a torn ACL.  Deshaun Watson was making the most impressive and flat out fun run of any rookie QB ever and then boom, a hard cut in practice and he’s down for the year.  Then just last night one of the most exciting young players in the NBA comes down awkwardly after a dunk, and that’s a wrap on his season.  Now facing a long painful road of surgery and rehab and recovery just to get back on the court for next year.   It’s gotten to the point where you can’t even root so hard for players you love because of the innate human condition where we preemptively guard ourselves from hurt and heartache and vulnerability.  It’s no way to live and it’s certainly no way to watch sports.

So here is my challenge to all the scientists and technological thinkers and titans out there.  Take a break from talking about your pie in the sky hyperloop and intergalactic space travel and AI factory worker ideas.  Stop announcing every dream you had that you scribbled in your bedside notepad because you think it could be possible within the next quarter millenium.  Invent a futuristic bionic robot knee that makes it impossible for athletes to tear their ACLs.  At the very least invent a machine where you stick your knee in it and push a button and it’s instantly healed.  Like that pod thing on the ship in Prometheus.  Keep one on every sideline and if the worst happens, throw them in the medical bubble, give em a little rubdown and bam, they’re out there in the starting 5 after halftime.

Sports fans are begging you.  Save our players.  Save careers.  Save fantasy teams.  Make a difference.