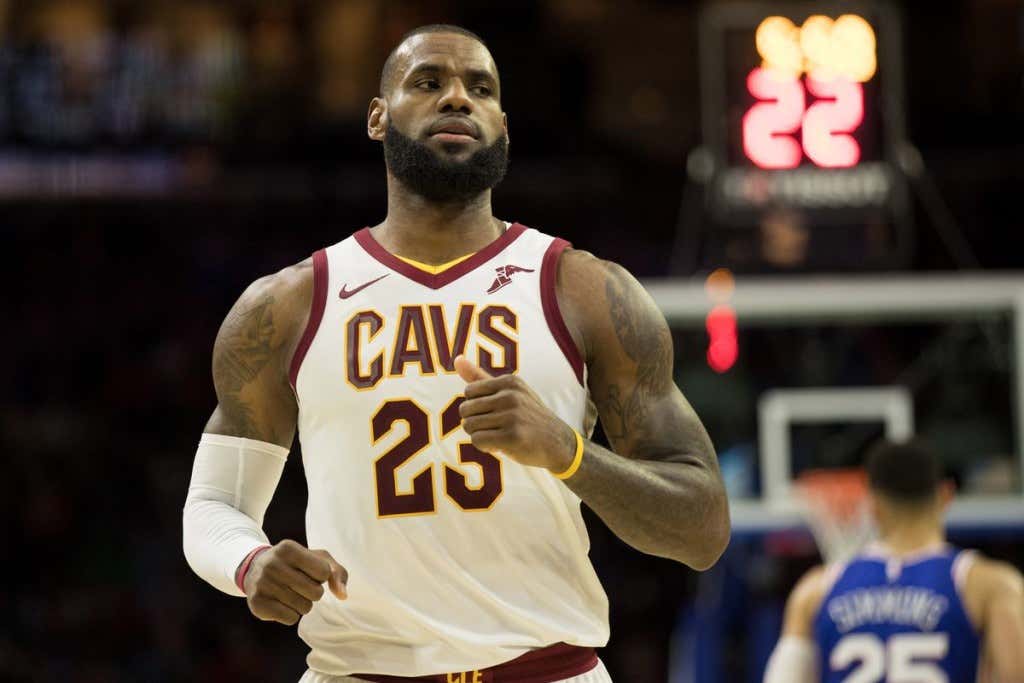 By now everybody knows that the Team LeBron Curse isn’t just a fluke. It’s a full fledged curse. DeMarcus Cousins. Kevin Love. John Wall. And now last night Kristaps Porzingis. While I feel bad for my good buddy Clem that he lost his unicorn for the rest of the season and a decent chunk of next season, I’d feel even worse is LeBron had selected Joel Embiid to his team and just waiting for the impending doom. A guy who has been plagued with major injury issues being selected to an All Star team that is cursed? I don’t even want to think about what would happen to JoJo if he were on Team LeBron.

But now here’s the question that needs to be asked. Because I certainly cannot see this being just a coincidence anymore. Am I saying that LeBron James went into this all star game draft knowing that he’d be putting a curse on his entire squad to solidify his decision to head to Philadelphia in free agency this summer? Well… to put it simply… yes.

Just look at the guys who have gone down. Kevin Love going down helps the Cavs continue their downward spiral and gives LeBron an easy out this summer. Kristaps Porzingis is a division rival. John Wall is a conference rival. The DeMarcus Cousins injury was merely just to throw the dogs off the scent. Meanwhile, LeBron made sure to keep Embiid off of his team so he wouldn’t be impacted by the curse. It’s pure brilliance. Embiid gets to stay healthy. His curse is taking out the biggest stars on rival teams. And I’m not just Charlie Kelly in the mail room right now looking for Pepe Silvia. There are people out there, people who are much smarter than I am, who will back me up on this one.

Now let’s just make sure that Ben Simmons stays the friggin h*ck away from this All Star game and we all stay curse-free.