I dont have any reason to not like Arizona State. I grew up a Florida State fan so Arizona State wasnt on my radar. They’ve never really had any players that I didnt like. In fact, I loved watching ole Jake the Snake when he was at the helm of ASU.

This is different though. For some reason, I hate Herm Edwards. Cant stand him. I think it’s because he speaks in such generalities that when he talks, he’s not really saying anything. He reminds me of Gus Bradley. I grew to hate Gus Bradley for the same reasons. He just talks and talk and talks without saying anything. When ASU hired Herm Edwards, I was excited. I love a good ole fashioned shit show. I loved the saga with Tennessee. I love what’s happening with the Colts. Shit shows are shows that I tune-in to watch and ASU is certain to be just that. In fact, it’s already begun. The shit stone is rolling down the hill at a wonderful pace and will pick up steam as the days go by. How wonderful! 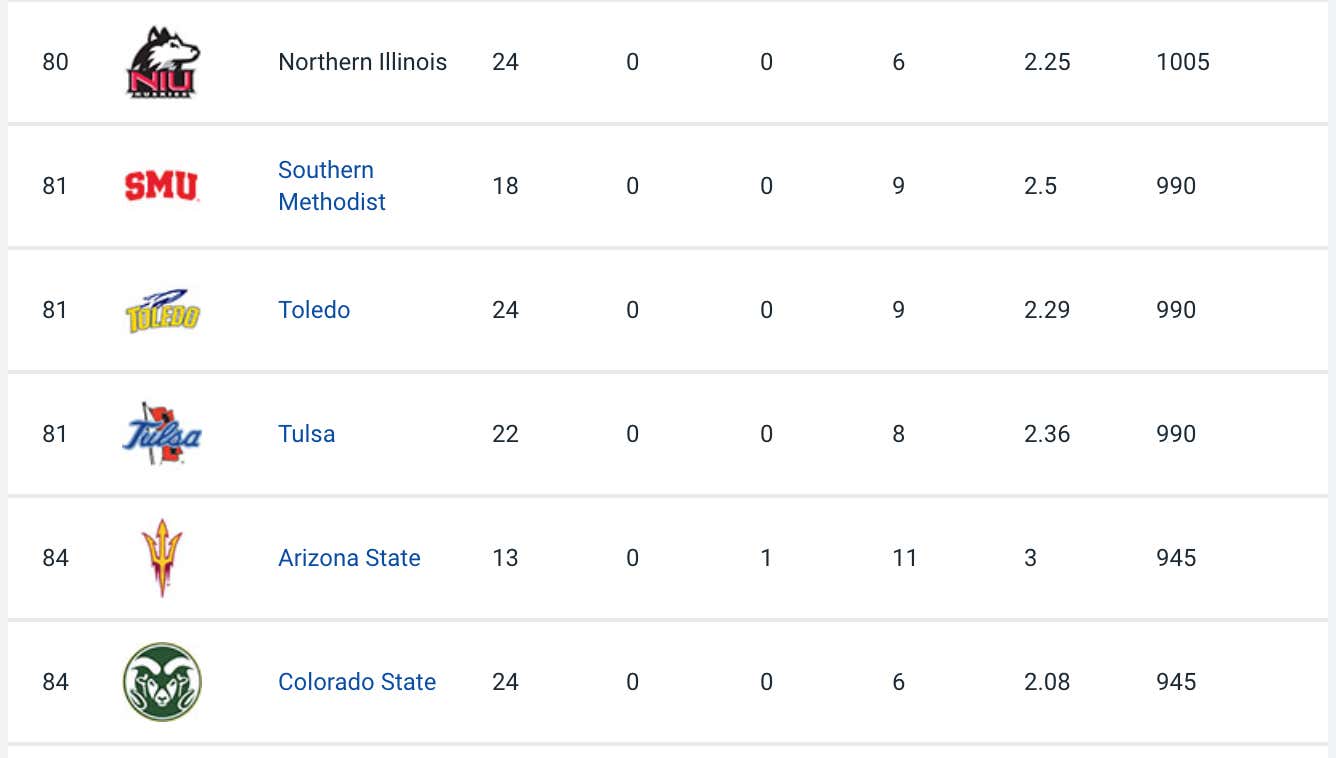 Look at that. Look at that beauty. We are off and running. National Signing Day is today and ASU is ranked 84 in the country by Rivals.com. 84! This is going to be wonderful to watch. Absolutely wonderful. To put that into perspective a little bit, my school, UTSA has had a football team for like 6 years. The Roadrunners are the 72 recruiting class for a Conference USA school. Being number 84 with a new coach in the Pac-12 is hilarious, Jerry! Hilarious! Wonderful!