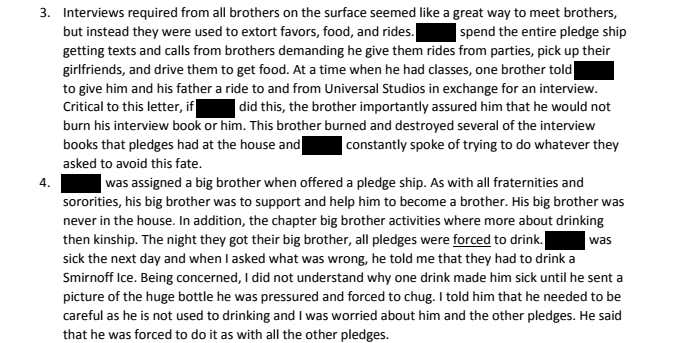 Knight News-Beta Theta Pi has been suspended by the University of Central Florida after receiving emails accusing the fraternity of hazing and alcohol misconduct.

Multiple members of a pledge’s family wrote emails complaining Beta Theta Pi has been mistreating pledges. The emails accuse Beta of blackballing the pledge — expelling and cutting all ties with the pledge without rhyme or reason — right before the fraternity’s “hell week.”

It hasn’t been a great few years in the news for fraternities. There were incidents, which included fraternities, that led to death at Penn State, LSU, and UConn. There’s been a thought for a few years now that fraternities are slowly being phased out of the American college system. Let’s see what Beta Theta Pi at UCF is up to:

The family also accused Beta Theta Pi of forcing the pledges to drink unreasonable amounts of alcohol. The email states the pledge “told me that they had to drink a Smirnoff Ice. Being concerned, I did not understand why one drink made him sick until he sent a picture of the huge bottle he was pressured and forced to chug.”

This can’t be a real story….right? A suspension of a fraternity can’t be placed off icing a pledge……right? I must be in some weird dream. This? This leads to a suspension?

I have more than a few problems with the handling of this, but none more than the fact multiple kids in college have mothers emailing the school for them. You are at least 18, time to let go of the leash, cuzzo. By the time your Grandpa was 18, he had already been working a fulltime job for a damn decade. You think he would have his mommy cry to the IFC because you couldn’t take a basic icing? Didn’t think so.

The article mentions that the mother was “concerned” when she heard that her son became sick after just one drink. The article went on to say that changed when she saw the Smirnoff Ice, which is unfortunate because all that mother should’ve been concerned about was raising a son without properly teaching him how to handle his alcohol like a damn man.

The family indicated the fraternity brothers were apparently threatening the student as well. “At a time when he had classes, one brother told [the pledge] to give him and his father a ride to and from Universal Studios in exchange for an interview. Critical to this letter, if he did this, the brother importantly assured him that he would not burn his interview book or him.”

Orlando Sentinel-As a pledge, the woman wrote, her son had to perform favors for the current members, including providing rides to them and their girlfriends and cleaning the house for parties at 4 a.m.

That’s just good ole fraternity pledging. What’s next, these pledges are going to expect to be pampered? Is that what this mom wants? For them to do his laundry and fold his clothes? Make him PB&J in the morning before he goes off to school?

I don’t know the fellas over at UCF’s Beta Theta Pi, they could be some real sleazebags, who knows, but it sounds like this is some old fashion pledging at a massive state school. I hope they stick to their guns and return from suspension soon, only to invite the momma boys back into the frat. When they arrive, I hope they sit them down and give them a contract to officially become brothers of their fraternity. After the signature dries, the brothers of Beta Theta Pi will offer the new borthers to grab a nice cold refreshment in the fridge. When the momma boys open the fridge they’ll see one thing and one thing only: 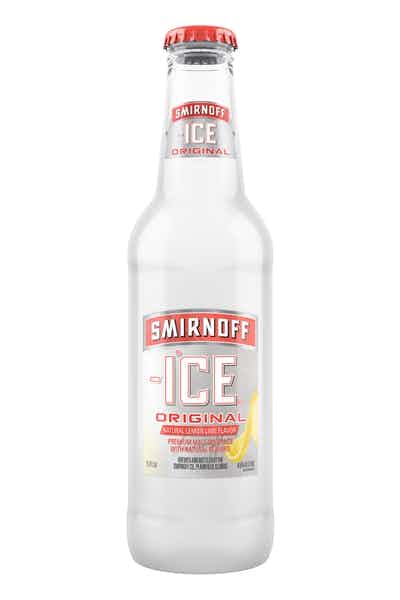