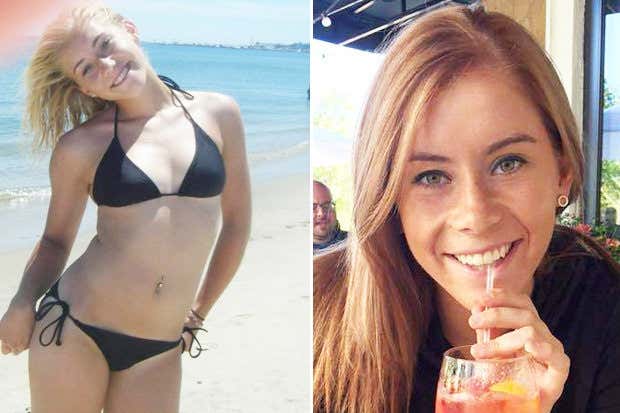 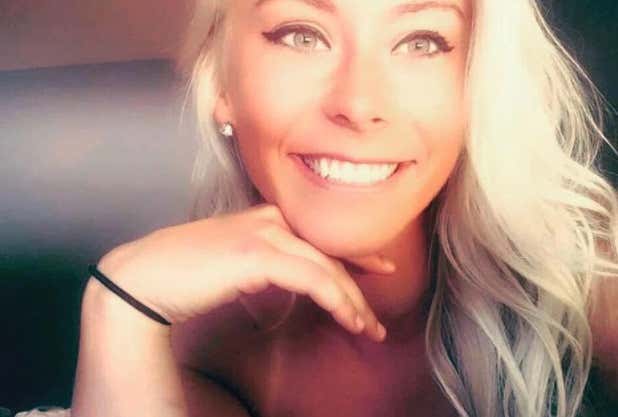 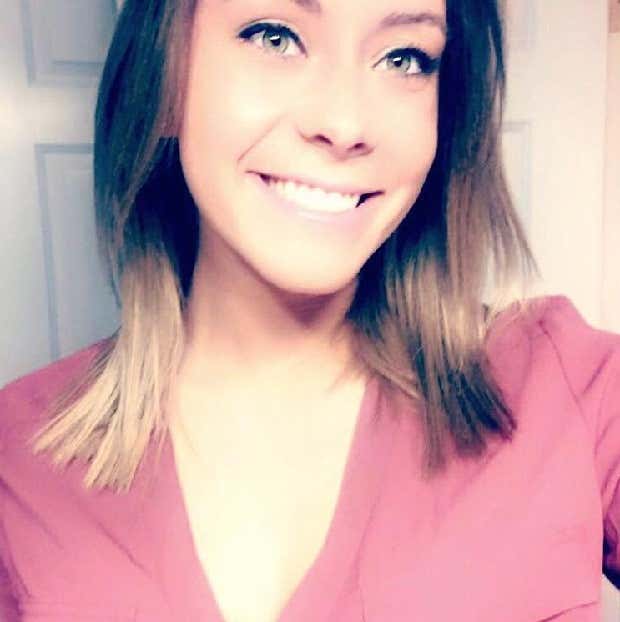 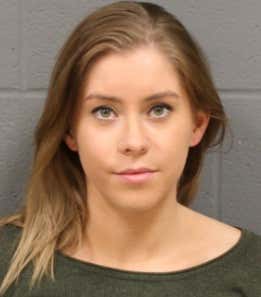 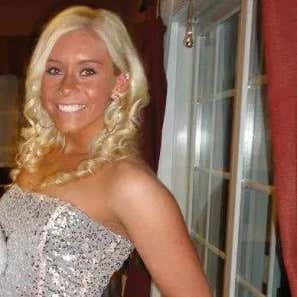 Connecticut – A former student teacher at a West Hartford, Conn. high school faces felony charges after being accused of having sex with one of her students.

Though the alleged victim is 18 years old, a state-wide statute forbids teachers from having sexual relationships with students, according to the Hartford Courant.

Authorities were tipped off to the alleged relationship by another student, according to reports.

The alleged victim, who initially denied the accusations, reportedly told authorities he asked for Boncal’s phone number back in December.

The two first met at Boncal’s home on Christmas Day, according to the affidavit, which eventually led to the duo having sex on five separate occasions. The duo mostly interacted on Facebook Messenger.

Boncal, who was 21 at the time of the alleged tryst, also is accused of sending the teen salacious texts and raunchy images.

Boncal told cops she “loved” the teen and became emotional upon conveying her feelings for the teen.

A spokesperson from the Town of West Hartford told Fox 61 the disgraced teacher and pupil are in love and that the alleged victim’s parents want prosecutors to drop the charges.

You know how when people are grieving and they talk about how important it is to get back to a sense of normalcy? Like someone you work with has been out of bereavement leave and they say how much it helps to be back at work? Because the routine gives them that sense of comfort? That’s me right now.

For weeks it’s been practically wall-to-wall football for me. And it’s been a very tough couple of days. So I’m blessed to have a smoking hot, irresponsible sex-crazed lunatic like Taylor Boncal come along to end my mourning and give me back my life again. And it is not lost on me that she’s from New England. Granted, West Hartford is mostly Giants country. But it’s close enough to the Connecticut DMZ that it’s possible she breaks Patriots. I have no doubt her “victim’s” heroic parents do. Let Eagles fans eat horseshit off the street. We up here in God’s Country of New England will just keep persevering and watching our nutty educators bone our teenage sons.

The Grades:
Looks: She’s another one of these Changelings who looks different in every picture. Some of that is the Snapchat filter, but I think most of it is just due to the outfits. She’s like a girl’s doll in this gallery Beach Tayler. Sunday Brunch Tayler. Blonde Selfie Tayler. Brunette Selfie Tayler. But even the worst of them Mugshot Tayler, is still easily worth a
Grade: B+

Moral Compass/Bad Judgment: Can we say enough about this kid’s parents? On the rare occasion I take grief from anti-GtNSST people, they love to claim these high school boys truly are victims and these women scar them for life by with all that commitment-free banging and parking lot blowjibbers. But here are a mom and dad standing up for their adult son’s right to get his orgasms from a dime like Tayler Boncal. Keep your laws off their son! Well done, CT.
Grade: A-

Overall: B+. One of the strongest SST entries of the still new year.