I’m insulted. You cannot watch that video and tell me with a straight face that man looks like Derek Jeter. That’s insane. I walked over to Carrabis’ desk in Guam by the water cooler, where he’s secluded like he has the plague, and asked him what is wrong with him. He says if you put a wig on Derek Jeter this is him? Excuse me? 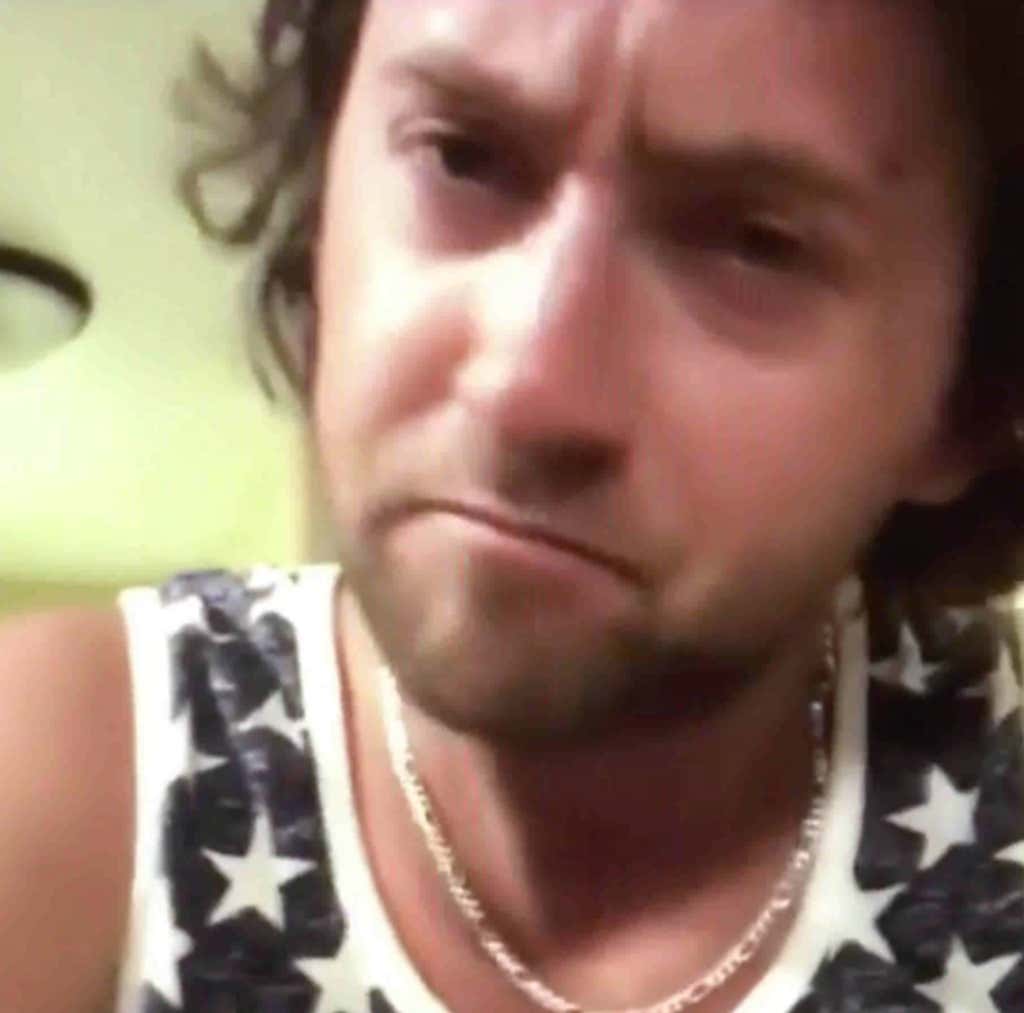 Well, I’ll tell ya what Jerry. I’ve seen Derek Jeter in a wig and it didn’t look like this man. Derek Jeter has slept with every hot celebrity on the planet and is married to Hannah Jeter (formally Hannah Davis). You mean to tell me if this guy shaved his head he’d look like Jeter? Get the fuck out of here.

Here’s my guy in a wig and might I say he looks fantastic. 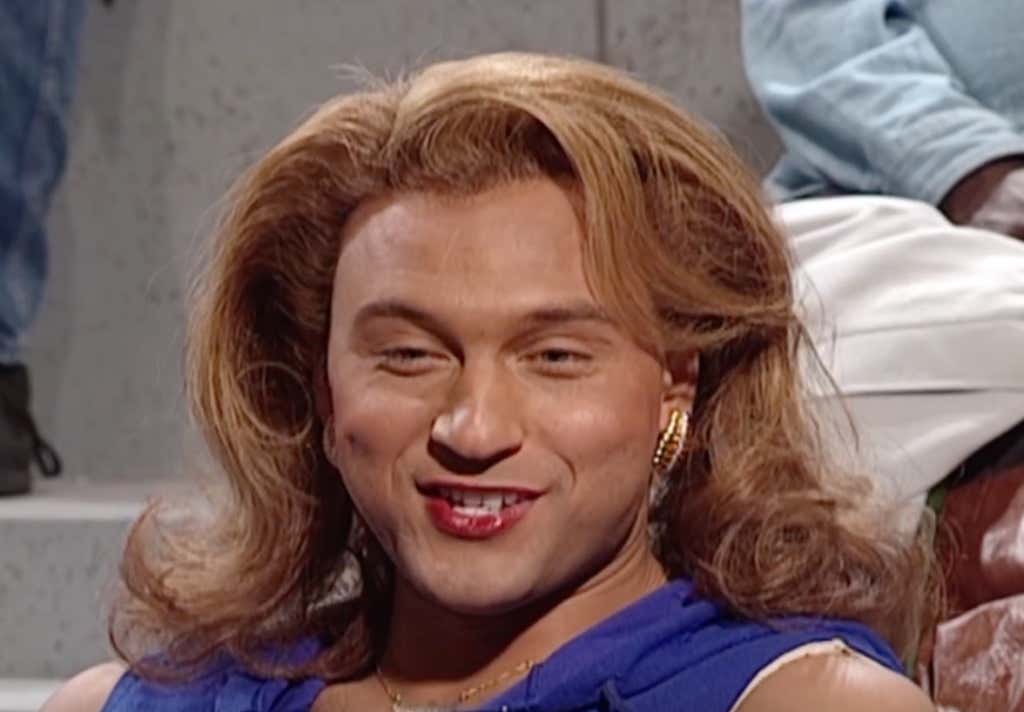 An Oscar worthy performance if you ask me. Watch below to refresh your memory.

Did Carrabis write this blog just cause he can’t help but blog about his favorite player ever? That may be the case folks.

P.S. That guy is one of the more drunk people I have ever seen. He basically created his own language.