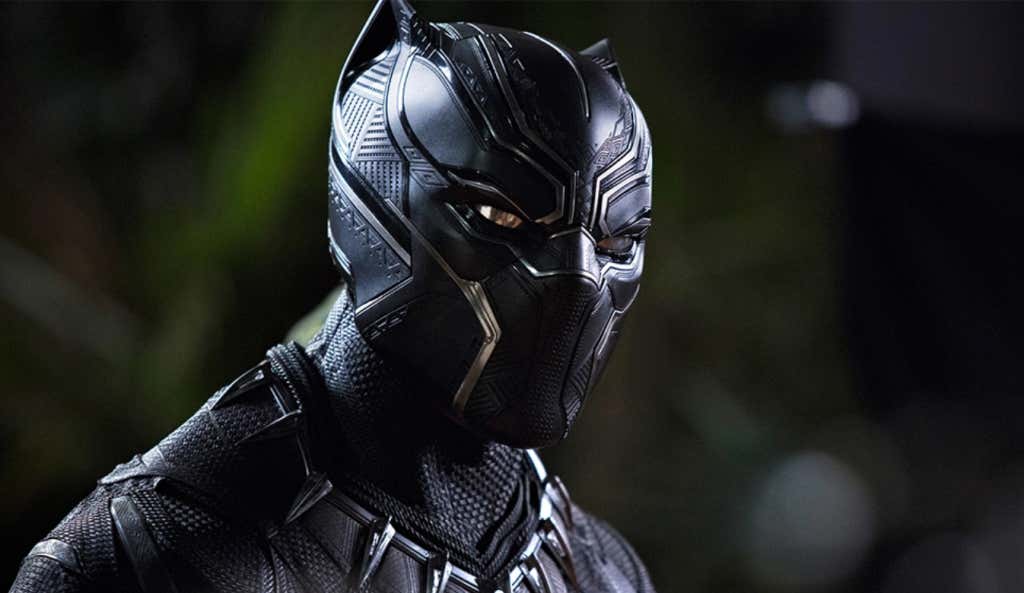 Black Panther’s review embargo was lifted today, meaning everyone who has seen the film is now allowed to publish their thoughts on it, and we’re still TEN DAYS AWAY from its release! That is a COCKY move by Marvel Studios/Disney, similar to the one they pulled with ‘The Last Jedi’ late last year, basically putting full confidence in reviews doing nothing but helping the movie’s box office performance. For comparison, every DC movie other than ‘Wonder Woman’ has its embargo lifted the day of release, not even before the Thursday night preview showings, out of fear that bad word-of-mouth will make for flops…and they do.

While the acclaim for ‘Black Panther’ is unsurprising, being it’s a Marvel film made by Ryan Coogler, one of the best young directors in cinema right now, the level at which the acclaim comes is turning heads left and right. The general sentiment is that this isn’t just a great superhero movie, it’s a great movie, regardless of genre. As of this writing, ‘Black Panther’ sits at 100% on Rotten Tomatoes after 46 reviews. Now, Rotten Tomatoes is never the BEST judge of whether a movie’s great or not, as 46 6/10 rankings would put this at 100%, but diving a bit deeper into those reviews, you’ll see this:

Those are just a handful of the top reviewers/outlets, and if you’ve got no faith in them, the list goes on and on and on. Hell, even FOX NEWS liked the shit outta this movie! 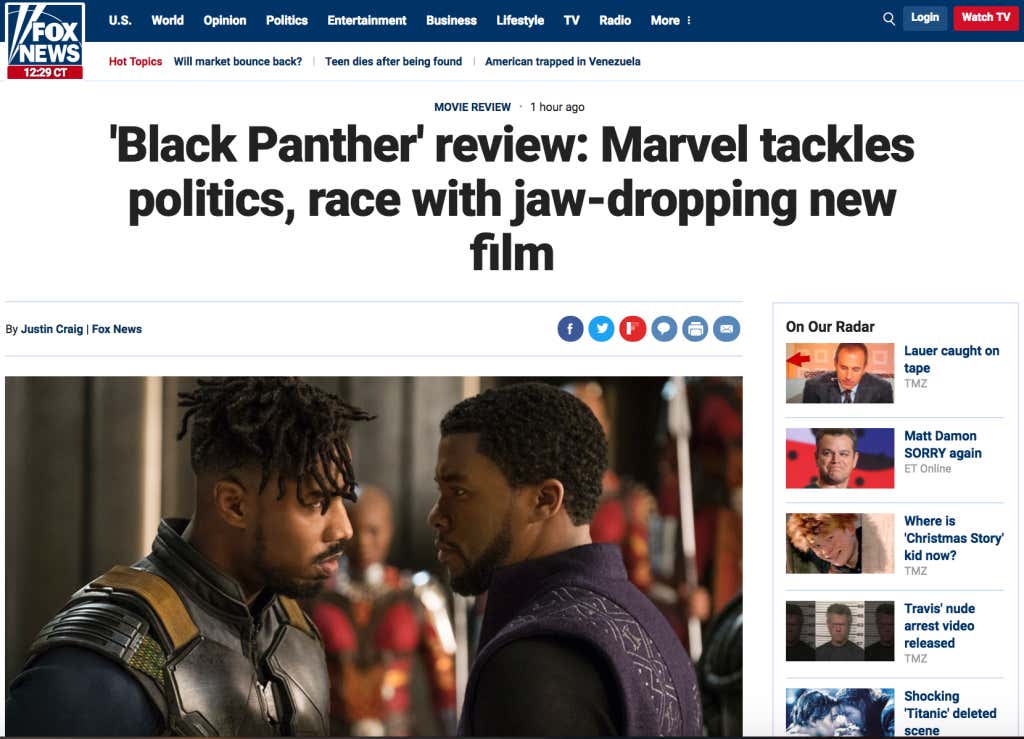 You could read the spoiler-free reviews for yourself, but as always, stay away from Variety’s review as they are known to spoil important plot details for every movie they review. I’ll now leave you with a few tweets below to crank up your hype factor, as well as the newest song off the movie’s soundtrack, “All The Stars” by Kendrick and SZA. I cannot wait to go off to Wakanda come February 16th.

…and my personal favorite: