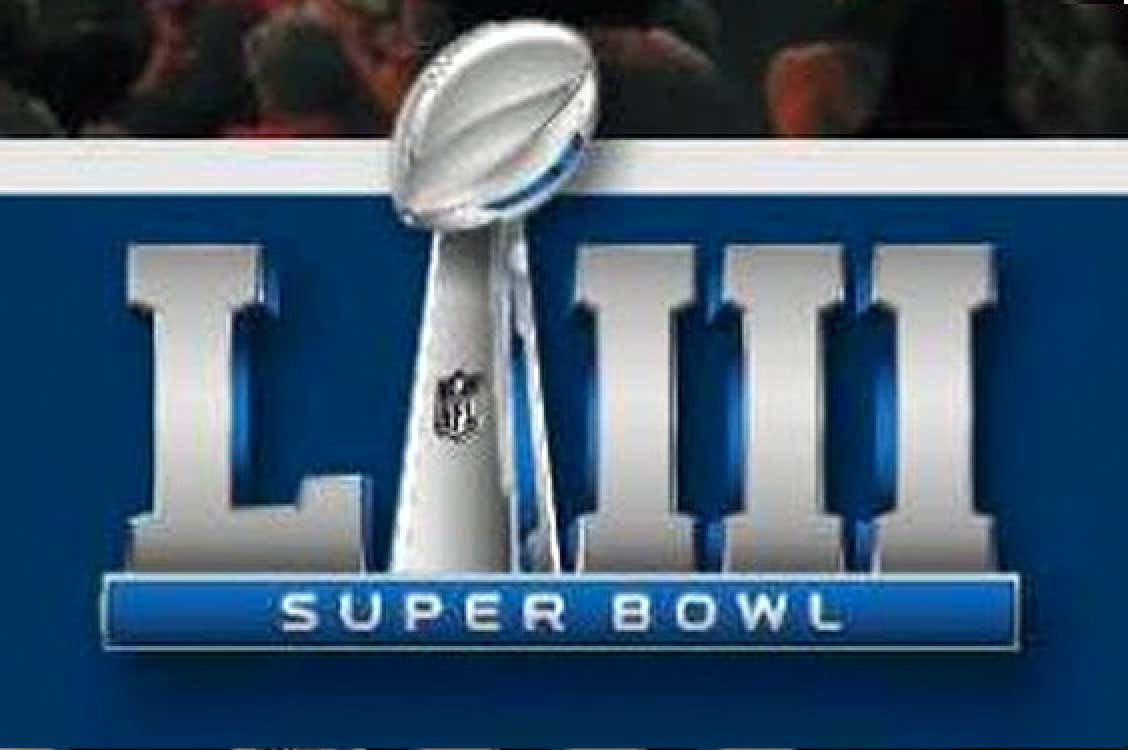 I’m on to LIII. That being said, the Super Bowl will be Atlanta next year. Justin Timberlake stunk it up this year so we need a big time bounce back for the Halftime show. Because it’s taking place in Atlanta, it should be a hip-hop (rap) act. I have a couple of suggestions.

You start playing Atliens and the entire audience will lose their damn minds. Plus, it has a catchy chorus which is important to get the crowd into it. THROW YOUR HANDS IN THE AIR_ER, indeed.

If Atliens isnt enough to get you on board, the second song could be

2. You could go with the Culture gods… Migos. SKirt skirt. Cash!

You cant go into a locker room without hearing Migos. They are Atlanta as they come.

I admit that it would be a little awkward if the Seahawks make it back to the Super Bowl. Gotta feel like that would make Seattle the away team no matter who they would play (Jaguars).

This fella just seems like he would put on a good show. I love his teeth and hair! Very handsome. Very cute. Plus, can you imagine his interviews?

If I had to pick one, I would say Outkast… after that, give me 6ix9ine. 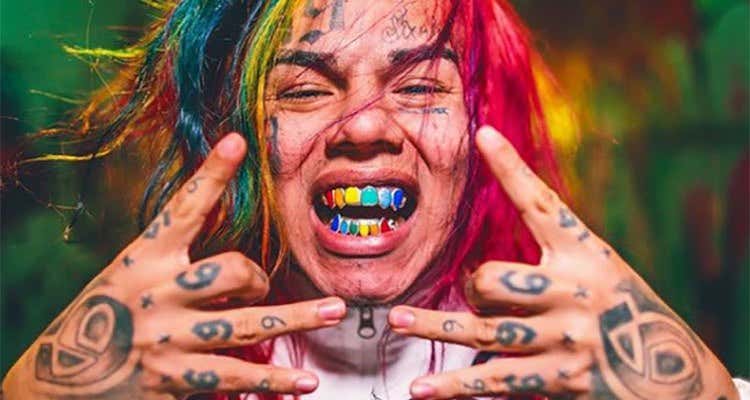