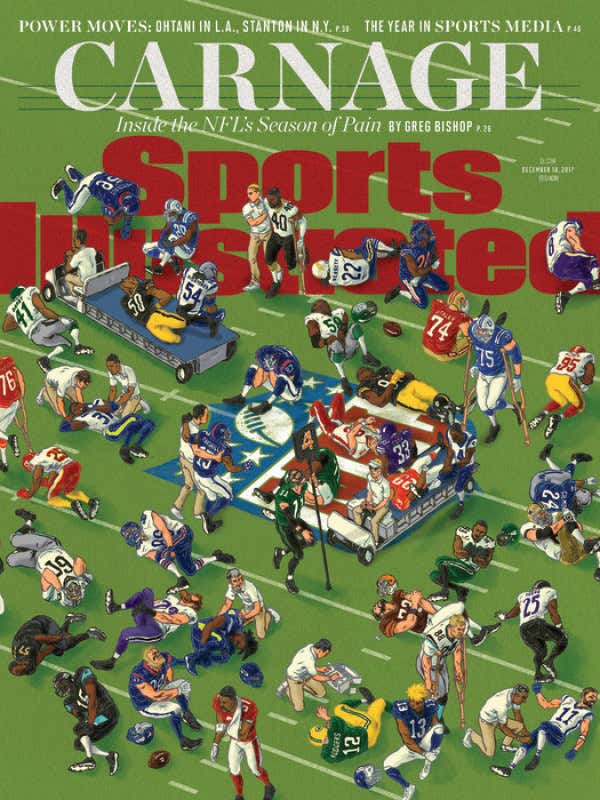 Look, it pains me to even raise this question and write this blog. But I wouldn’t be doing my job as an impartial NFL fan if I didn’t at least mention it. Every year in the NFL seems to have a decent amount of injuries in it. That’s just a product of having the most athletic specimens on God’s green Earth running into each other at full speed over and over again. Sooner or later, the guys with the highest Overall scores in Madden are going to go down. This season seemed to have more than usual. That’s just the way the cookie crumbles.

But look at that picture. It’s crazy. Aaron Rodgers went down and took the promising Packers season with him. The Texans lost their best defensive player AND their quarterback, who was also probably the most exciting rookie in the league. Joe Thomas played more than 10,000 consecutive snaps as an iron horse in the Factory of Sadness but finally went down during this cursed year. Odell Beckham Jr. got knocked out for the season riiiiight before the Giants were definitely going to rattle off a 10 game winning streak on their way to winning a Super Bowl. Eric Berry got hurt in Week 1 after doing as good a job as possible on Gronk. Ezekiel Elliott caught a case of Goodellitis for 6 weeks. Andrew Luck currently only has one arm in my mind until he proves me wrong. Tom Brady lost his human blankie in the preseason. And the Eagles lost some non-superstar number 11 guy that has never played in a Pro Bow, won a playoff game or been named MVP. The hit list goes on and on. Some people will say that this happens every season. But not to this extreme. I have never seen waiver wires so bare in my 23 years of playing fantasy football.

To be honest, I haven’t really been following football lately and I don’t even know who won the Super Bowl last night. But I think there has to be an asterisk on this year’s Lombardi Trophy. If the best baseball players in the world can’t make the Hall of Fame for performance enhancing drugs, whoever won the most injury-riddled season for superstars in NFL history should be penalized as well for the performance decreasing injuries. Every team with a player in that picture, from the Giants to the Patriots to the Packers to the Eagles, would agree. Give them a trophy and ring like the ones below and we can all hope for a better season in 2018. 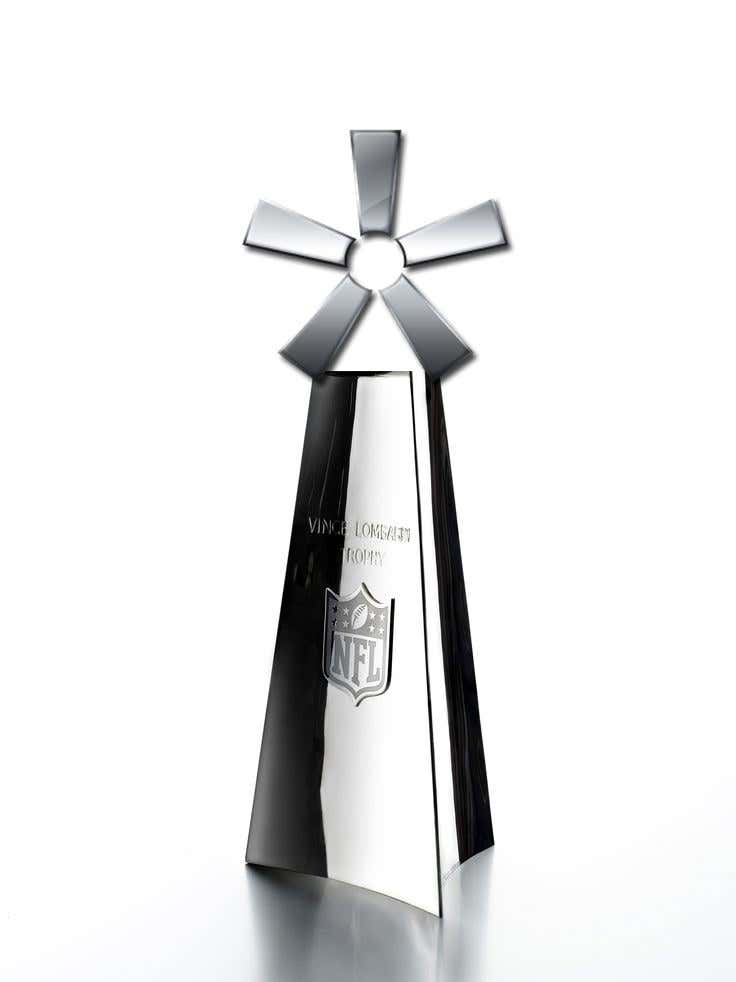 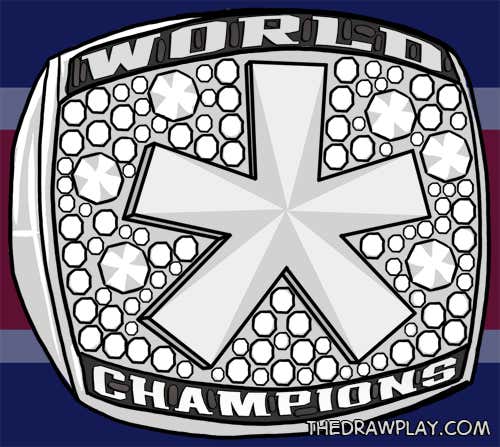 Again, I don’t make the rules, I just blog about them.

P.S. Sports Illustrated should just keep making covers like this to survive in the digital age. I will stare at and dissect these covers with my mouth wide open every single time. I don’t know how you can actually make money doing that, but it will work on me every time.