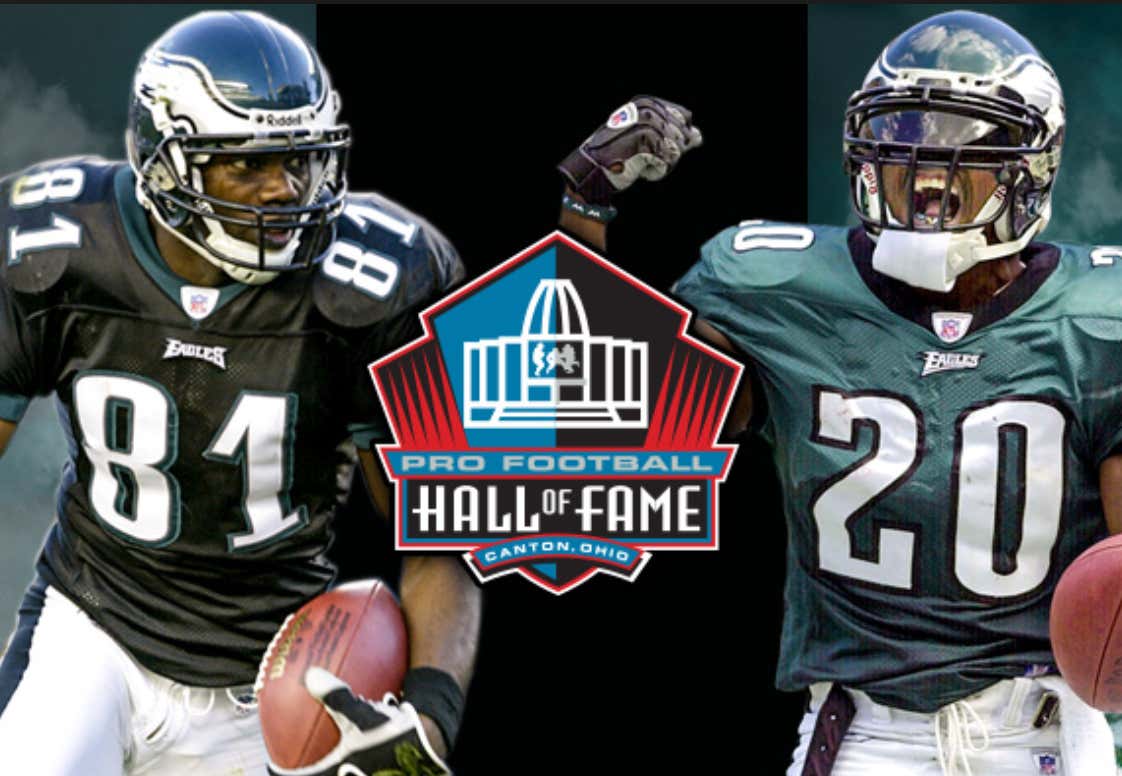 Major props to one of the greatest athletes and mythological figures in Philadelphia sports history. This Summer there will be a Dawkins’ speech in Canton where you don’t know whether to cry or beat the shit out whoever is next to you. Dawkins arguably should’ve been a first ballot shoe in, but the issue is more with the Wolverine’s position. For whatever reason, there has only been one, ONE pure safety inducted into the Pro Football Hall Of Fame in the last 26 years – Paul Krause (Darren Woodson and Ronnie Lott were featured as cornerbacks in their career, too). That’s bonkers, but then again I couldn’t think of a full-time safety deserving of the Hall, either. John Lynch? Adam Archuleta? And to conveniently round up the trio of white safeties that popped in my head, Mike Zordich? Ed Reed and Troy Polamnamanu are certified locks once they’re eligible, but for now it’s slim pickings at that position. But good for Dawk. This combined with a possible Super Bowl championship and Philadelphia should observe February 4th as a holiday for the rest of the days. Well done, Weapon X.