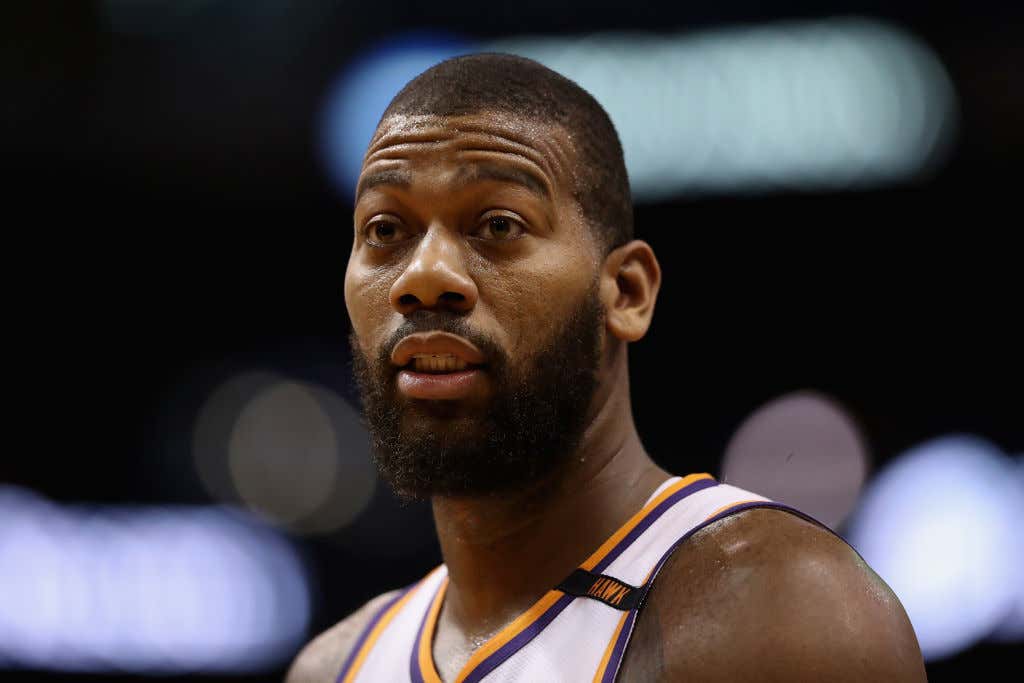 Trader Danny you sly dog you! I wrote about this yesterday and I have to say I’m impressed Ainge was able to convince Monroe to give up more minutes and a bigger role with his hometown team. That’s some Danny Ainge magic right there. On top of that, it didn’t even take the full DPE to get him! Now Ainge can’t spend that addition $3M on someone else, but that’s fine. This was Ainge just getting cocky with it, like “yeah not only are you going to come here, but you’re going to do it for less than the total max of what we COULD pay you”. That’s some Bill Belichick Jedi Mind trick shit. Well done Danny.

OK, so now that we know it’s a done deal, I want to bring up the slight concerns I had about this whole signing. First, it’ll be interesting to see how Brad uses him and how Monroe fits into this scheme. As I said, he doesn’t spread the floor, like, at all. On the defensive side there is obviously work to be done there, but we’ve seen Brad turn around worse. Remember, this man is a Basketball God who can essentially change any player in the NBA into something of value, so I’m hoping that’s what he can do on the defensive end with Monroe.

Initially, this probably means less minutes for Theis and Baynes, but I think it impacts Theis more. Baynes should stay with the starting unit anyways in my opinion and should see too much of his 18 minutes fall off. With Theis, it’s a little different. We’re probably looking at a Smart/Rozier/Morris/Theis/Monroe second unit and I think that will work. There are still defenders there to help with Monroe’s issues, but also really gives this unit another scorer that they desperately need.

To me this tells me that Ainge either knew there were no other bigs that he had interest in that were going to reach the buyout market, and he had to pull the trigger on the best big available. This does NOT mean they’re done however, because when is Ainge ever done? If you have dreams of Lou Williams or Tyreke Evans feel free to keep those alive, because there’s always the trade market. Remember Ainge said his ideal scenario was trading for Evans and using the DPE on someone else.

Well…..isn’t this the first domino?

In Danny I Trust.

Feels good to have a Boston Celtics killer off the market and on their side for once. I doubt they would ever have to worry about Monroe if he went to NO, but at least now there can’t be a curveball and him end up on like CLE or something and be a problem because make no mistake, Monroe KILLS the Celtics.