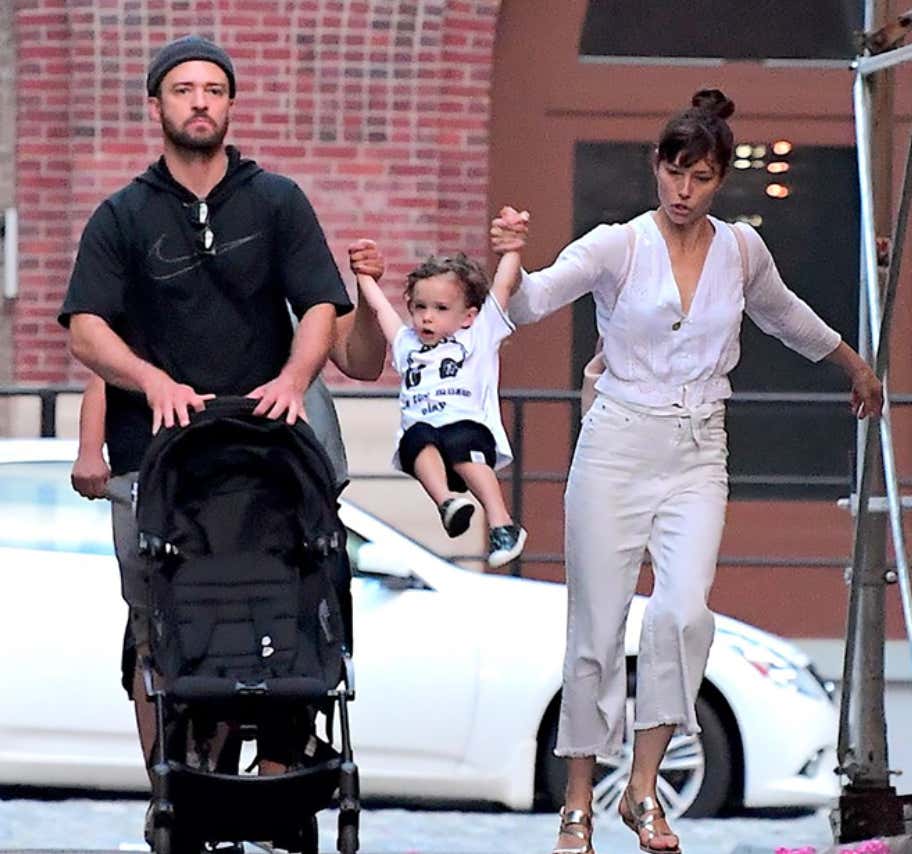 Count Justin Timberlake among the parents who have reservations about letting their children play football.

The pop singer, who is headlining this Sunday’s Super Bowl LII halftime show, told reporters this week that they should not expect his 2-year-old son Silas to ever suit up for a football game. At an NFL press event, a reporter asked Timberlake—who had just jokingly offered to take the field on Sunday as a wide receiver for the New England Patriots—whether or not he would be supportive if his son wanted a career in the NFL.

“Uh, he will never play football. No, no,” Timberlake said.

The singer-actor then laughed before expanding on that shut-down response. “It’s kind of like that thing where my main objective is that he become a great person,” Timberlake clarified. “And, if he wants to get into the arts or sports, then yeah, I would fully support that. I think I can hopefully offer him some advice on what to do and what not to do . . . but right now we’re working on our manners. That’s a big deal in our house right now.” Actress Jessica Biel is Timberlake’s wife and Silas’ mother.

Yesterday JT made news when he said his son would never play football, just a few days before he performs at halftime of Sunday’s Super Bowl. Interesting timing for sure since he’s being paid a lot of money to entertain on Sunday for a football game and he wasn’t really provoked to say if he’ll let his son play football. It did not sit well with one Fox News Contributor, Pete Hegseth. Fox actually threw it to Pete inside a diner while he was holding a football..a true football guy. 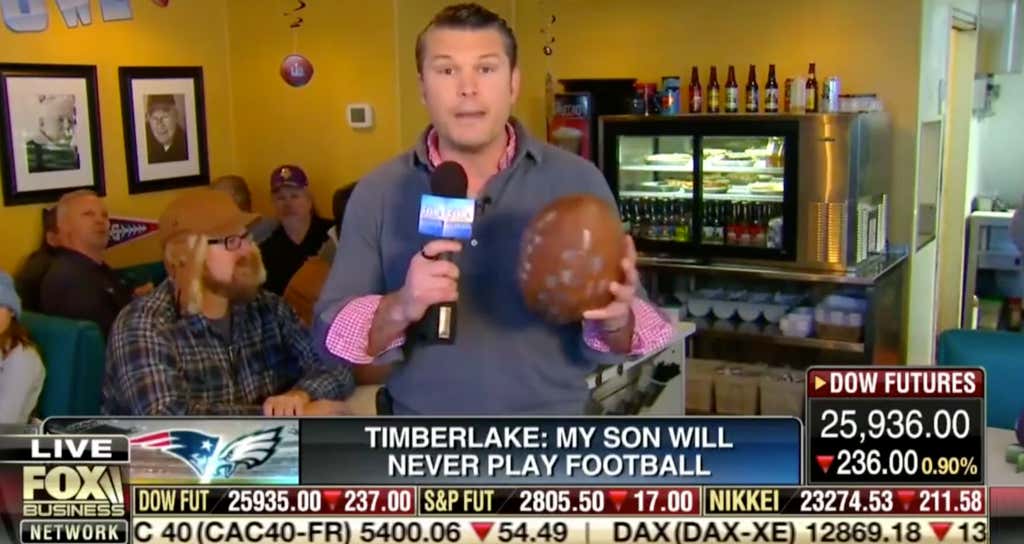 Their video won’t play on our site but here’s what he said.

“This guy was in a boy band, I think his son will be much more qualified to be in a boy band,” Hegseth quipped. “It’s a lot safer on stage than it is on a football field, right? Come on, this indicative of the way the elites see football, and tough sports and manhood, frankly,” Hegseth said. “You learn things when you get hit. Listen, we all care about player safety, that’s important,” Hegseth continued. “But to say ‘no, my kid can’t play football because I’m worried he might take a hit,’ it’s indicative of sort of the softness that we get.”

Let me correct myself, big time football guy Pete Hegseth. “You learn things when you get hit” is an awesome line, but I’ve got to side with JT on this one. 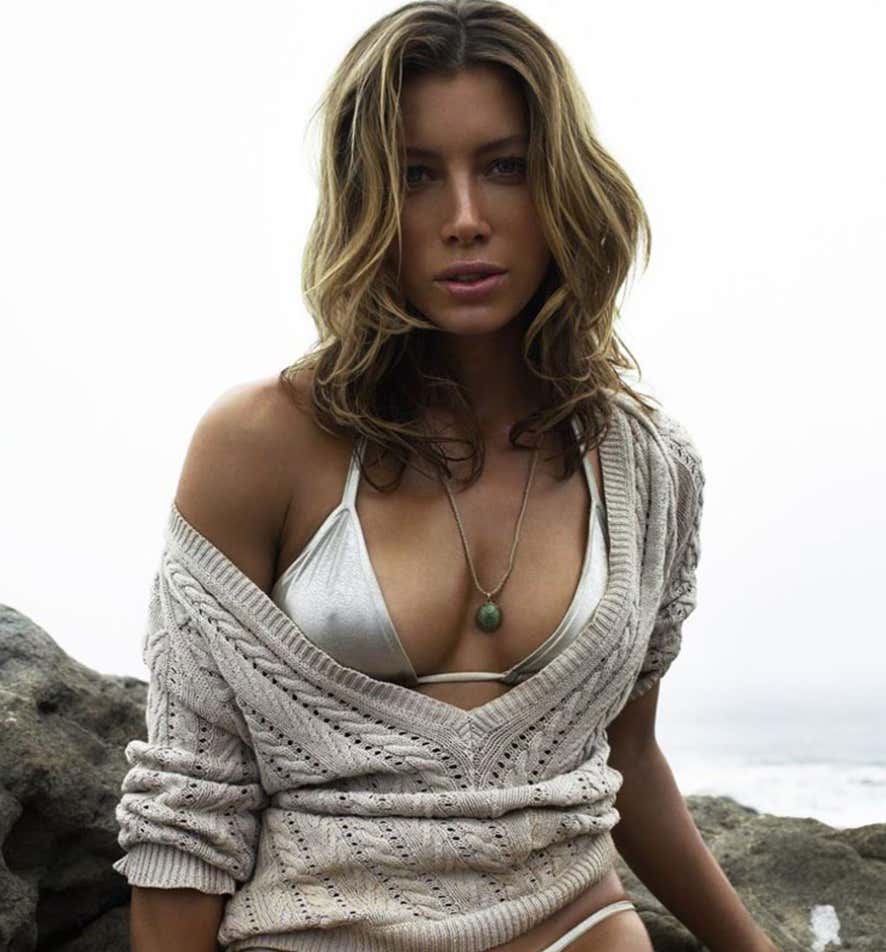 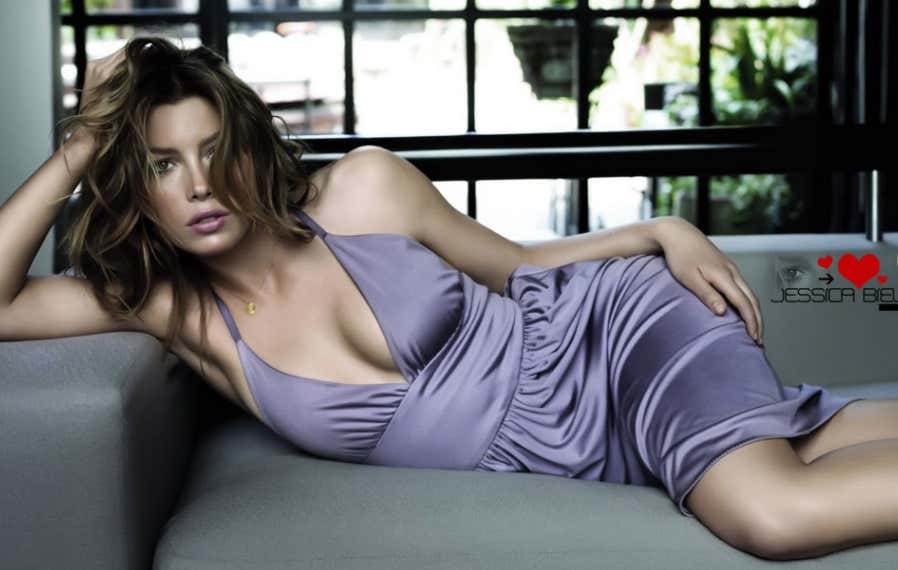 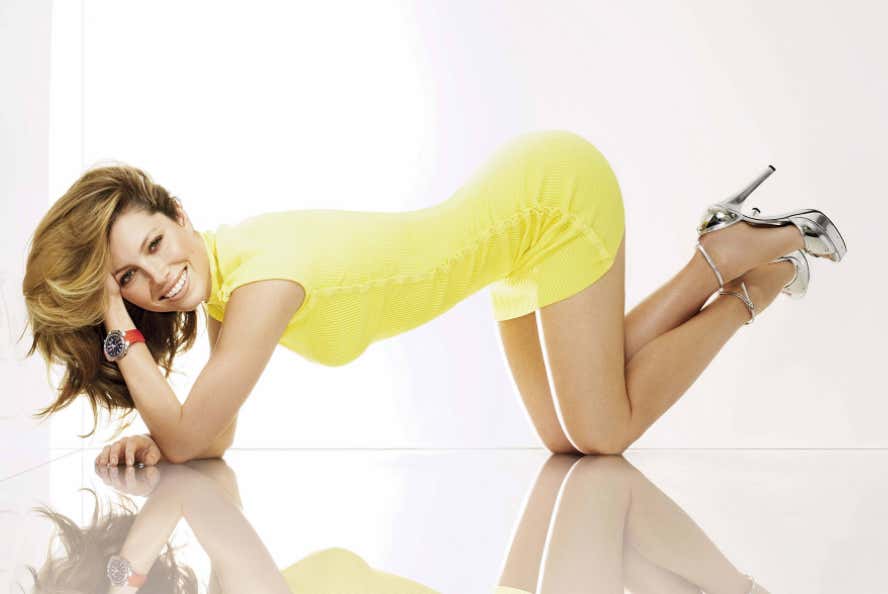 then you are probably gonna be extremely good looking and gifted when you grow up. Silas Timberlake is either gonna be our president or entertaining us in every big time movie when he’s older. I don’t need that guy putting on a helmet and turning his brain to mush by the time he’s 25. So take a seat Pete Hegseth, Silas has bigger plans than football.