I like Ellen. She is a tremendous standup comedian. You can watch her specials from the early 2000s and they’re timeless. Obviously her talk show is insanely successful too. I don’t tune in too often because, you know, it comes on in the middle of the day and it’s heavy on the feminine motifs. But she’s so likable–terrific presence, cool style, richer than God, and married to an all-time beauty in Portia De Rossi (Lindsay Bluth Funke on Arrested Development, among other roles).

Portia came on her show to give her the gift of a gorilla sanctuary, which seems like a lot of work. Not sure I’d be too thrilled if someone gave me a charitable organization to run. Oh, the gift is that I now have to ask all my friends for money… constantly? And gorillas are great, but how about some animals I can play with? If you’re giving someone the gift of an animal sanctuary, you better stock that pond with adorable monkeys, parrots that can talk to you, and lions that hug me but maul everyone else. Maybe some pandas too. I don’t want a bunch of haughty, roided-out gorillas that will eat my eyeballs like grapes the moment I stop by to check out my “present.”

But the biggest shock was when Portia said it was all for Ellen’s 60th birthday. SIXTY?! Are you fucking kidding me?! Look at Ellen: 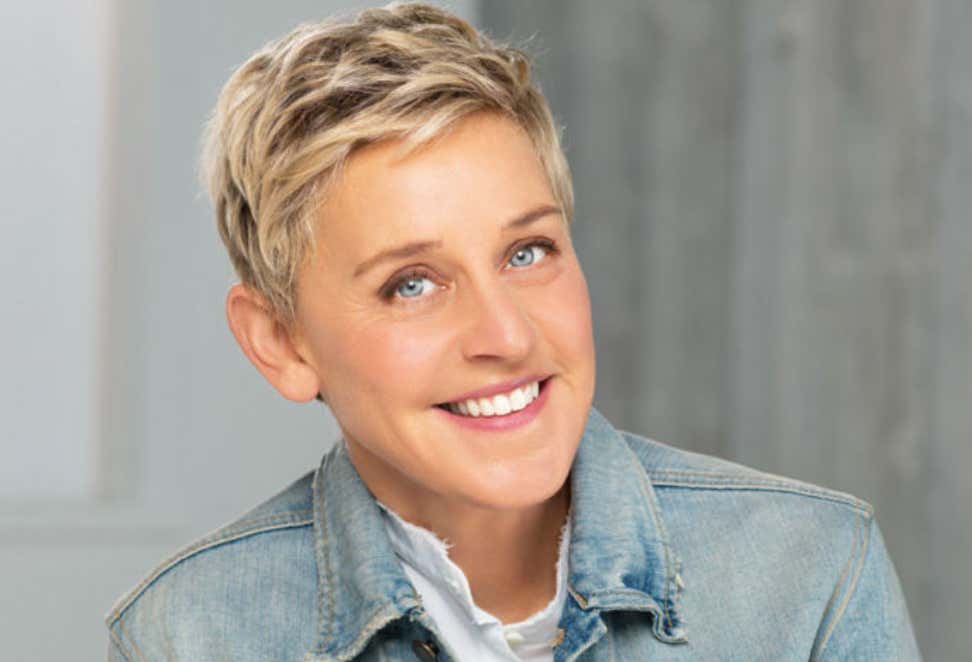 Now compare that to your mom at 60. You should immediately start weeping because you’re now aware that your mother is going to die far sooner than Ellen. Talk about a ringing endorsement for the lesbian lifestyle. Hey ladies, want to drink from the fountain of youth? Simply give up men and you’ll live forever. As a man, this is a humbling illustration of the destructive power of heterosexuality. You want a “traditional” marriage? No problem, but make sure you fill out your will because you’re going to die a lot sooner.

For the record, it goes both ways. Gay men age at half the rate of straight guys, probably because they don’t have to deal with women. While straight men are withering away under a scolding about “hearing” vs “listening,” gay men are at the gym, hiking in the Catskills, and having sex without ANY guilt or fear of pregnancy. 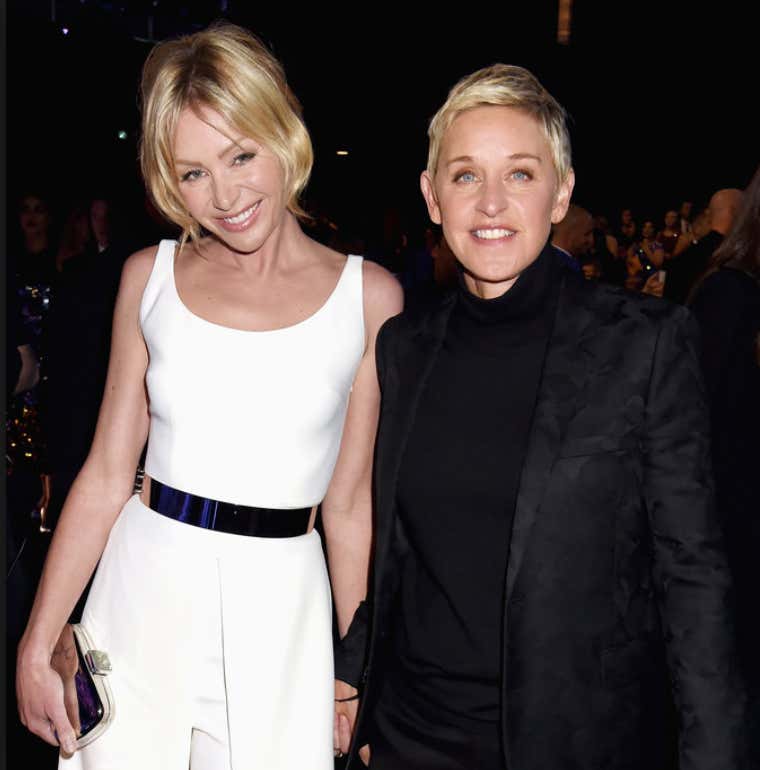 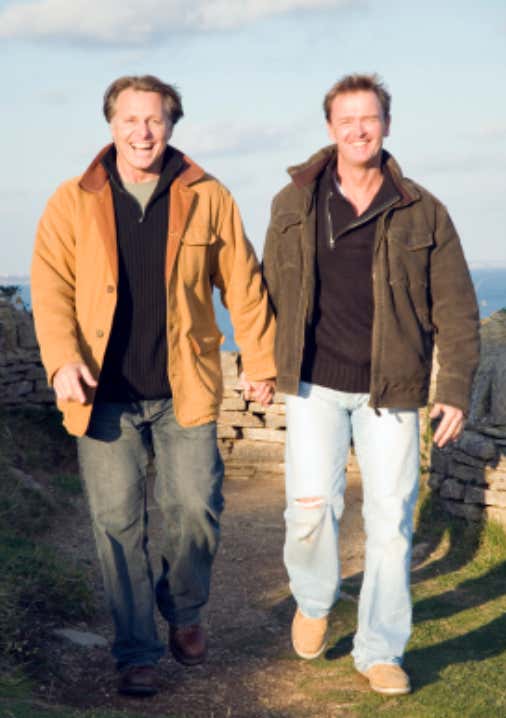 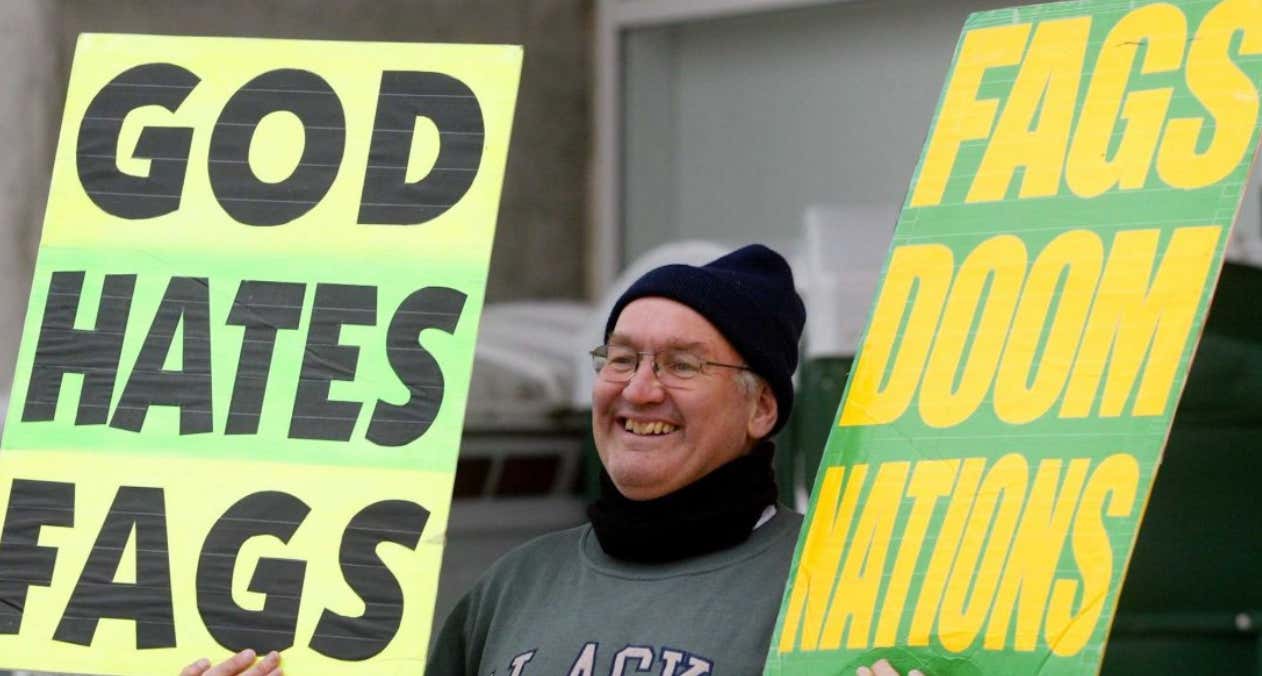 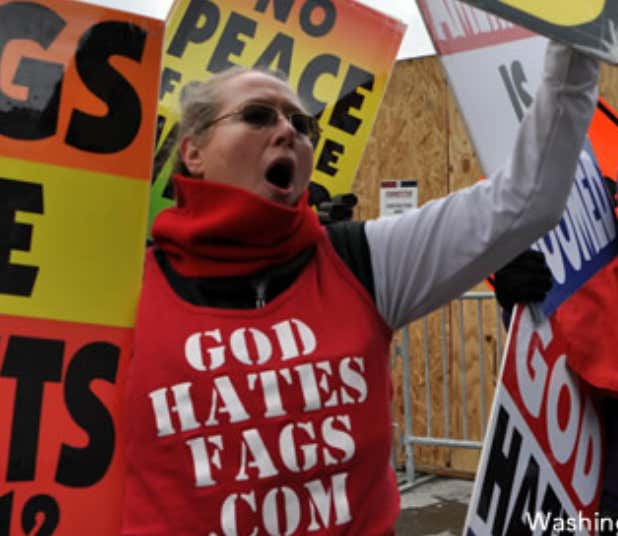