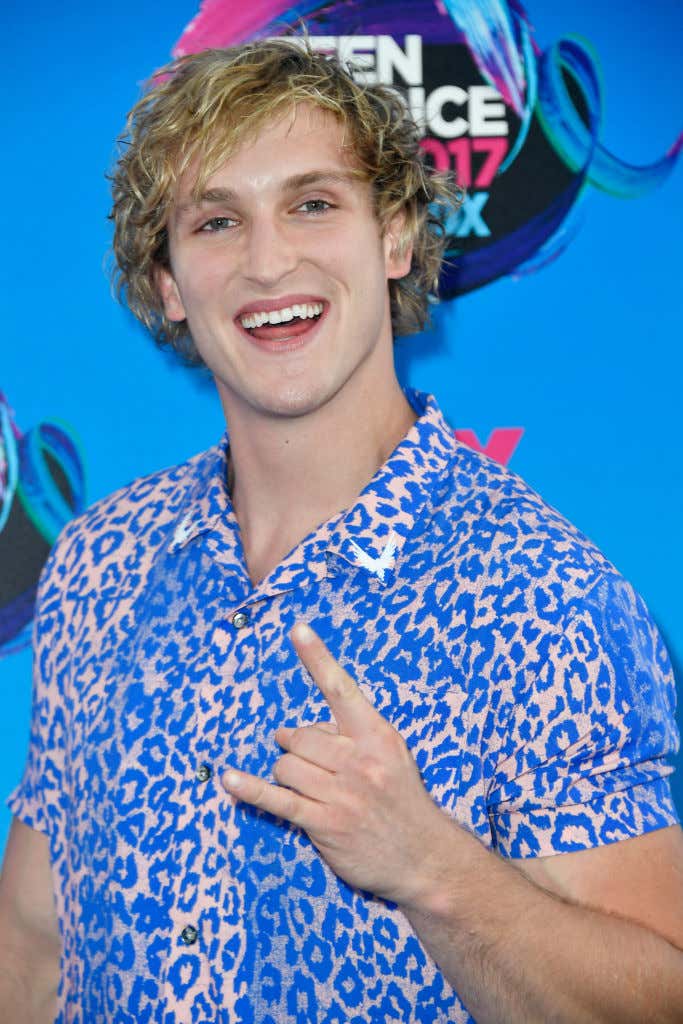 Source –  The 22-year-old has revealed that his parachute didn’t open while he was skydiving. In a story that will make even the toughest adrenaline junkie’s stomach churn, Logan was freefalling from a plane when his parachute failed to open.

The vlogger tweeted a picture of his parachute pack, which he had cut open when it failed mid-jump. Logan wrote: ‘Here’s a photo of my empty pack after i had to cut away my main parachute bc it didn’t open. ‘I can tell you — the feeling of the blue reserve parachute opening & functioning properly was miraculous.’ He then boasted: ‘This has never happened to another student before at this school. LP lives on.’

Logan’s near-death experience comes just after his Good Morning America interview in which he discussed the backlash to the hugely insensitive ‘suicide forest’ video, which saw calls for him to be banned from YouTube. He said on the interview: ‘I’m a good guy who made a bad decision. This has been the hardest part of my life. I’ve never been hated by the whole world.’

Remember yesterday when I blogged this?

And then I said this?

Despite what Logan says, he’s not a good person. He’s a grown man who went on national television in an attempt to save face and got caught making jokes about suicide the night before. He deserves every negative  repercussion he has coming his way. Including internet hate.

Apparently God is a Gay Pat fan (cue the jokes) because he almost granted my wish:

Which wasn’t to kill Logan, it was just to scare him. Because like Christ, I forgive. That was until I saw his, “LP lives on” tweet essentially rubbing God’s failed assassination attempt in his face. Now he has to go. Chances are he’ll be struck down within the month.

Having said that, who goes skydiving on a random Thursday afternoon? Was it his birthday? A special occasion? It seems like a weird thing to do unless you have a reason to celebrate and there’s no way he could have been celebrating his GMA interview. It was a disaster. The most insincere thing in the world.  Oh well. Best of luck with the impeding doom, Logan. You’re going to need it.