And that was Talkin’ Football!

There are not many things on God’s green Earth that can make a man feel as good as being smarter in a category than a bunch of Jeopardy nerds. A woman’s warm embrace. A solid beer buzz. A big win for the local #sports team. But getting a question right that the brainiacs on the Super Bowl of Trivia couldn’t answer will put a hop in any person’s step. Times that by a million if you can sweep the category while none of them have the gumption to even buzz in, regardless of if it’s 18th Century Literature or Talkin’ Football.

I mean I guess we should have known this was going to be the case when this is what the board looked like at the end of the round. 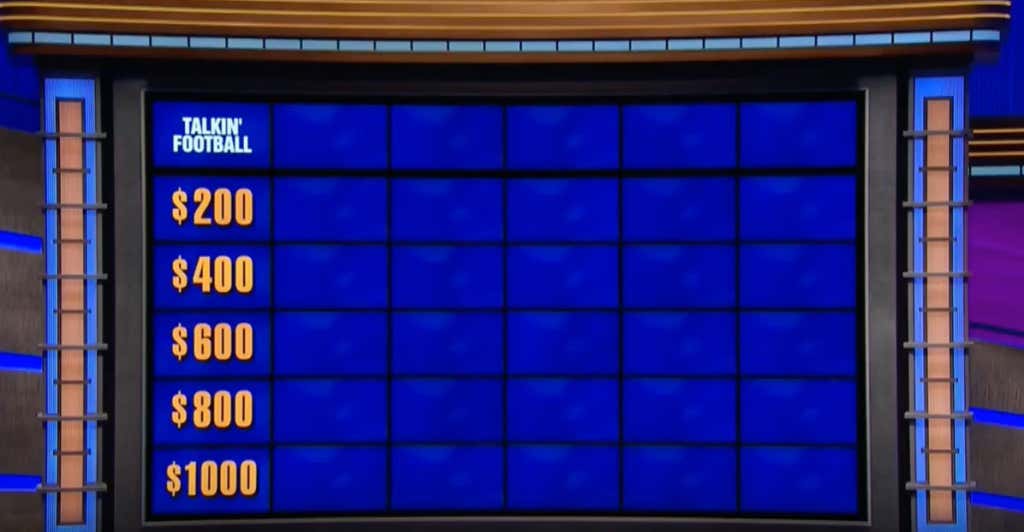 I would have been hammering Talkin’ Football every chance I got because I’m a common man with a common brain. But these dweebs were avoiding it like the questions were going to be asked in Latin. Shit, they probably still would have went 3-for-5 in a category like that. Videos like this is why I love Jeopardy. There are just enough questions to at least give idiots like me a chance of competing (read: Finishing with enough money to at least play in Final Jeopardy). While we are watching the Super Bowl on Sunday like normal people, Jeopardy hopefuls will be reading up on State Birds and Food That Start With The Letter Q.

And the best part was Trebek peacocking on these idiots after the 2nd question. And he’s a Canuck! His native country’s football has 3 downs instead of 4 and 110 yard fields. I mean I guess none of these people wanted to go viral for answering that Tom Landry coached the New York Yankees, which left Alex predictably shocked. 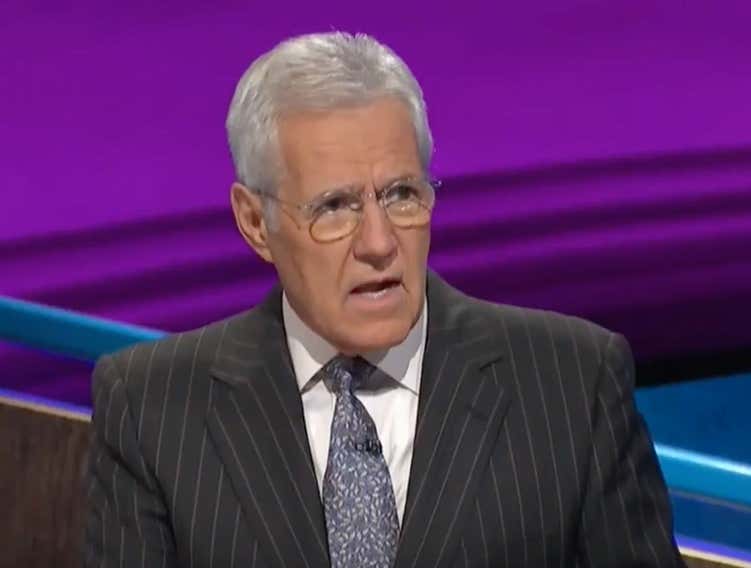 Then he stunted on them with a move that appeared to be closer to Don Flamenco’s famed Flamingo Punch instead of an actual fair catch signal. 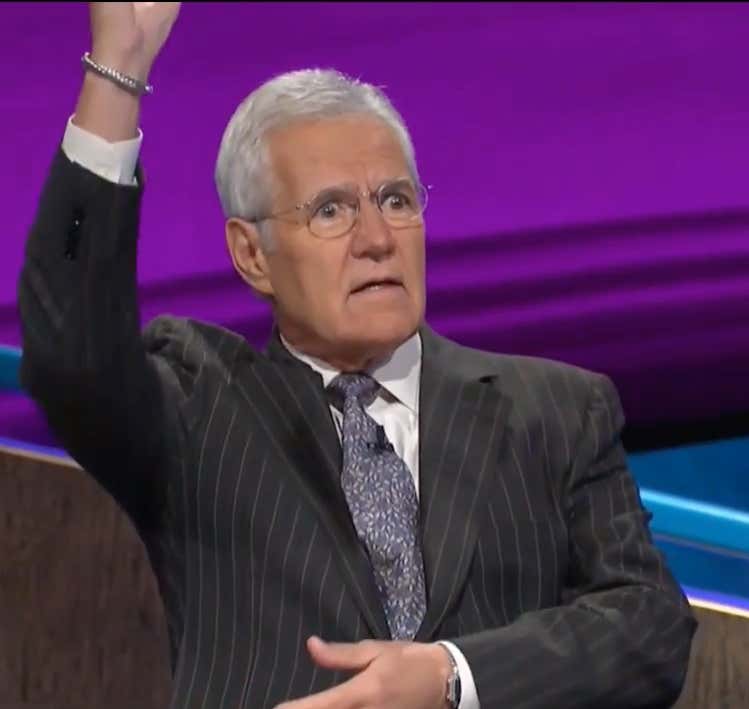 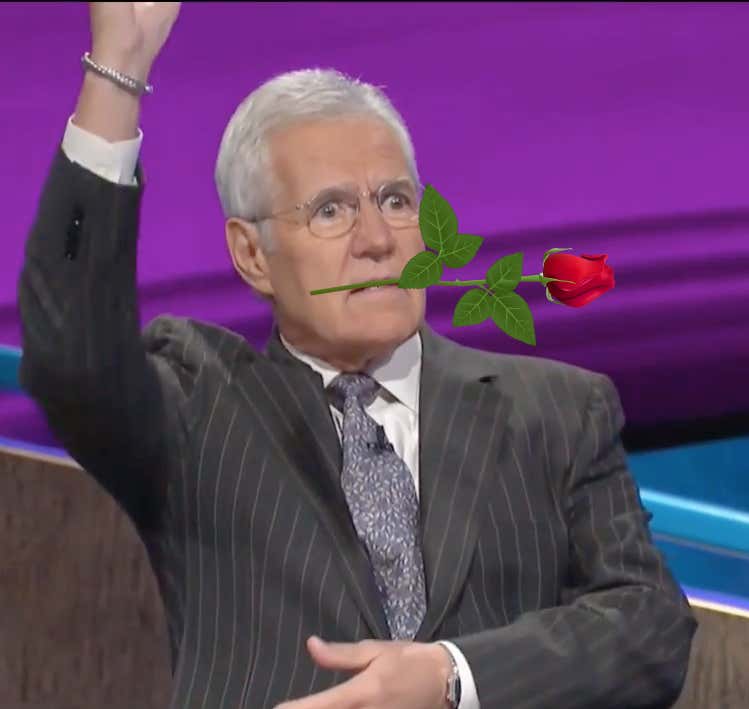 And then Trebek finally mercy killed them, sending the show into commercial and telling us he would have a good talk with these L-7 weenies.

Even the Jeopardy Twitter account was chirping while also kicking the innocent Browns squarely in the dick because they are the Browns.

A: This is the face of someone getting bodybagged over and over by Alex Trebek because him and 2 other nerds don’t know anything about sports and he is the sorry son of a bitch in command of the board. 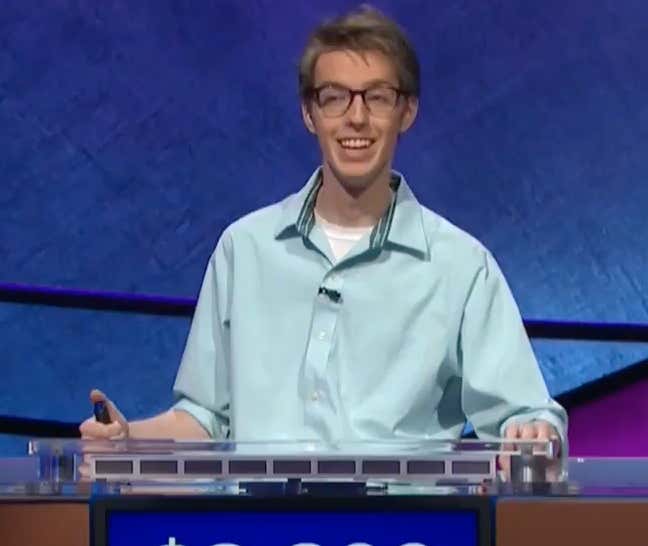 Man I am happy I don’t share a first name with any of those idiots on stage. That would be bad for the #brand.