US News - The satellite radio operator reported its fourth quarter and full-year 2017 net income includes a $185 million, or 4 cents per diluted share, charge due to the company’s deferred tax assets as a result of the tax reform bill passed by the GOP-led Congress. The number of subscribers rose in the fourth quarter, marking the best quarter for growth in five years, says CEO Jim Meyer. Sirius added 1.56 million listeners in 2017, bringing the total to 27.5 million subscribers.

We exceeded all of our 2017 subscriber and financial guidance, even after increasing these targets during the year,” he says. “I am particularly pleased that we achieved this growth in an environment of slowing auto sales.”

Dang there goes Barstool Sports again! Just absolutely destroying everything we touch. Sirius drops Bleacher Report channel from their lineup, adds Barstool Sports to the mix and boom they have the most fucking subscriber sign ups in the history of the last 5 years. Coincidence I think not? Barstool continues to outperform every metric they throw at us. Oh Pinnochio says we’ll never be bigger than Bleacher Report? WE’RE ALREADY BIGGER THAN YOU BUDDY! 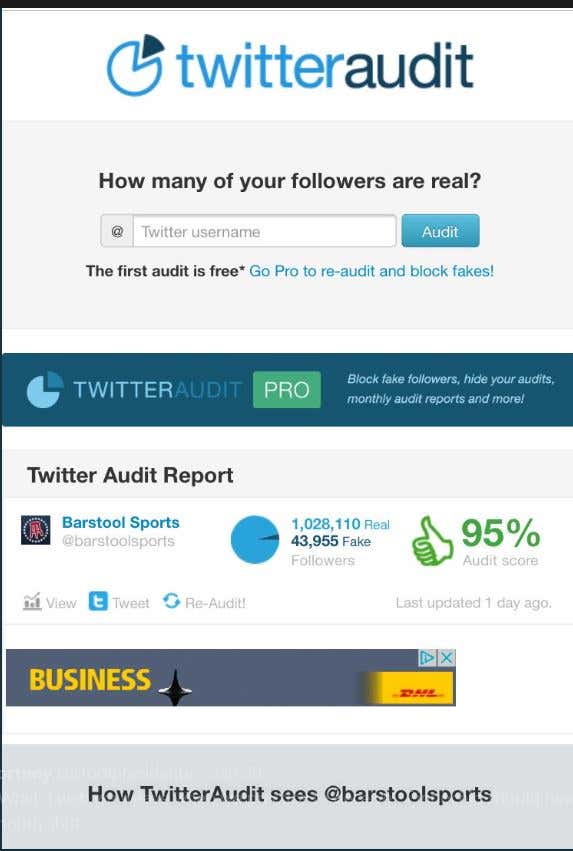 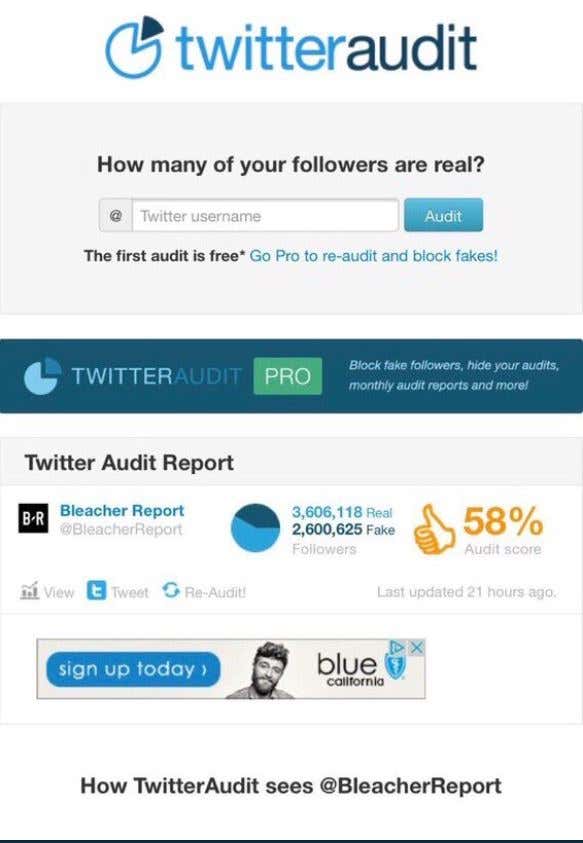