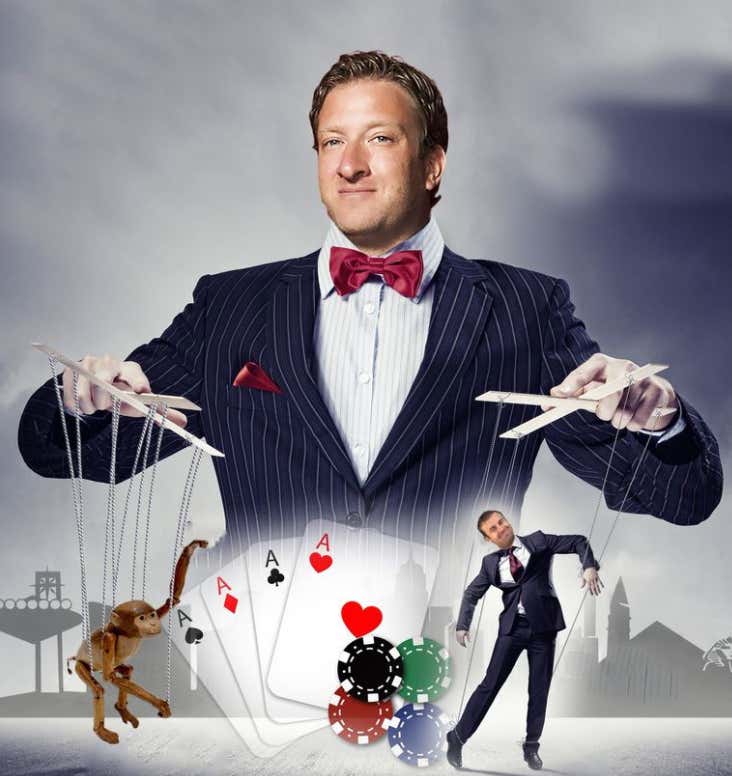 Ladies. Gentleman. Nate. The world needs your help. David Portnoy is going into the Super Bowl. That’s a fact. As it stands now, he has no resistance. Nobody is standing up to evil as it attempts to take over all that is holy. Somebody has to fight back at the biggest battle of the war, and that person is I. We must not only #DefendTheNest, but defend all that is holy in this universe.

I do not have a ticket, but the good people at SeatGeek are giving me a shot to sit smack dab next to Lucifer Portnoy and defend the wall. And you don’t want me on that wall, you NEED me on that wall. All you have to do is sign up to the SeatGeek using the promo code “Smitty”. That’s it. You don’t even have to buy anything, yet, but when you do you get $20 off your first purchase. Going to a Sixers, Celtics, or any other NBA or NHL game this week? Help a brother out. Same goes for anything college, concerts, or events. SeatGeek’s got that shit covered. Help you, help me, and the world fight tyranny and oppression.

Not only that, but me sitting next to Dave at the biggest game of my life would be a content explosion. Hopefully he’ll be able to care since his beloved Vikings got stomped last week, but he should fake it till he makes it per usual. The last time the man who claims to be a big swinging dick fashionista yet cut his own hair until his late 30’s and I faced off in person at a Pats vs. Eagles game was 2015. You got gems like the tailgate burning above multiple happy occurrences in game that can be seen in this blog (RIP Vine, as a lot of solid content the likes of instant reactions and Dave getting his mushed and me dancing on his soul with “Go Pres Go!!!” chants from the stands). Even after the game provided iconic Barstool material which included myself looking like I’m visiting my old 5th grade classroom in Dave’s tiny, to scale office desk while hosting The Rundown from Milton:

And then Dave’s now infamous “On Hanakuah, No Less!” reaction to my rundown:

So, yeah, this would be a good thing. Be sure to sign up, NOW. And I’m also pretty sure Lightswitch Lou is involved in this deal, too, and all the local power plants are already spiking at historic rates. The man has been off his gourd since, well, the womb, and an Eagles Super Bowl berth has only made him into more of an electric beast. A Blanka from Street Fighter, if you will. Don’t get in Junkyard Lou’s way unless you want to get bit.