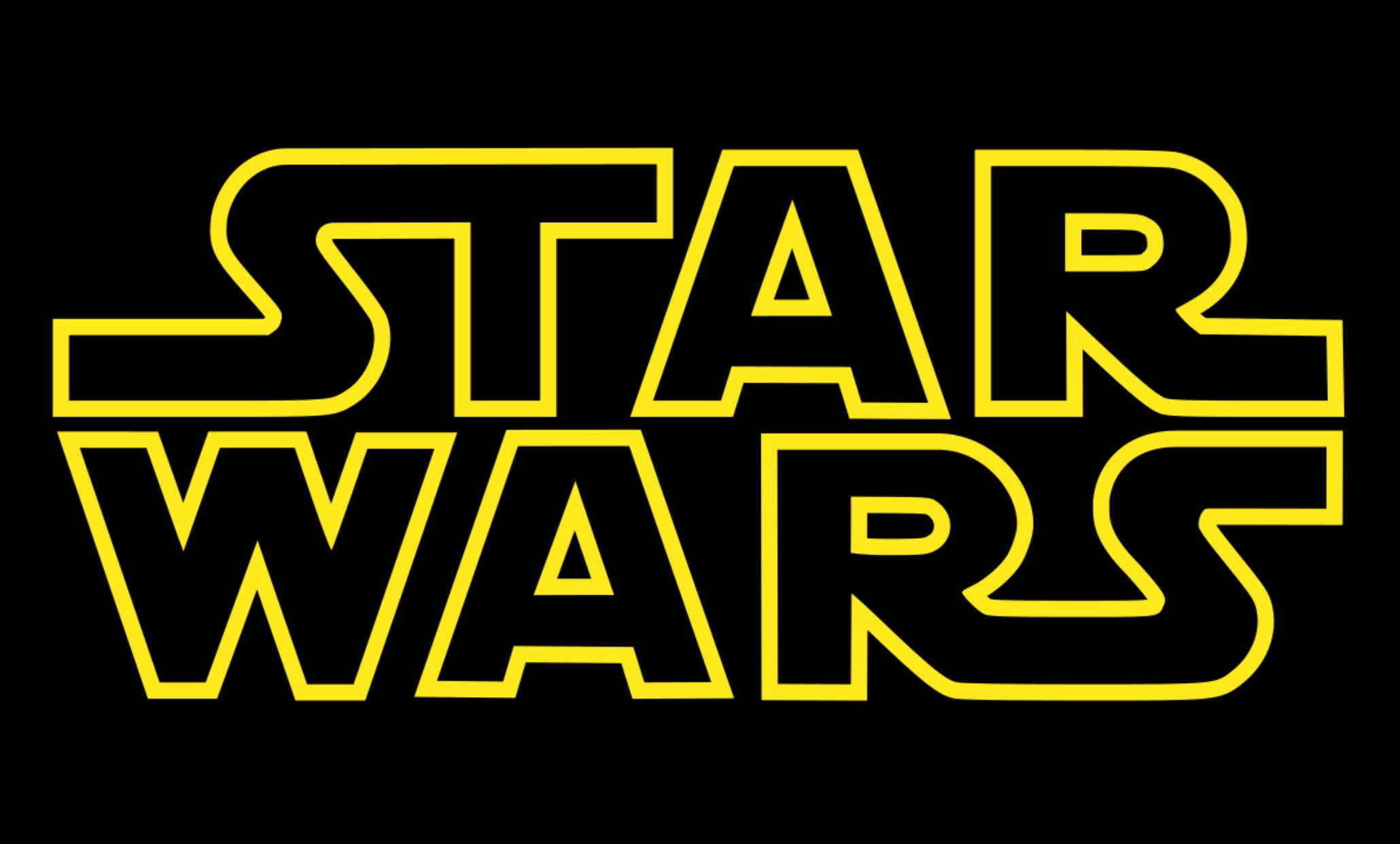 So I recently stumbled upon being a Star Wars fan. I work with the one and only Robbie Fox and he encouraged me to get into the movies. That was a few months ago and I have since watched all of them (minus the prequels because LOL). I’m not a big science fiction guy but I gave them a shot and it paid off. They’re awesome.

Resident Star Warrior diehard Robbie resisted immediately/almost leapt across his desk and killed me when I said Star Warriors. In my opinion, that’s not how Star Warriors should treat one another. We love the same movies about galactic warfare. Only makes sense that we’re warriors. Star Warriors.

So then it’s settled. Star Wars fans will be called Star Warriors from here on out. It’s really a no brainer. 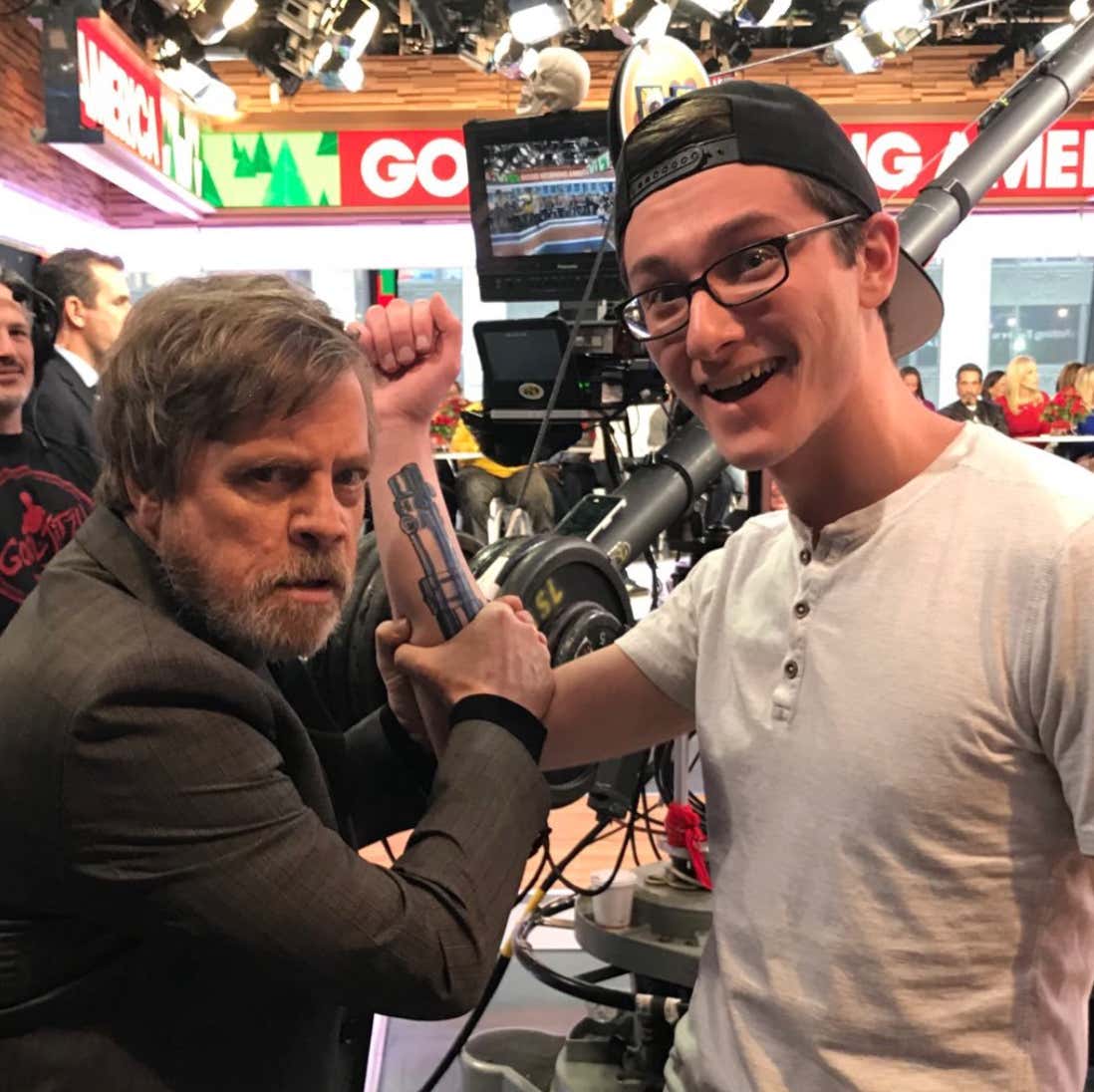