(Source)- Karma. That’s the word one Snohomish County homeowner said came to mind when she watched a thief slip and fall on wet grass while stealing several packages off her porch. Lizeth Ababneh’s RING and Nest security system captured a woman grabbing three boxes off her porch. But as the woman ran to an awaiting car she slipped. In the video, the woman struggled to get up and it appeared her leg or ankle is injured. The driver of the getaway car gets out and carries the suspected package thief to the car, then comes back for the boxes. Ababneh told Q13 News the video is comical, but the boxes contained needed medication for her husband.

Just terrible to see bad things happen to good people. I’ll be honest, videos of people stealing packages from other people always piss me off because nobody should be robbed of that magical feeling of remembering what is in that Amazon box. It could be a video game, it could be bed sheets, it could be food, it could be anything in the goddamn world. But the occasional video of people getting mollywhopped makes it all worth it.

Now I will admit that I was kind of surprised to see the getaway driver rocking a Russell Wilson jersey. 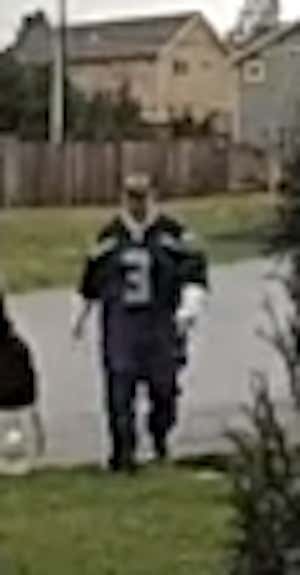 I would believe that the innocent, passer-by neighbor that stops to help a woman with a broken leg by rubbing some concussion water on it would be wearing a Russell Wilson jersey. But not the getaway driver. At first I thought it was a tough day for the Russell Wilson #brand. 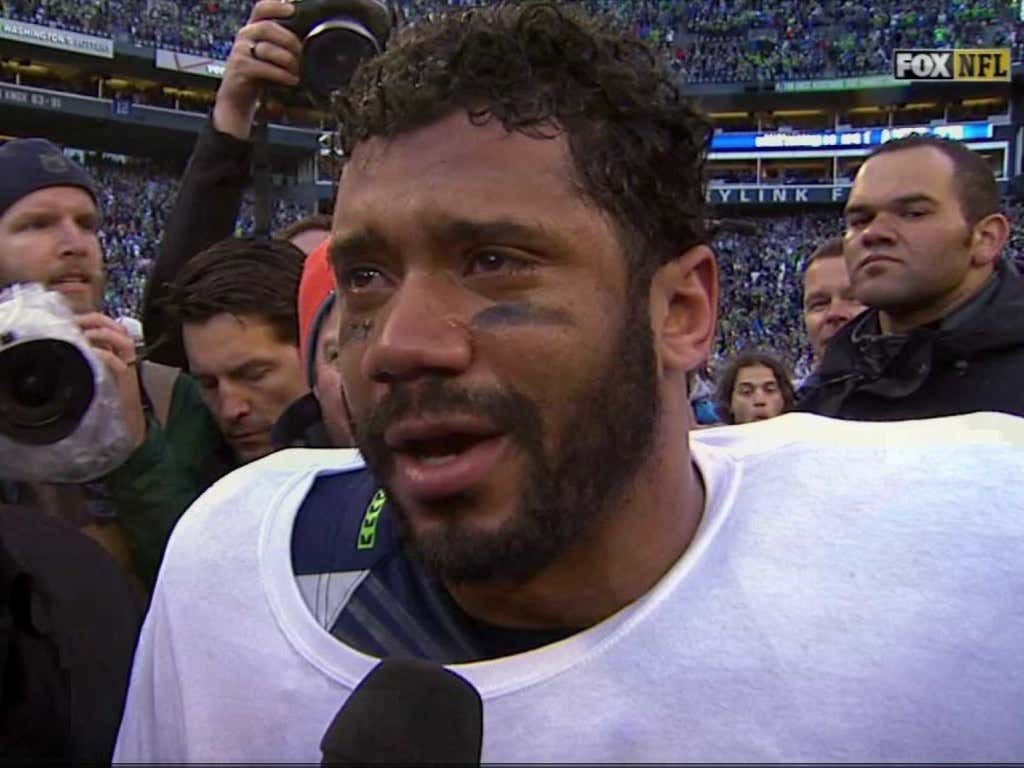 But then Fake Ass Russ revealed himself as a gentleman and the definition of the phrase “thick as thieves” before carrying his accomplice to the car. 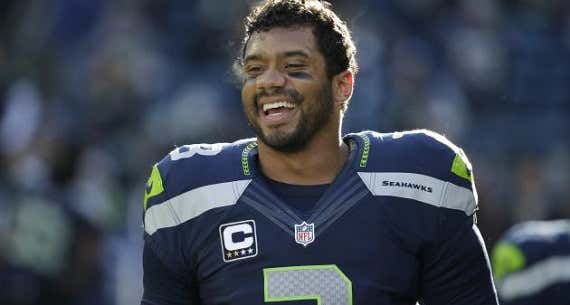 Now we just hope these scumbags can’t sue the homeowner because the justice system in this country is so fucked.

If Kevin McCallister was a real living person, I would love to see the viral videos he could create by booby trapping his house before turning on his Nest and ordering a bunch of packages through Amazon. Oh what’s that? There is a guy who rigged his house to shoot shotgun blanks whenever someone tried to steal a package after getting robbed enough times?

Incredible. On a side note, clean it the fuck up, Washington. You don’t live in Cleveland! (I know this doesn’t really apply to this blog but that really was an all-time quote).