Look at the Loud Littlefinger of Lithuania continue to climb that ladder of success rung by damn rung by damn rung. From parent of 2 players to assistant to the Head Baller in 5 days. FIVE! That has to be a record. I took a glance at the structure of the Lithuanian government org chart, and wouldn’t you know it, LaVar is sitting pretty right now. 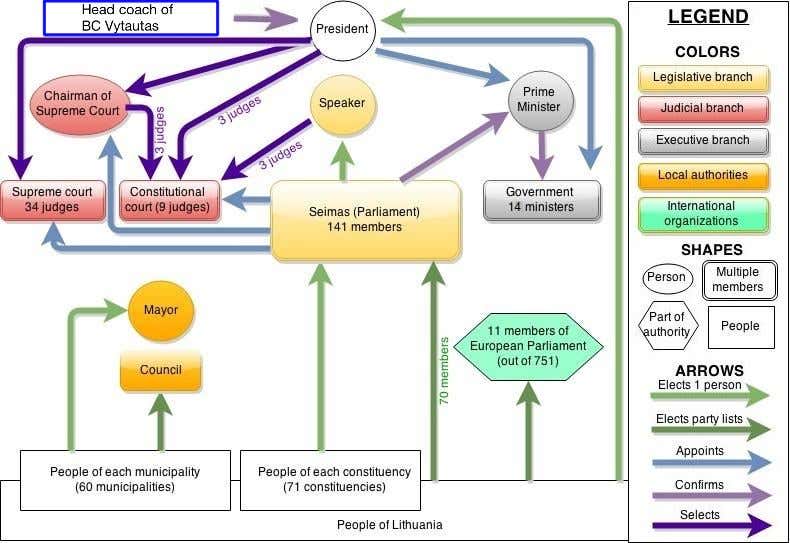 Yeah I know LaVar is head coach for “just for one game”. But Wally Pipp heard that same bullshit once upon a time before getting run over by the Iron Horse. If you don’t think LaVar is just going to stay head coach without any explanation of what happened to the old coach like Aunt Viv 1 and Aunt Viv 2 in the Fresh Prince, I have a bridge in Lithuania I’d like to sell you.

And while we can debate how good Coach LaVar’s Xs and Os may be, the one thing we can all agree on is how good he is as a hype man.

LETS WHOOP DAT ASS!!! Not sure about you guys, but I am ready to run through a brick wall like Andy Reid. And by the look of it, so are the rest of the non-Ball family members of BC Vytautas. 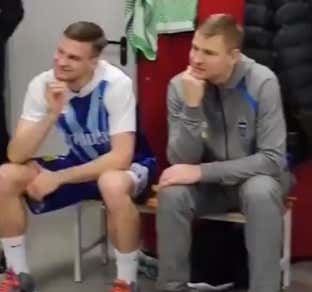 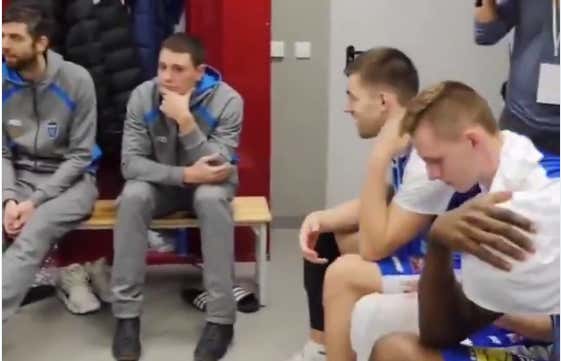 Vytautas by a billion.

151 points on offense AND a motivational speech for the ages? The Big Baller is Mike D’Antoni mixed with Pat Riley. LaVar’s coming for that assssssssss, Luke Walton.

P.S. LaMelo Ball is in the building. Swagger on a hundred, thousand, trillion.