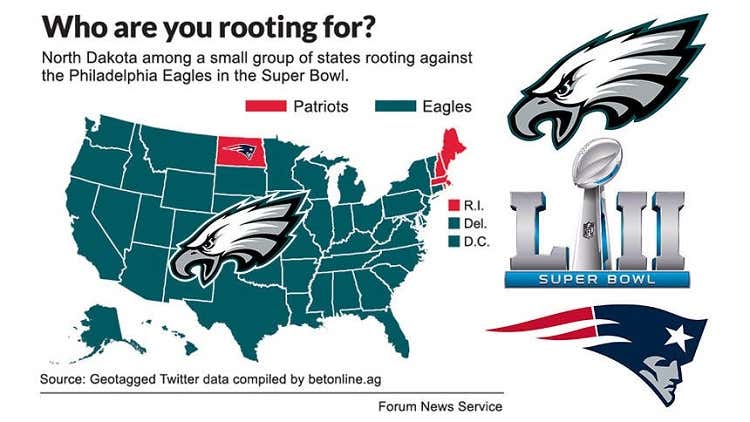 Source – Data released following the AFC and NFC Championship games reveals only one state outside of the New England area will be rooting for the Patriots in the upcoming Super Bowl: North Dakota.

The data was compiled and mapped by popular online sports gambling site betonline.ag, which used its software to collect over 500,000 geotagged Twitter data. A geotag refers to an electronic tag that assigns a geographical location to a photograph or video, or a posting on social media.

Damn, just look at that map. I love it. God help me, how I do love it so. I wouldn’t have it any other way. It’s like the map of Westeros if the Patriots only held King’s Landing. Or like the leaflets the Germans dropped on the Brits at Dunkirk: 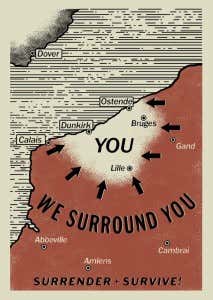 And while I’m not the least bit surprised Connecticut broke bad on this because Rte 91 is basically the Demilitarized Zone, a sort of vertical 38th Parallel separating the Patriots from the Giants, I am a little disappointed in Vermont. I’ve spent time on Lake Champlain and felt a huge New York influence among those flannel-wearing, backwoods, microbrewing maple syrup junkies. But I never figured it was stronger than the pull of Boston. But I won’t argue with the methods of a gambling site measuring geotagged Twitter data. That is settled science.

And the best part of this is that the Patriots are so despised that even fans of the Giants, Redskins and Cowboys – NFC East regions where the mutual hatred goes back five generations – would rather see the Eagles win than Brady and Belichick get their sixth ring together. You can’t buy that kind of respect. It can only be earned.

The one truly inexplicable part of this is obviously North Dakota. Carson Wentz is a godlike figure there. A native son of Bismarck who went to NDSU, helped the Bisons win five straight DI-AA titles and was about to win an NFL MVP before he got hurt. I’d think they’d be the last people in the country to be rooting against Philly. But again, I won’t question the science. If betonline says they’re posting pro-Patriots Tweets, then they’re posting pro-Patriots Tweets.

All I know is that North just became my favorite of the Dakotas. Go Patriots, Go North Dakota. #NotDone 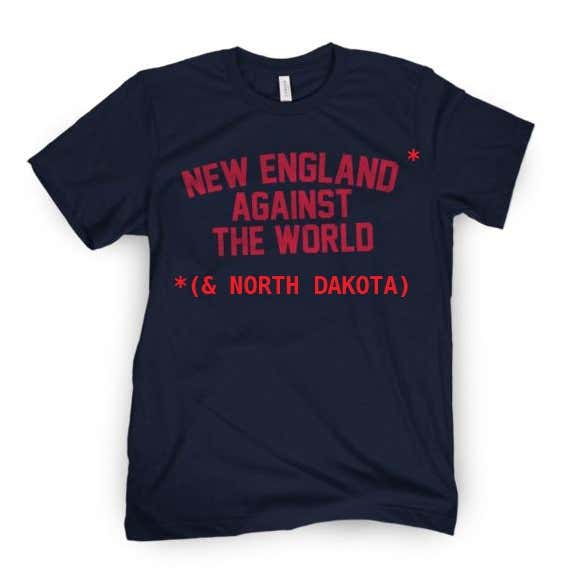