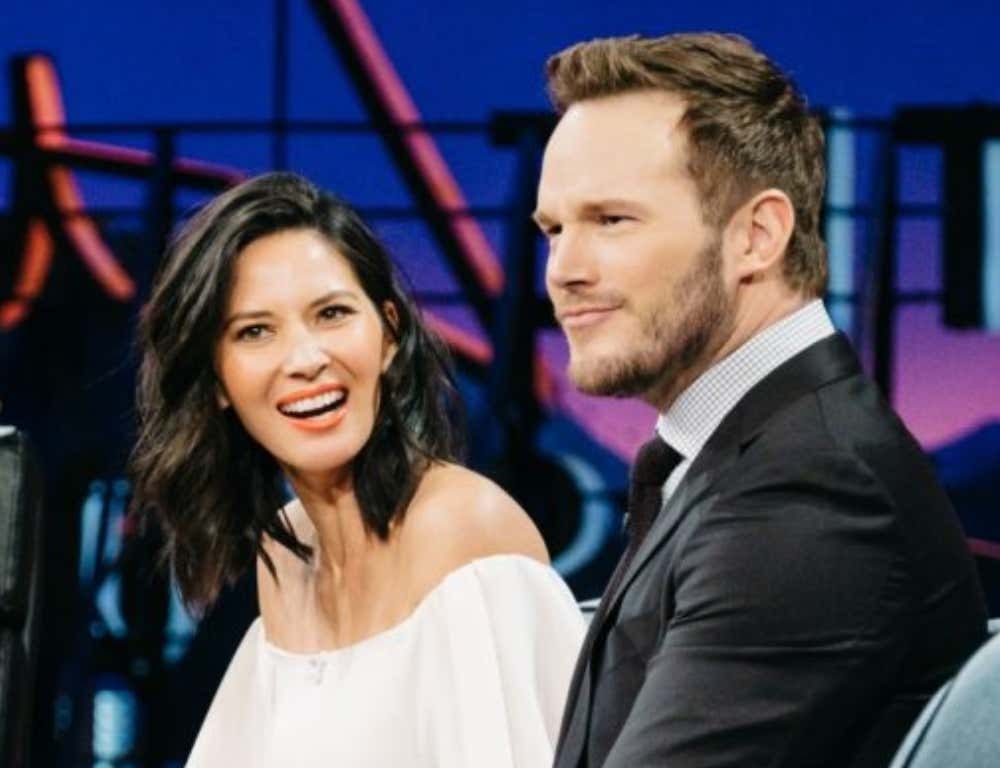 I know this blog will come as a surprise to most of you. Some will be stunned beyond belief at that headline, others have had the innocence of youth stripped of them before I, and have seen this coming. Let me explain.

Chris Pratt and Olivia Munn were spotted out together on a “romantic” dinner date on Friday. Entertainment Tonight reported this, and said an eyewitness informed them, “He even had his arm around her at one point.”, adding that it didn’t look like the two were trying to hide their PDA. I was obviously more bummed than anyone when Chris Pratt and his wife of eight years Anna Faris announced their split, declaring love as dead for all of us, so you’d imagine seeing him move on so quickly would sting. You’d imagine wrong, however.

Anna Faris’ statements after the divorce filing have only made me love these two more, and now I want them to find happiness wherever they can, even if it’s not with each other. She said, and I quote, “It’s understandable that people seemed so invested in our happiness together. All I can say about that is it’s all true—that we truly adore each other, and we love each other. I think it still comes through.” She’s started dating already, they’re both seeking joint custody of their cute ass kid to ensure they can raise him together as the best parents possible, and they apparently have an extremely friendly relationship to this day. Anna ALSO gave Olivia Munn her blessing to date Chris Pratt, when Olivia texted her to dismiss the reports… 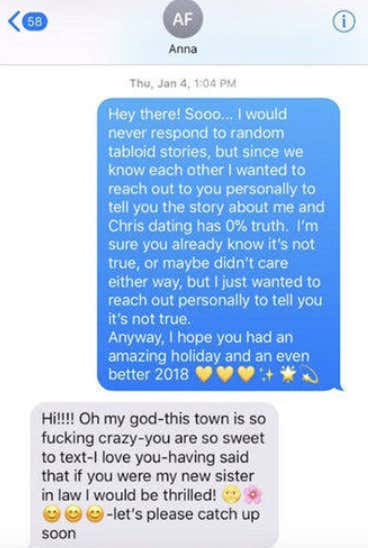 “I love you – having said that if you were my new sister-in-law I would be thrilled!”

Ugh. My heart. She’s perfect. Tough for Pratt getting brother-zoned by his ex-wife but at least they don’t hate each other. Also not that tough for Pratt, because now he’s got Anna’s blessing – and more importantly, my blessing – to date Olivia Munn. 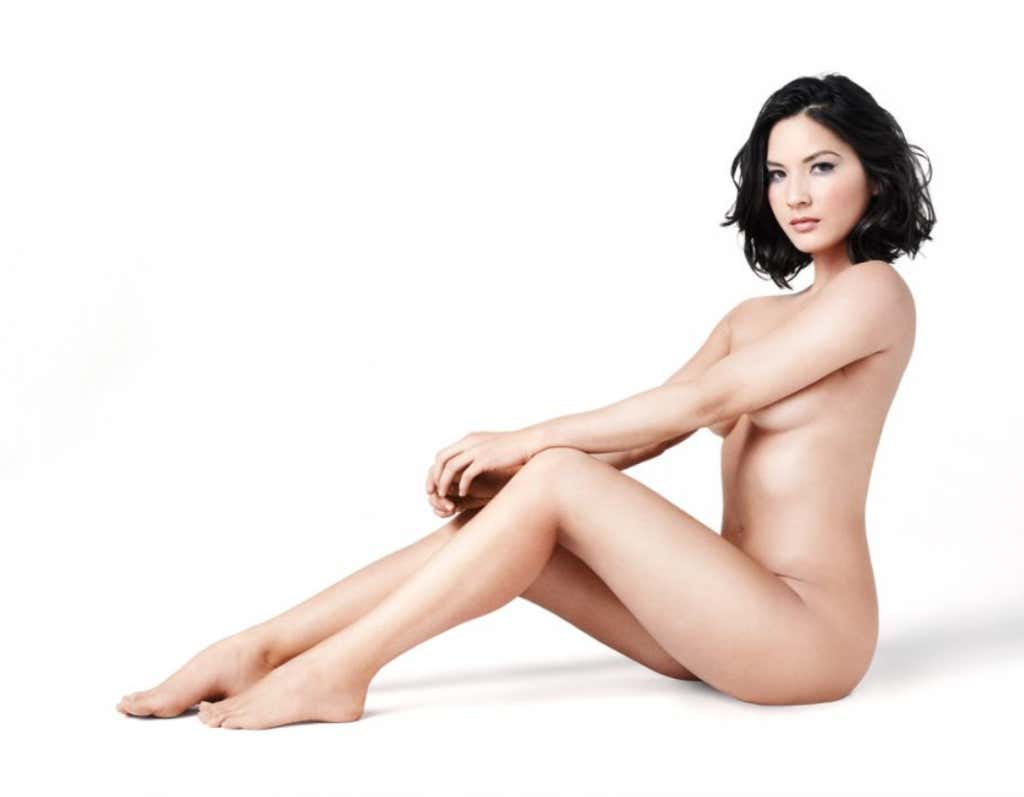 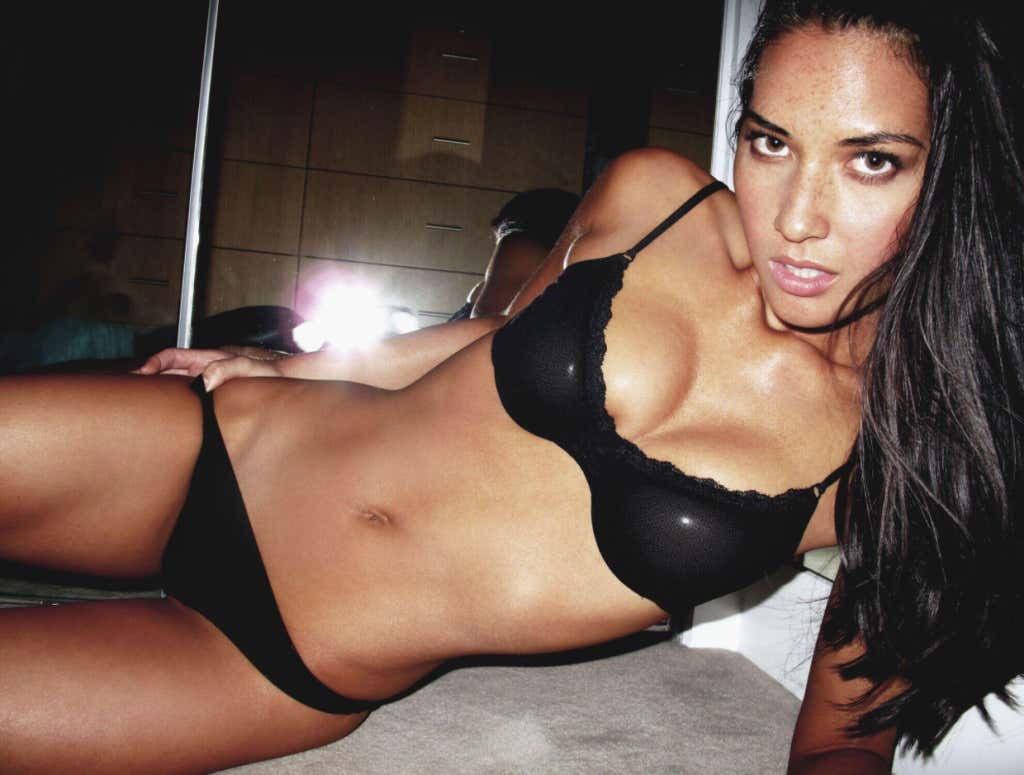 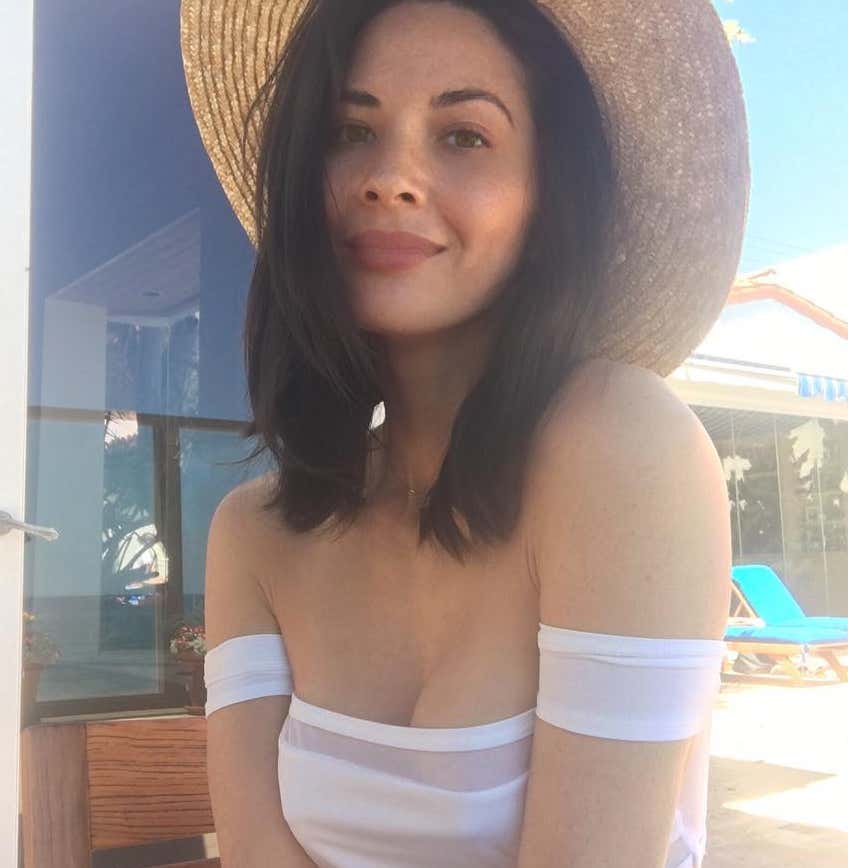 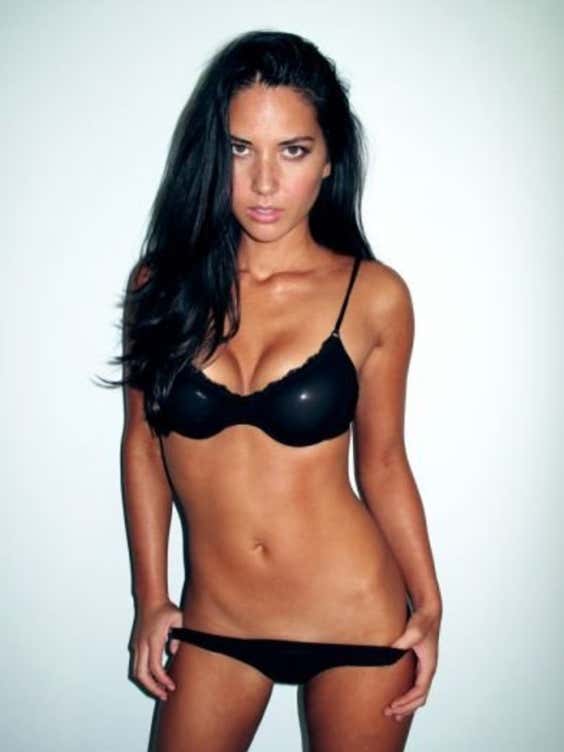 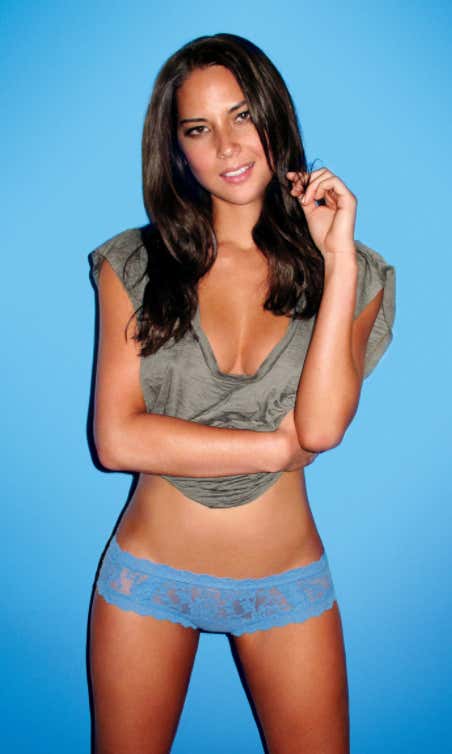 One of the coolest, most down to earth chicks ever. I’ve been in love with her since the Attack of the Show days when she donned the Slave Leia costume… 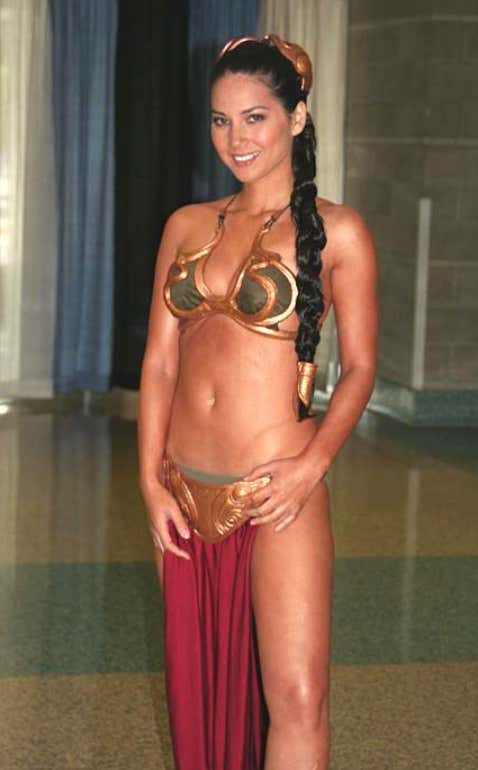 Kids, I say go for it. You’ve got my support.