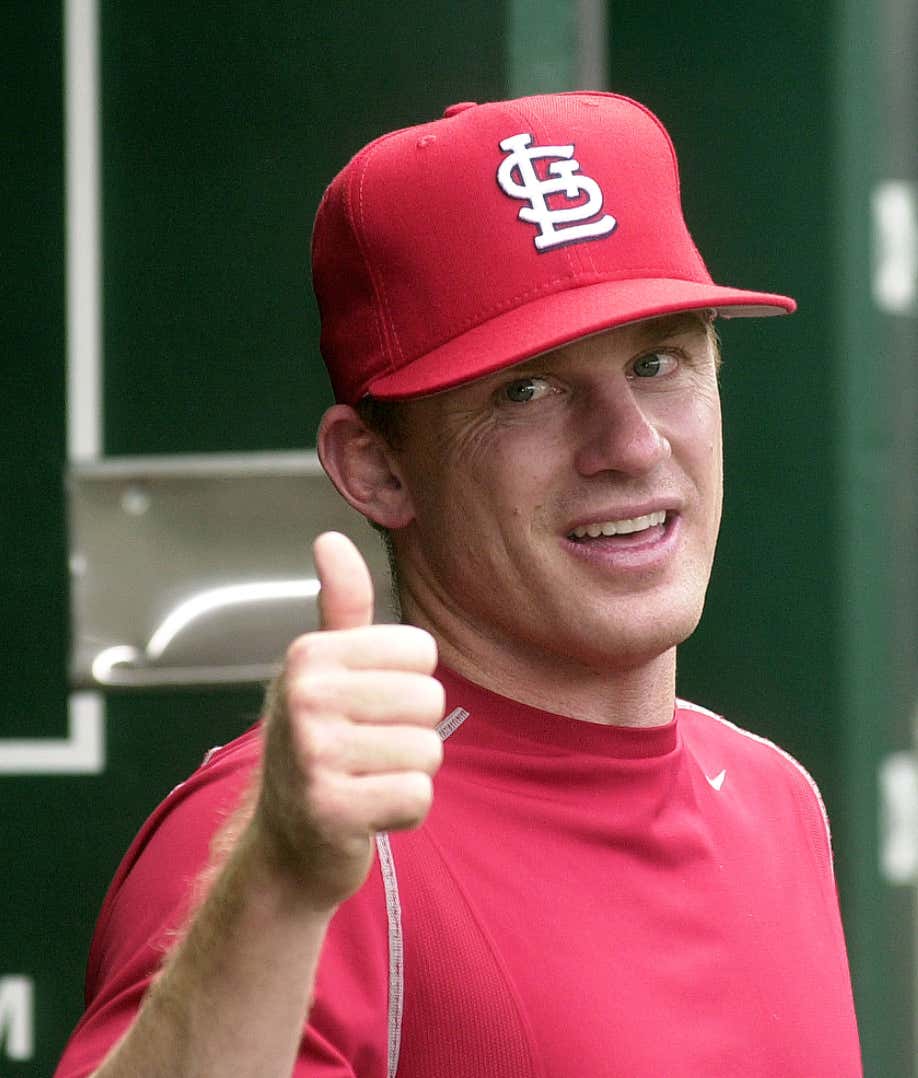 Wow! On a test podcast, no less! What a guy! Suck it, Carrabis!

We were in one broadcast studio doing a test Philly show taking calls and accidentally cuck Starting 9, who was in the other studio, by stealing David Eckstein to our closed feed. Truly the Barstool difference.

Other than David Eckstein on the phone, Rone, myself, and Philly local video guy John Kelly had good discussions about the Birds, Sixers, and other happenings. Worth the listen. But for real, we had no idea what was going on, and I apologize to Dallas for the misunderstanding. Even if he still had an outright hilarious meltdown. As for Jared…suck it, Carrabis!