The quirk of democracy came as the Virginia Board of Elections used the procedure laid out in a 1705 law to settle the 11,608-to-11,608 tie between Yancey and Democrat Shelly Simonds for the seat. James Alcorn, the chairman of the board of elections, drew a film canister with Yancey’s name out of a blue and white ceramic bowl made by Virginia artist Steven Glass.

Minutes before the draw, Simonds wouldn’t commit to accepting the outcome, rather than pursuing a second recount or some other tactic to settle the race. She told reporters she’s “keeping all options open, really.” Yancey did not attend. He’d previously resisted Simonds’ requests to make the lot draw the final word in a saga that has dragged on since Democrats flipped 15 seats, nearly taking control of the previously Republican-dominated House of Delegates in November’s election.

State legislative races have been settled this way before. In Mississippi in 2015, a House seat was decided by the candidates drawing straws (though the Democratic candidate’s win was quickly overturned by the Republican-controlled state House). In 2006, a coin toss settled a primary for an Alaska House seat.

I just saw this pop up on Twitter and hear people talking about democracy dying because of it. Uhhhhh quite the opposite my friends. Name a fairer way to break a tie than someone blindly picking a name. You can’t. Plus the entertainment level is through the roof and you can cut the tension with a knife once that hand picks the name. Granted you have to make sure both those canisters are iiiiii-(clap)-dentical.

Same exact size. No dent in either of them. No dust on one but not the other. They must look exactly the same. But other than that, there is no fairer way. Flipping a coin? Fuck that. All the sheep that would want Tails because they think it never fails because of a cute rhyme would argue for the coin’s backside. Me? I’m a Heads guy and will put my coin flip record against anybody. But most morons would argue over Tails. Drawing straws should have died once polio died. Who has straws just lying around anyway? If you drink out of a straw anywhere outside of a restaurant or bar, you are a weirdo. What, are you just going to have Tiebreaker Straws? What a waste of taxpayer money. And Rock, Paper, Scissor has too many variables with throw times.

My one gripe in all this is that picking it out of a bowl seems so lame. I mean look at that bowl. It STINKS.

That’s a nice bowl to put your keys in or some shit. But deciding an election? I don’t think so. Everyone in Virginia knows that they should have picked that name out of a hat. I don’t care if it was a Virginia sports team hat, an old hat that General George Washington wore into battle, or a Virginia Is For Lovers hat (which would be fiiiiire). 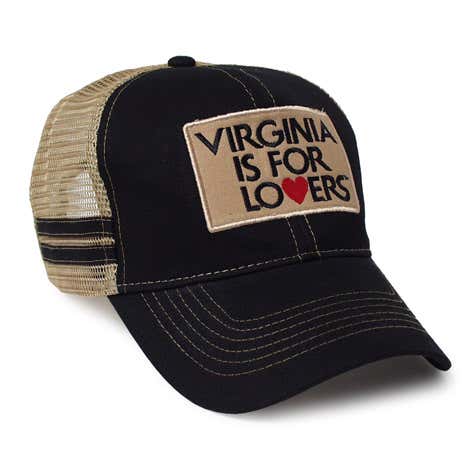 Just nobody tell Steven Glass my thoughts on this bowl because he loves that bowl wayyyyyy more than anybody should love an inanimate object.

Okay I’m just going to come out and say it. If you told me Steven had sex in that bowl, I would believe you. I don’t know how that would be possible but I stand by it.

P.S. Those were nice little “Mmmm” reactions by both name pickers. Nothing better than winning a name drawing while there is nothing worse than losing one. But in the end, the game’s the game yo.