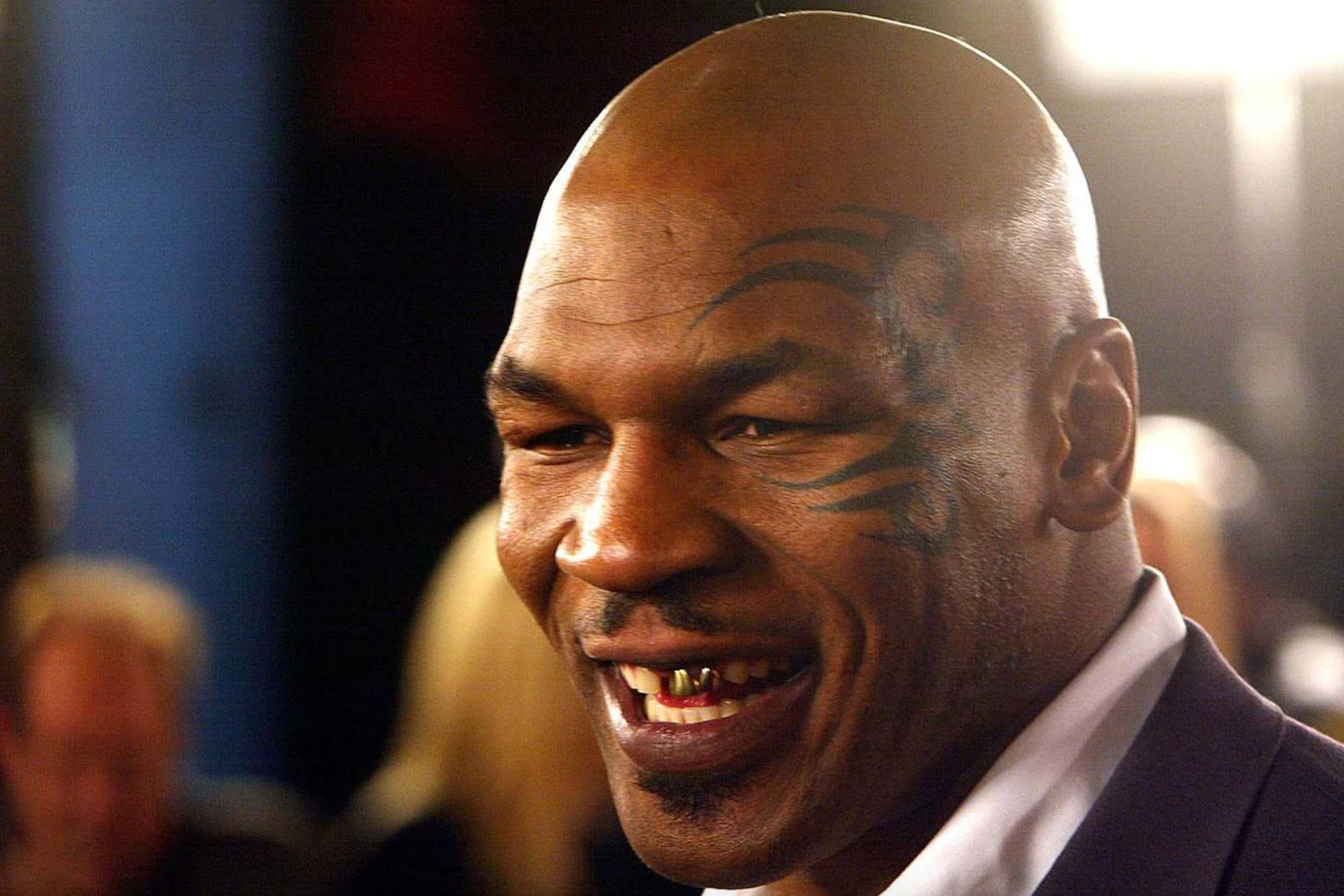 USA Today- Mike Tyson has broken ground on his latest venture, billed as an oasis in the desert. He’s opening Tyson Ranch in California City, but he’s not going to be raising cattle or herding sheep. Instead, he’ll be focusing on weed. That’s right, the former heavyweight champion is entering the marijuana market. He and business partners Robert Hickman and Jake Strommen broke ground Dec. 20 on a 40-acre plot of land about 110 miles north of Los Angeles, according to the Associated Press. Tyson will use about 20 acres to give professional growers a chance to cultivate new strains and technology to advance research on the medical benefits of marijuana.

Yup. Everything about this story makes sense. I’m actually shocked Mike Tyson didn’t already have a 40-acre weed farm in California. Doesn’t that seem like something he’d have? I thought he’d already progressed to that phase of his career. If you’re famous and have a face tattoo, you should have a weed farm. It’s very on brand. Mike might have a hard time with Notorious B.I.G.’s rule #4 but somebody has to test the product I suppose.

Not to mention it seems like a good idea. If I were rich (is Mike Tyson rich anymore? That could be up for debate but let’s assume that he is) I would start a weed farm. Weed is about to be super hot in the legal streets. Recreational marijuana just became legal in California. Things are popping when it comes to the Devils lettuce. I’m not a business man but I do live out there in the world and people like weed. People really like weed. It’s some people’s favorite thing. So you know what a good investment would be? Buying a large plot of land where you grow nothing but weed. Boom. Supply and demand. Pretty sure that’s how that works. I just put you through business school with those last couple sentences. Inelastic products and things of that nature.